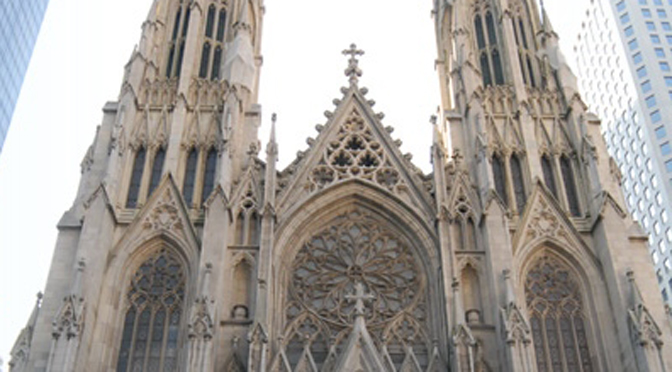 The Pew Research Center has released its latest survey on the moral and religious beliefs of American Catholics, which contains a number of eye-opening findings about how fully the faith’s teachings on abortion are adopted by its members.

Only a third of Catholics say that “opposing abortion” is “essential” to their Catholic identity, with just 30 percent of Catholic Democrats and independents, and less than half (42 percent) of Catholic Republicans, calling it essential.

Seventy-six percent of Catholics also believe the Church should allow its members to use birth control, including 65 percent who attend Mass weekly.

As Live Action News has covered over the years, it is an ongoing controversy within the pro-life movement whether Christian churches in the United States are adequately instilling their membership with strong beliefs in the sanctity of life. The Catholic Church has taught that abortion is a grave “moral evil” meriting excommunication since the beginning of its two-millennia history. Last week, Pope Francis authorized priests to “absolve of the sin of abortion those who have procured it and who, with contrite heart, seek forgiveness for it.”