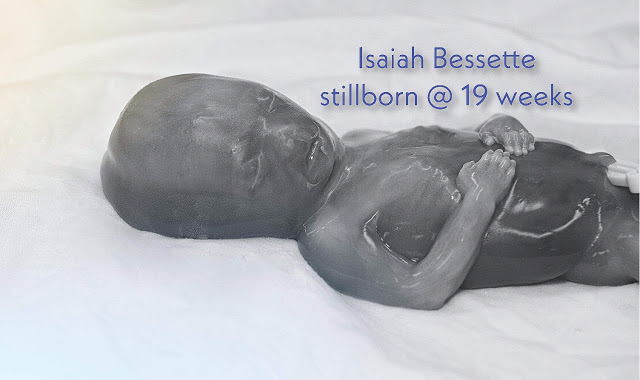 (Life Defenders) – From the moment a mother finds out she’s pregnant, she anticipates the day she’ll get to hear her baby’s heartbeat and see him or her on the ultrasound screen. It doesn’t matter how many times she gets to see her baby, each time is just as special as the one before.

My second ultrasound was filled with silence and concern. When the doctor first told me something was wrong, my initial thought was “the baby must have a deformity or something.” That day I was supposed to find out the sex of my baby, never in a million years did I ever think I would be told that he didn’t make it. According to the doctor, he passed away a couple of weeks before my ultrasound.

My doctor tried to explain, but to be honest, I couldn’t quite understand it. I don’t think she understood herself. She told me that she found pockets of fluid on his arms and chest. She believed that my body created “new” antibodies to attack my baby. The scary thing about it all was the fact there’s no solution to the problem. My blood type is something they have never seen before and if I were to get pregnant again, it would be very high risk. As of right now, I’m still not 100% sure what happened to my son. 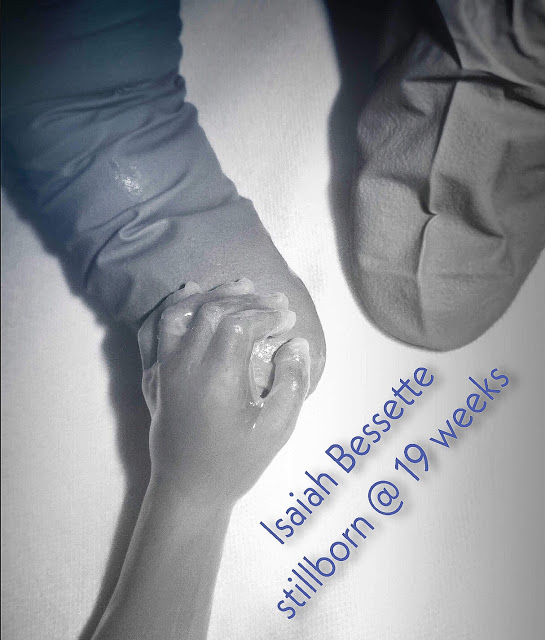 I tried to hold myself together, but I began sobbing and blaming myself. Even though there was nothing anybody could’ve done to prevent this, I still felt responsible in some way.

They induced labour and I birthed into both grief and love, my son Isaiah. When they first laid Isaiah in my arms, the awe of his humanity was added to my grief as I surveyed HIS perfectly formed body. He was a striking resemblance of my firstborn son and I imagined his whole future right then and there. I saw a little BOY who had lost HIS life. I saw a PERSON, a HUMAN BEING with purpose, who lost a future He rightfully deserved. A life with his older brother. You see,  I didn’t just lose a son, my other son just lost his little brother.

Being pro-life, the loss of a pre-born child is devastating because we understand the importance, worth, and purpose of human life from its earliest existence. If I had to regret something that day, it would be not being able to hold him longer. I let go sooner than my heart was ready. 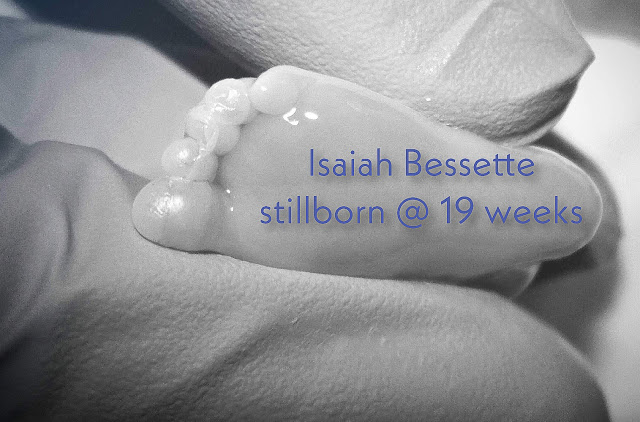 After it all happened, I was undecided about what to do with Isaiah’s body. I wanted him to have a proper burial, but I couldn’t part with him. I wanted to be near him, so I had him cremated and took him home with me. That was the only way I could live.

I share these photos for all the parents who experienced the agony of miscarriage and stillbirth only to have society dismiss their loss by treating their children as replaceable and disposable objects of debate, instead of the human beings and family members that they are. Maybe these photos documenting my son’s humanity will also help abortion-minded women change their mind. 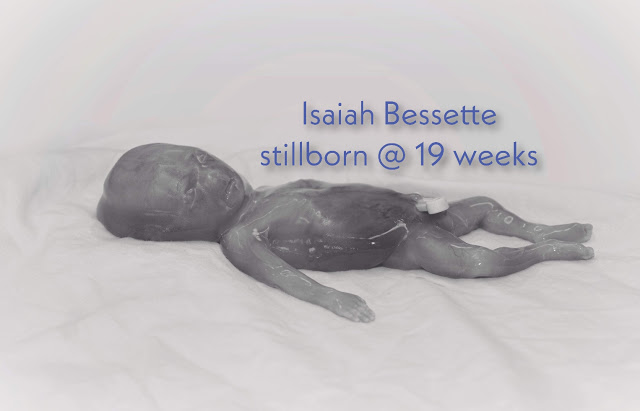 Editor’s Note: This article was originally published at Life Defenders and is reprinted here with permission.