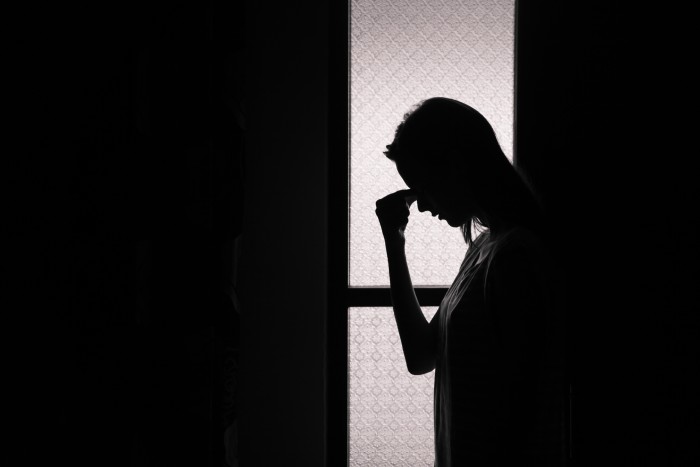 A Pennsylvania man has been charged with assault and harassment for allegedly beating and choking his pregnant girlfriend because she refused to have an abortion.

21-year-old Lenworth Paul Lawrence was arrested on October 28 following an incident that began with an argument between him and his girlfriend.

As the argument grew heated, he allegedly swung at her nose, causing it to bleed, and began choking her and telling her to abort the couple’s second child. He then told her to “wash up” and left.

Following his arrest, Lawrence was sent to county prison upon failing to provide the $5,000 bail. The judge has ordered him to enroll in Northampton County Pretrial Services and stay away from the victim.

Live Action News has previously covered numerous instances of men who have committed acts of violence against women for refusing to abort. Despite rhetoric that abortion is about a “woman’s right to choose,” one study suggests more than 60% of women who have abortions were pressured into doing so.