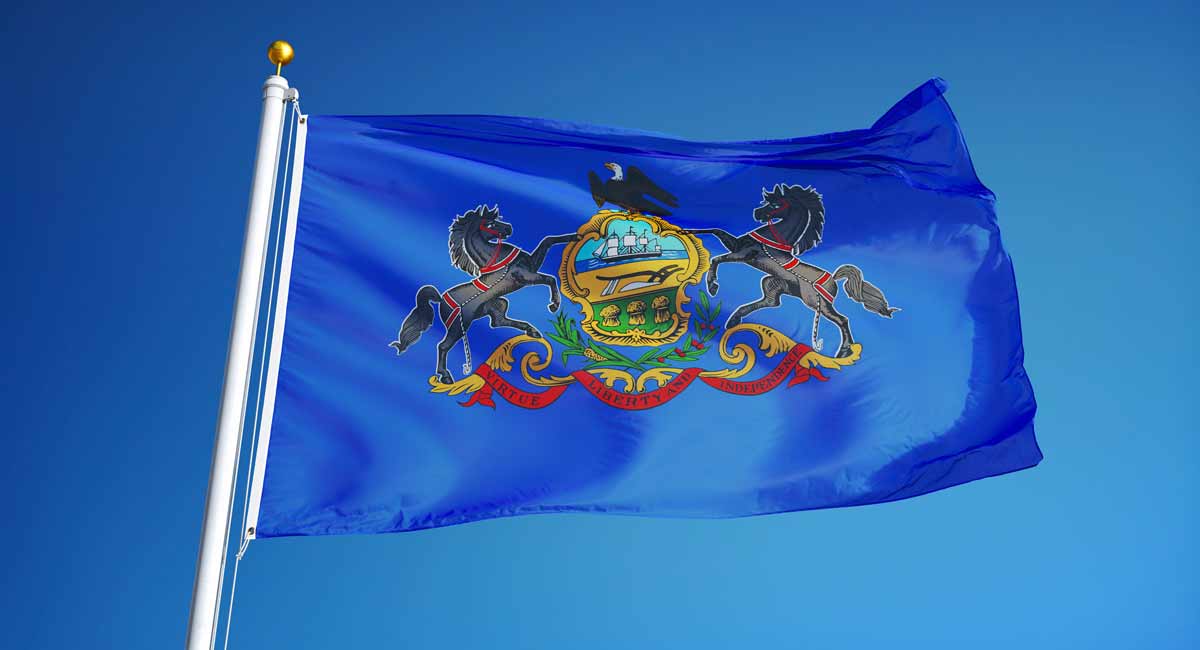 The Pennsylvania House of Representatives has reintroduced a bill to ban abortion based on a diagnosis of Down syndrome. During the last legislative session, the bill passed in the House with a bipartisan vote of 139-56.

House Bill 321, known as the Down Syndrome Protection Act, would ban abortions for the sole purpose of a prenatal diagnosis of Down syndrome, unless the mother was raped or faces a medical emergency during the pregnancy. Abortion, however, is actually  never necessary for health reasons, as the video below explains.

Currently, Pennsylvania state law says that a woman can undergo an abortion up until 24 weeks gestation for any reason if a doctor says it’s necessary, except for the sole reason of the sex of the child. The Down Syndrome Protection Act seeks to expand that exception to include preborn children diagnosed with Down syndrome or suspected of having Down syndrome.

If an abortionist ignores this and aborts a child for the sole reason of Down syndrome, he or she could be charged with a felony in the third degree, and face three and a half to seven years in prison as well as a fine of up to $15,000. He or she could also be found guilty of “unprofessional conduct,” and face a suspension or revocation of his or her medical license. If a mother undergoes an abortion because of Down syndrome, she would not face any charges or penalties.

A similar bill is being introduced in the Pennslyvania Senate, where it stalled during the last session.