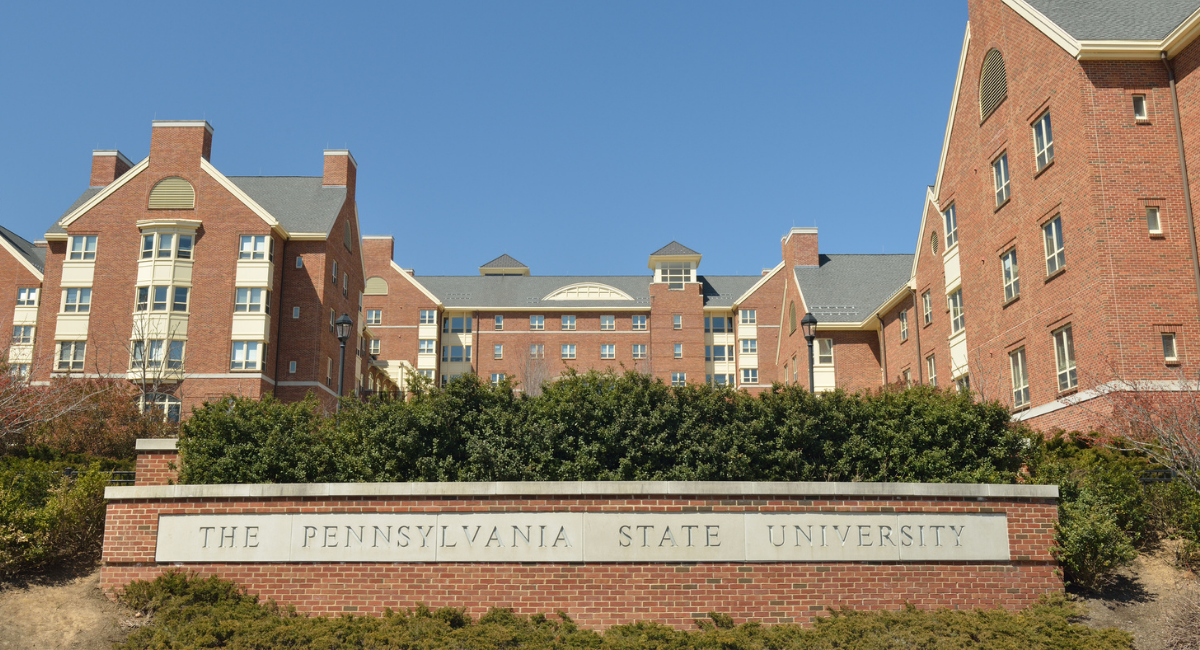 Pro-abortion Penn State students complaining about a lack of access to abortion on campus are calling on fellow students to join their cause in increasing abortion’s availability.

According to the university’s news site, State College Medical Services was the only abortion facility local to Penn State. It opened in 1997, but closed in 2007, due to legal issues and an increase in the pro-life presence outside the building. It was the first and last abortion business to operate in the county. The Planned Parenthood resource center that was located in State College, PA, also closed. The closest abortion business is now 85 miles away — a Planned Parenthood at Harrisburg Medical Center in Harrisburg, PA, where the abortion pill is offered. The next closest is a Planned Parenthood surgical abortion clinic in York, PA.

Madison Lapetina, president of the Penn State Chapter of Planned Parenthood Generation Action, called the lack of nearby abortion facilities “disgusting,” adding, “Abortion care is so lacking, we need to take steps to bridge the gap now to help students get the care they need.” Lapetina complained that Penn State University Health Services does not offer even the “basic resources needed” for abortion.

“College students are very sexually active human beings,” she said. “Planned Parenthood is not just for abortion — it is also for a lot of other care.”

READ: Pro-life displays vandalized on college campuses across the country

Planned Parenthood Generation Action, along with the Reproductive Support Network, is hoping to mobilize students to push for abortion access. This would include providing student drivers to take pregnant students to abortion appointments, and providing counseling because, as even Lapetina admits, “There are a lot of mental and physical effects [of abortion.]” The plan is to also help pay for the students’ abortions.

“I think there’s just a lack of information across the board on what needs to be done to give students options who wish to terminate a pregnancy,” she said. Although she is the president of the university’s Planned Parenthood group, Lapetina said that she doesn’t know why the abortion corporation has not opened another resource center near campus.

While there may not be an abortion facility nearby, the pro-life Pregnancy Resource Clinic is, offering STD testing and treatment, pregnancy testing, ultrasounds, counseling, and assistance with material items. The Pregnancy Resource Clinic does not refer for or commit abortions — which is upsetting to abortion advocates, who believe that not offering abortion negates the other valuable services offered by the pregnancy center.

“The clinic presents [itself] as a medical center that is helpful and welcoming, but instead it works under a pro-life agenda,” said Lapetina, “to make you think abortion is not a choice — it’s extremely misleading.”

Lapetina and other abortion advocates are missing the point that being sexually active leaves you open to creating new human life. They believe that their desire to be sexually active trumps another human being’s right to life once created by that sexual activity.

Abortion intentionally kills innocent human beings, which is why, as Lapetina admitted, counseling is often necessary to help women deal with the emotional distress they face after having an abortion. If abortion were just health care, like having a colonoscopy, women would not be at an increased risk of depression, alcohol use, drug use, and suicide after having one. Research by Cambridge University Press found that women who have abortions are 81% more likely to experience mental health problems later and 155% more likely to exhibit suicidal behavior.

President and CEO of Planned Parenthood Keystone Melissa Reed said expanding into the State College area is part of Planned Parenthood’s “strategic plan,” but that there is no timeline. “We know that abortion is healthcare [and] that a large percentage of [students at] reproductive age will have an unplanned pregnancy, so all options should be available,” she explained. This includes expanding telehealth abortions using the abortion pill.

Right now, Planned Parenthood’s biggest ‘competition’ is the local nonprofit pregnancy center, which will provide women its services free of charge and help them access the resources they need to be successful pregnant and parenting students. Women are capable of being both mothers and students, but Planned Parenthood doesn’t make any profit from such an idea — so instead, it promotes telehealth abortions and transportation to its abortion center instead of offering practical help to truly empower women while also valuing their preborn children.