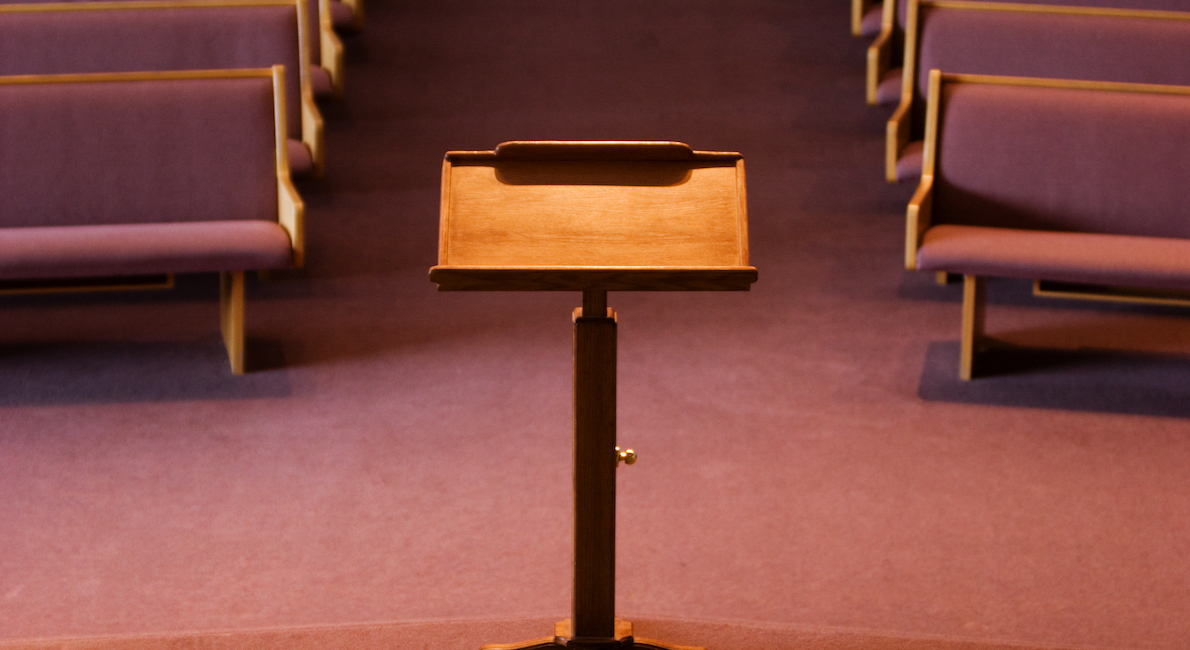 Disclaimer: The opinions expressed in this guest post are solely those of the author and are not necessarily reflective of Live Action or Live Action News. The author of this post asked to remain anonymous.

I would like to know how the people of this world can become saved or more holy when the church will not even speak up for right. I am an adopted person, and for that reason, I am against abortion. I take abortion personally. In my younger days, I would have said, “I would never have an abortion. (I can prove it.  I have lived it.  I got married at 17 and had a child at 18. It was not easy.) But live and let live. It’s none of my business what other persons do.”

Then God spoke into my heart one day and said, “You very easily could have been aborted. Your birth mother and birth father were not married. You were at high risk of being aborted. Who would have stood up for you?”

So now I have changed; I am adamantly against abortion. It is not between a woman and her doctor. It is between the mother, and the father, and God. And it is up to God’s people to stand up for unborn persons who cannot fight back against the person who is supposed to protect them, but instead would kill them. It is up to God’s people to fight against the persons who would convince parents that abortion is a viable option.

I have preached against abortion where I am appointed as a pastor. Abortion is not a constitutional right, nor is it a human right. Life is! Several years ago I gave my sermon against abortion to my ministry committee when I was in the ordination process. This is in a mainline denomination. In the interview, I another pastor screamed at me because I dared to speak against her ‘controlling her own body’. (I would think that it would be good for her to control her body at the point of conception.)

It is a wonder I ever got ordained. (God is good.) I know God has chosen this purpose for my life, but unfortunately, these are the kind of people who determine who becomes a pastor. I don’t know how people who support abortion can rise to positions of leadership in the church.

I can see why people would not want to speak out for the right thing. The reaction is not pleasant. You will be mocked, scorned, and yes, screamed at, even in the church. Some people will try to patiently correct you, as if they are the reasonable ones.

“You might have caused trauma for someone in the congregation who might have had an abortion and never told anyone.”

Never mind that I said someone could be forgiven for having an abortion. It seems that it is not popular or recommended to preach against any sin by those responsible for oversight of potential ministers.

They would be proponents of preaching warm, fuzzy sermons that make people feel good. I like to make people feel good too.  There IS good news in the God’s Word. But why would we need God or His Son, Jesus, if there was no consequence (death) for sin, or if nothing was a sin, if there was no absolute truth? There is! Abortion is murder of the innocent and helpless. It is wrong!

So what are parents who are not ready supposed to do? What is a workable plan of action? There are many good and mature people out there who would love to have a child, but are not physically able. My own parents were not able to conceive children.  So they adopted me, my brother, and my sister. It worked very well for our family.

I have heard people say that they could never give their child to strangers. My answer to that would be that people who adopt are screened and investigated thoroughly. They have to endure home studies by social workers and have background checks and credit checks. It is very invasive. Before I was in full time ministry, I was a school teacher. (Oh, that birth parents would have the checks that adoptive parents do.)

My other answer to people who could never give their baby over to strangers is this: Would you rather give the baby over to a dumpster? What is better? Strangers who would love, care for, and nurture your baby, or a trash can?

And pastors, if you believe that Bible you preach, preach the whole thing. Preach against sin, including abortion. Jesus said you would have trouble in this world. “But I have overcome the world,” He said.

Our calling is to preach against sin and bring the good news of repentance, forgiveness, salvation, redemption, deliverance, and sanctification. Refuse to be silenced!