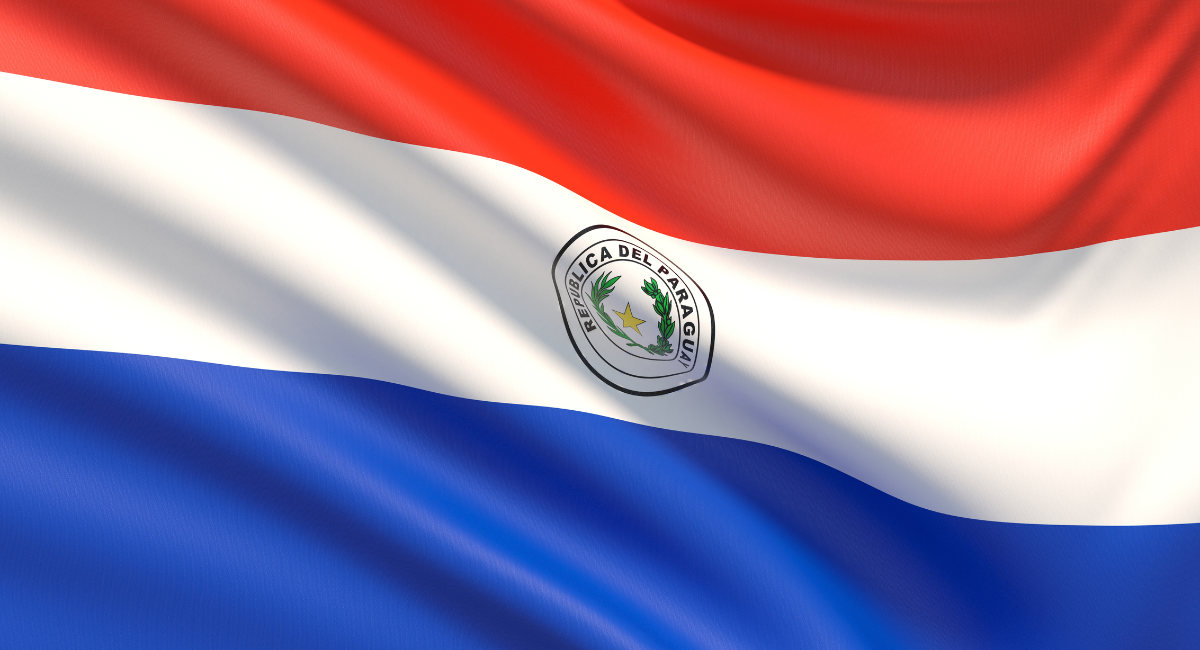 The abortion industry has, in some cases, successfully pressured pro-life countries in Central and South America to abandon their pro-life principles. Yet other countries, like Paraguay, continue to resist pressure to legalize abortion, leading pro-abortion activists to slam the country for its high rates of child pregnancy, insisting these children need access to abortion.

A new article in the Guardian pointed to a report from Amnesty International addressing child pregnancy in Paraguay. According to the report, approximately two girls between the ages of 10 and 14 give birth every single day. Sexual violence against children has reached crisis levels in Paraguay, without a doubt, as Amnesty International made clear.

“This shocking situation is the result of the direct actions of perpetrators, but also of state failings, such as the absence of appropriate public policies and the failure to enforce existing laws to prevent abuse and provide redress when it does occur,” the press release read. “This Amnesty International research, carried out between 2019 and 2021, found that the highest authorities in Paraguay are not listening to professionals working to address sexual violence against girls. This is putting people who live in situations of vulnerability in danger and leaving them in a labyrinth of human rights violations that, for many survivors, seems to have no way out.”

Yet according to Erika Guevara-Rosas, Americas director at Amnesty International, what these girls need is abortion.

“By action and omission, Paraguay is turning its back on its girls and teenagers as they face unimaginable abuses,” she told the Guardian, adding, “Girls have the right to a life free of violence. Forcing someone to continue with a pregnancy, particularly when it is the result of rape, is a form of ill-treatment that can be considered torture.”

So to Amnesty International, it is not being sexually abused by relatives — as is most often the case — that causes violent torture. It’s not having access to abortion.

There’s no denying that a child being raped is an inexcusable act of violence that destroys someone’s innocence and childhood. Yet more violence is never the answer to healing from violence, even for a child.

Abortion doesn’t provide healing, especially considering that it is not unusual for the pregnancies to go undiscovered until well into the second trimester. An 11-year-old girl who went by the pseudonym “Mainumby” in Paraguay was 21 weeks when doctors found out she was pregnant. Amnesty International claimed that to deny her a late-term abortion — in other words, to kill a preborn child that could potentially even survive outside the womb — was torture. Ultimately, Mainumby delivered her baby via c-section without complication… and named her Milagros, or “Miracle.”

The fact that this rape survivor named her child “miracle” certainly does not lend support to the idea that abortion was what this survivor (or her baby) needed.

A c-section is a medical procedure which is performed under anesthesia and takes, on average, less than an hour to complete. An abortion committed at 21 weeks takes several days and is very risky to the mother. Though abortion advocates frequently claim that abortion is safer than childbirth, this claim was based on only one very flawed study.

And what Guevara-Rosas fails to note is that abortion does nothing to solve the actual problem at hand. The problem, as Aníbal Cabrera, executive director of the Paraguayan Coordination Group for the Rights of Children and Adolescents (CDIA), told the Guardian, is societal. “It’s rooted in the patriarchal and machista culture we have in our society,” Cabrera said. “As long as we keep seeing this as normal, the abuse and violence will continue … We have a real problem here: the state doesn’t accept its role as the body responsible for implementing public policy and for guaranteeing rights.”

Paraguay, without a doubt, must do more to change the cultural acceptance of child sexual abuse, including punishing offenders more harshly and protecting children. But legalizing abortion would do the opposite. It would give abusers an easy out, where they can get rid of the evidence of their crimes and continue abusing their victims. Abortion would allow the rapist to kill his preborn child, yes… but it does nothing to stop the abuse from occurring. And it would only cause more trauma for an already-traumatized child.

When it comes to abuse, abortion is not the answer.