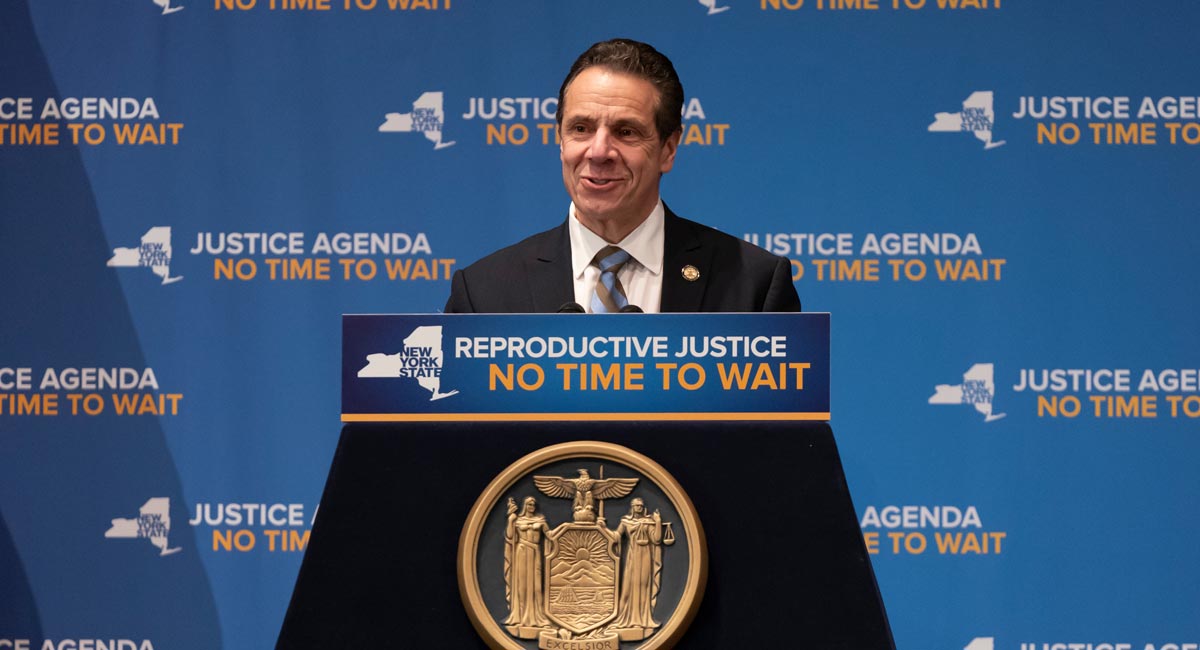 Three pro-life organizations are suing the state of New York over its latest reproductive health bill, dubbed the “Boss Bill.” The law, SB 660, says that employers can’t discriminate against employees for their reproductive health decisions. The plaintiffs argue that it’s the legislation that’s discriminatory. The lawsuit is the combined effort of CompassCare Pregnancy Services, The National Institute of Family and Life Advocates, and the First Bible Baptist Church. They are represented in the case by Alliance Defending Freedom (ADF).

The lawsuit comes after Gov. Andrew Cuomo signed SB 660 into law on November 8, which has far-reaching effects. It means that pro-life organizations like pregnancy centers, schools, and churches would be unable to insist that current or future employees agree with their stance on pro-life issues like abortion. The plaintiffs argue that such legislation violates their freedoms of religion, speech, and assembly, since they would have to hire employees even when those employees contradict their mission and beliefs. This could mean a pro-life pregnancy center or a Christian school would be required to employ someone who supports abortion. The employers would also have to change their employee handbooks to reflect the conditions of the new law.

The plaintiffs’ brief makes it clear that they believe that while the new law hides under the guise of “anti-discrimination,” it’s a direct assault against pro-life organizations. “SB 660’s drafters and sponsors knew the law would unconstitutionally sweep into its ambit religious organizations who have the autonomy to make employment decisions without state interference,” read the brief. “SB 660 intentionally and by design sacrifices the associational, speech, and religious freedom of employers in New York State—including religious non-profits, churches, and schools— to the government’s desire to promote abortion rights by gutting the ability of pro-life employers to hire to their pro-life missions.”

ADF’s legal counsel Denise Hardel spoke frankly of the lawsuit. “New York’s new law forces CompassCare to contradict its own beliefs and to employ staff who endorse abortion—a decision that harms women and ends innocent lives,” she said. “No one would force PETA to hire employees that hunt on the weekends. CompassCare deserves that same courtesy and equal freedom under law.”