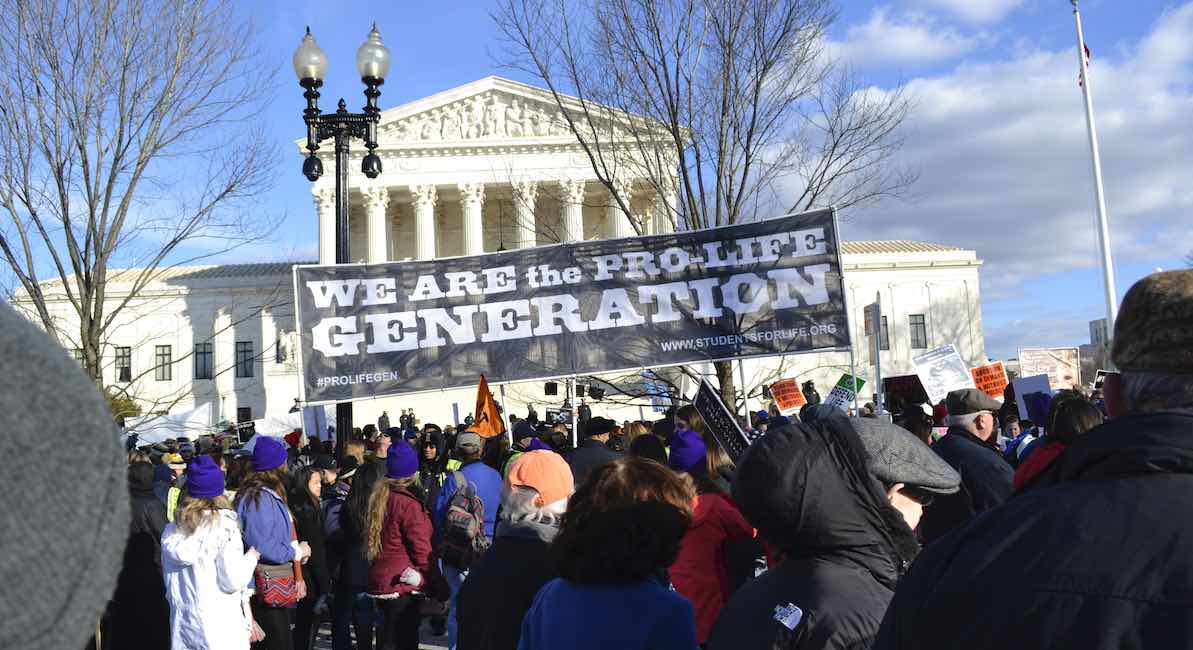 An organization called The Moral Outcry, operating under The Justice Foundation, has for years aimed to see Roe v. Wade overturned. While that goal is still in progress, the group is now looking to achieve one million signatures on a petition to uphold an Arkansas law that protects nearly every preborn child from abortion in the pro-life state.

According to Allan Parker, president of The Justice Foundation, the Arkansas law is based directly on the Moral Outcry’s petition. Already, the abortion industry is signaling its intent to sue and overturn this pro-life law. “This abortion ban is plainly unconstitutional and we stand ready to challenge it and any effort to block Arkansans from care or dictate their personal medical decisions,” the ACLU of Arkansas said in a statement. “We will be seeing the state of Arkansas in court again.” 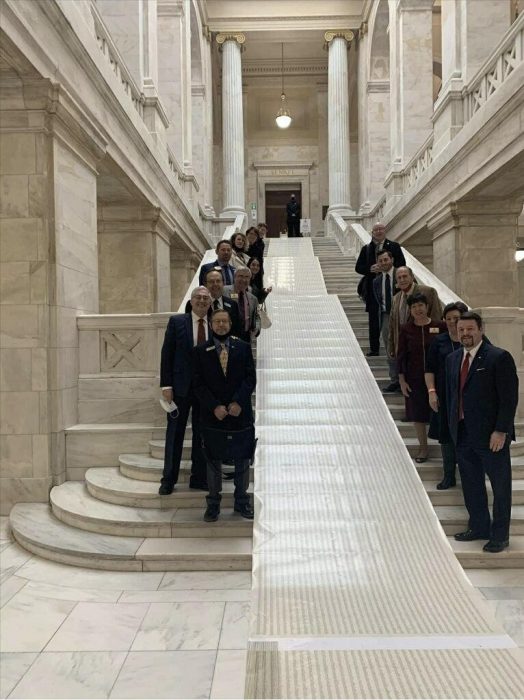 A scroll with nearly 250,000 signatures from the Moral Outcry petition, unrolled in the Arkansas rotunda.

Because of this threat and the seemingly inevitable court battle to come, The Moral Outcry and The Justice Foundation are preemptively gathering support, with the goal of one million signatures to be presented to the courts in favor of the law.

“This is a simple way for everyone who opposes abortion to be involved in seeing it stopped. This is not political. It is justice,” read a letter sent to Live Action News from The Moral Outcry. “Under the ‘Law of Judicial Precedent’ co-authored by Justices Kavanaugh and Gorsuch, every signature on The Moral Outcry Petition is ‘severe criticism’ which is a reason for overturning a Supreme Court decision.”

With one million signatures on the petition, pressure can be created on the Supreme Court to uphold the Arkansas law, just as the quarter of a million signatures in Arkansas helped to push for the law to be put into place. The photo of the scroll unfurled into the Arkansas rotunda was placed on the desk of every state senator on the day of the vote, and the bill ultimately passed with over a two-thirds majority in the legislature — showing that the voices of the people matter.

State Sen. Jason Rapert (R), the lead sponsor of the bill, has been open about the intention behind the legislation. Not only will it save lives in Arkansas, but setting up a legal challenge to Roe v. Wade was its direct purpose. With the bill signed into law, legal challenges can bring it to the Supreme Court, opening the door to Roe v. Wade being overturned, which makes signing the petition more important than ever. And there are an estimated 60 days to gather the one million signatures necessary before the court battles begin.

“Because this law has passed, it will be contested by the abortion industry in the District Court, then to the Court of Appeals and ultimately go to the Supreme Court,” Parker said in an e-mailed statement to Live Action News. “We know this is how cases proceed. The battle has begun. We need your help.”

Click here to add your name to the Moral Outcry petition.