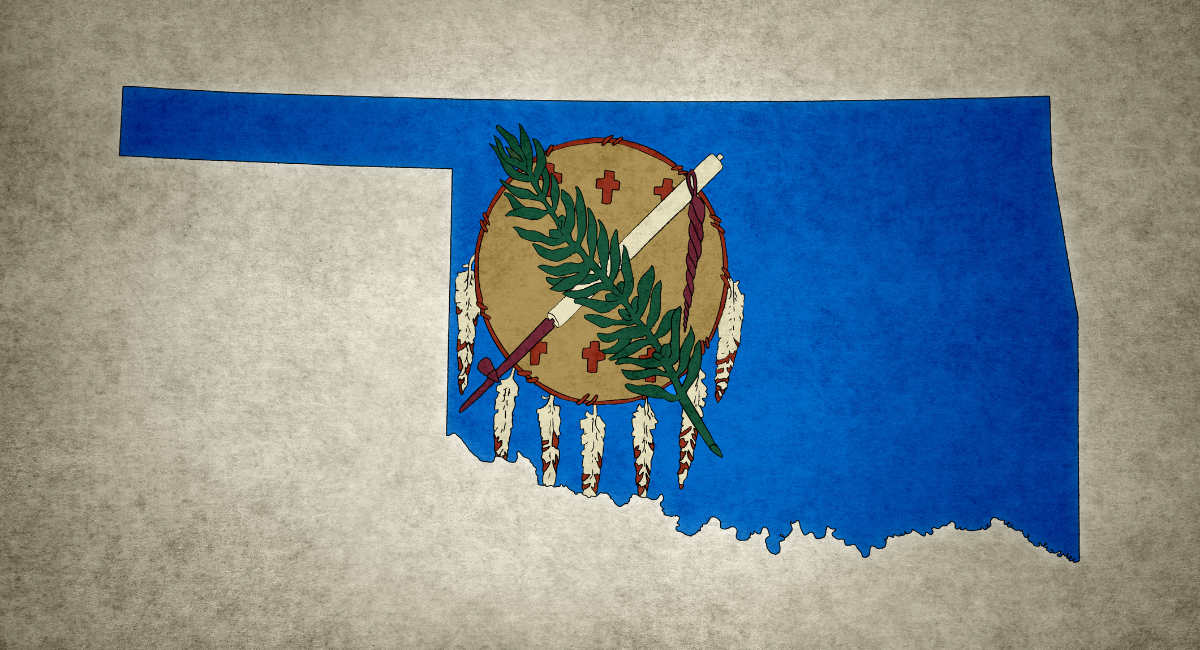 Oklahoma lawmakers have passed a bill that restricts abortion after a preborn child’s heartbeat is detected, which is usually by six weeks. Senate Bill 1503, the Oklahoma Heartbeat Act, is modeled after the Texas Heartbeat Act and prohibits abortions after a detectable heartbeat with an exception for medical emergencies (though the intentional homicide of a preborn human being is never medically necessary), but does not include any exceptions for rape or incest. It also has a civil enforcement provision, in which private citizens can sue anyone who commits or helps a woman attain an abortion for $10,000. The bill prohibits any civil action against the woman herself.

Earlier this month, Oklahoma Gov. Kevin Stitt signed a bill that will outlaw nearly all abortions in the state and make committing them a felony. However, that law is not set to go into effect until later this summer, and many expect it to be blocked by the courts. In contrast, the Oklahoma Heartbeat Act has an “emergency provision” that will cause it to go into effect immediately upon Stitt’s signature. And, because of the precedent set by Texas, advocates believe it has a better chance of withstanding legal challenges.

Emily Wales, interim president and CEO at Planned Parenthood Great Plains, noted that the law would put a halt to many abortions in the state. “We are more concerned at this point about these Texas-style bans because they have, at least recently, been able to continue and remain in effect,” she said. “We do intend to challenge those if they’re passed, but because of the emergency clause provisions, there would be at least some period of time when we could not offer care.”

The pro-life group Oklahomans for Life is optimistic about the bill’s success in withstanding any legal challenge. “It’s identical to the bill that was enacted by the Texas Legislature last year, and that bill has passed muster with the United States Supreme Court,” said Tony Lauinger, chairman of the group. “We are hopeful that this bill will save the lives of more unborn children here in Oklahoma as well.”

The bill is next headed to the desk of Gov. Stitt, who is expected to sign it.