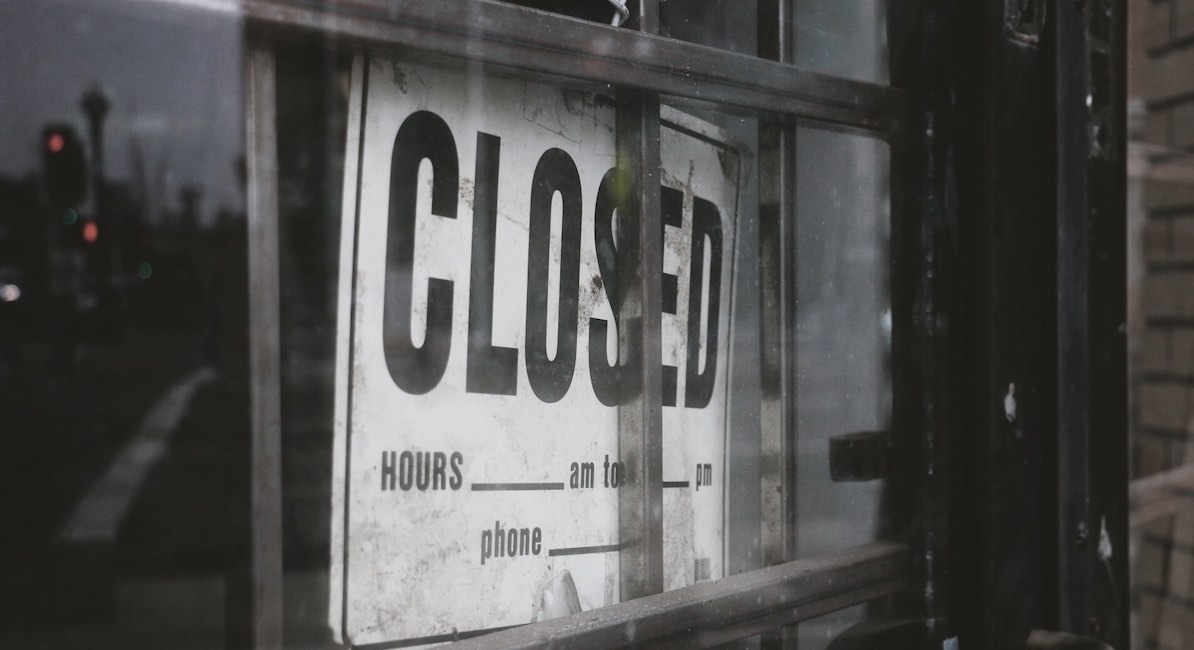 An Oklahoma abortion business has closed after 47 years, following the retirement of abortionist Larry Burns. Operation Rescue reported that the Abortion Surgery Center in Norman, Oklahoma, is now occupied by a medical office providing legitimate health care instead of abortions.

Stuart Bensch, a pro-life activist who spent 25 years praying outside the abortion facility, told Operation Rescue that it’s a relief to see the years of hard work pay off. “It is a victory to have the mill shut down even though he killed for 47 years. He had no replacement,” he said. “That is our legacy.”

Burns sued to stop an Oklahoma law, which required abortionists to save fetal tissue after an abortion committed on girls 14 years old or younger. The tissue would have been given to state rape investigators, to be used in DNA analysis to catch potential predators. It additionally banned dismemberment abortions, required parental consent for minors to undergo abortions, and put requirements in place for state inspections of abortion facilities. The Center for Reproductive Rights filed the lawsuit on Burns’ behalf, and they were ultimately successful in getting the law overturned.

Additionally, Burns himself was sued by several former patients, who claimed to have been injured during abortions. Their cases were either dismissed or settled out of court. In 1990, one patient said Burns botched her abortion procedure, which led to an infection. Burns did not properly diagnose or treat the infection, leading to further problems:

After an abortion by Dr. Larry Burns… I began to have extremely painful problems in my pelvic region which were severe enough to make it impossible for me to walk or function in any manner. I spent days on the couch with hot pads and pain pills unable to go about my daily routines. These episodes lasted about five days of extreme pain when ovulation was supposedly taking place and five days when menses were supposed to take place. In the time between the extreme periods of pain, I was very lethargic and energy-less and was told by friends that I look extremely ill.

READ: Oklahoma Supreme Court blocks pro-life laws, including one that would disqualify half of state’s abortionists

Another patient said she was injured so badly that she needed emergency surgery to save her life, while another patient said one of Burns’ nurses acknowledged that her life was in jeopardy due to the abortion Burns committed. She had an ectopic pregnancy, but Burns still continued to proceed with the abortion procedure, rather than send her to the hospital:

When I called them in Norman after the procedure when I was sick and throwing up and my tube almost broke, they referred me to the emergency room in Tulsa. Dr. Burns’ nurse told me during this conversation that they did the procedure too early on me and they should have waited to do the procedure when my pregnancy was further along since I was only a few weeks pregnant at the time. Since I was only two weeks pregnant at the time, she said I had been charted at two weeks and the procedure should not have been done. She said there may be a problem with a tube and they had been trying to get a hold of me; that I should go to the emergency room and that Dr. Burns would refund my money.

Also by failing to recognize my tubal pregnancy and arranging for prompt treatment for this condition, and then by continuing with the abortion, they have caused me great pain and stress, put me in a potential life threatening situation and caused me to have major surgery and hospitalization.

While Burns is no longer in business, there are still several other abortion facilities operating in the state of Oklahoma. But as Operation Rescue President Troy Newman pointed out in a statement, the closure of Burns’ facility is a small victory, saying, “Oklahoma is a better place today without Burns’ abortion business preying on vulnerable woman and profiting off the backs of dead babies.”