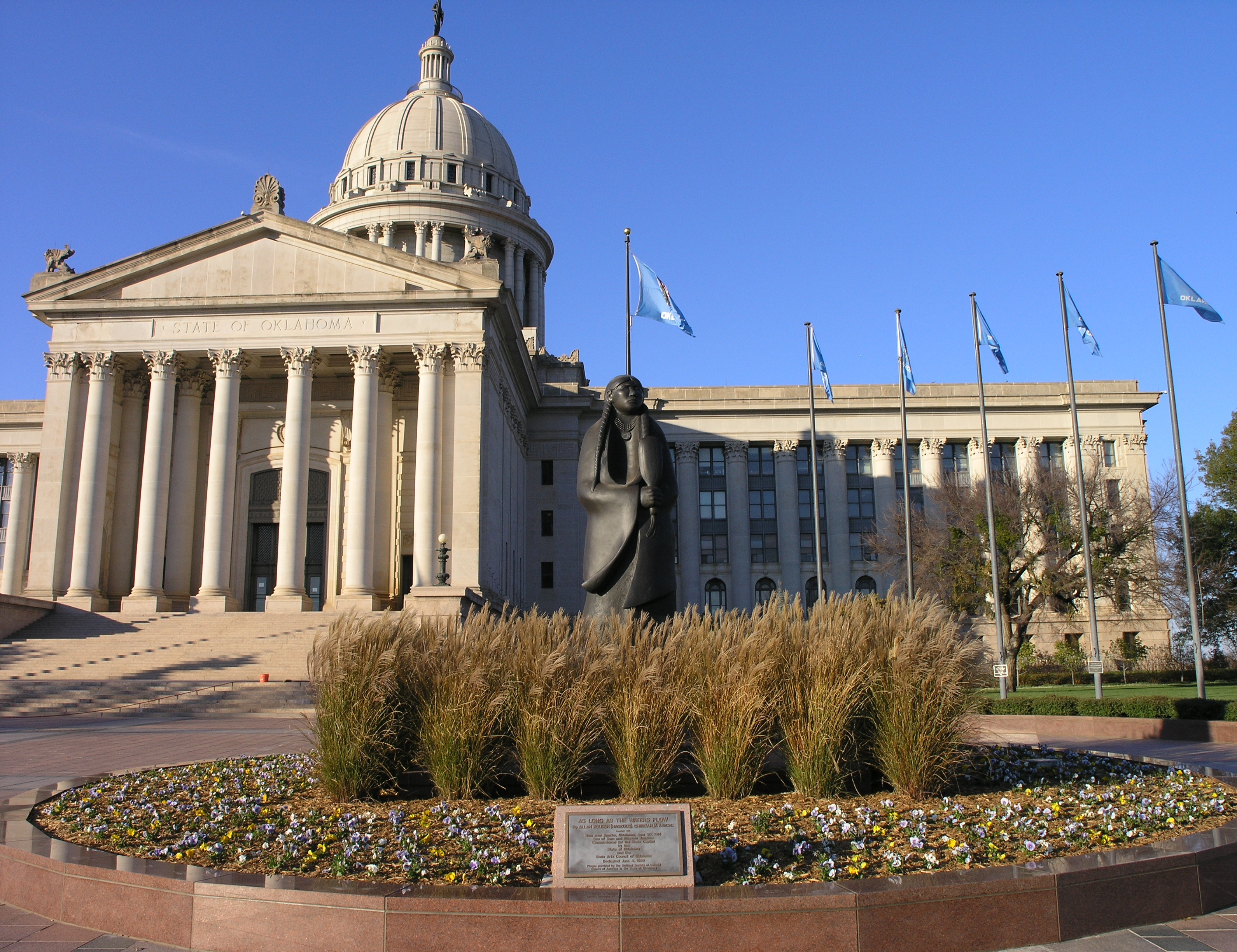 In response to Oklahoma Governor Mary Fallin’s Friday veto of legislation that would have made performing an abortion grounds for loss of a physician’s medical license, the bill’s Republican author, Senator Nathan Dahm, says he is mulling the next stage for the legislation.

“I have not made a decision” on whether to attempt to override the veto, he said Saturday, but will decide this week. “That’s what we’re pursuing, what we’d like to see accomplished.” An override would require a two-thirds vote in each chamber of the legislature.

Dahm noted that such a veto would face an uphill battle: “Sometimes people, even if they voted for the bill, are hesitant to vote to override the governor’s veto because of their concern about the governor being petty and vindictive and vetoing some of their legislation.”

Republican Senate President Pro Tem Brian Bingman was also undecided on the next step: “I want to support the governor as much as I can. At the same time, I want to support our members, so I’ll have to think on that.”

Fallin, who is pro-life, vetoed the bill because she considered it unnecessarily vague and unlikely to survive a Supreme Court challenge.

While some pro-lifers are supportive of Dahm’s legislation, others  have questioned the bill’s strategic wisdom on the grounds that, while the goal of banning abortion is correct, mounting a direct challenge to Roe v. Wade without a majority of pro-life justices could potentially result in the Supreme Court setting an even more pro-abortion legal precedent.