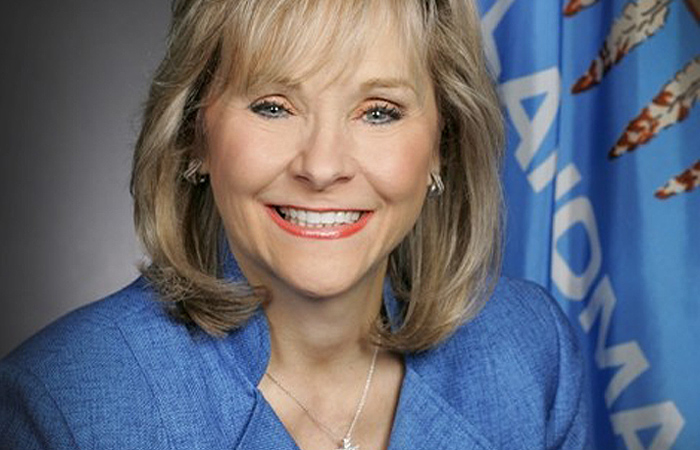 On Friday, Oklahoma Gov. Mary Fallin broke her perfect record of approving every pro-life bill that has come across her desk, and vetoed SB 1552, which would have made it illegal for doctors to commit abortions.

Her veto will come with the consequence of paving the way for the newest abortion center in the state to open.

Though experts did not believe the bill would stand up in court, many pro-lifers still expected that Fallin would sign the bill because she is an outspoken pro-lifer who has historically supported every pro-life effort in the state.

Oklahoma is currently ranked number one on the Americans United for Life List of the most pro-life states. Fallin had five days to sign the bill, veto, or simply take no action, which would have caused the measure to take effect. But the governor said that it was too vague to be passed.

The bill is so ambiguous and so vague that doctors cannot be certain what medical circumstances would be considered “necessary to preserve the life of the mother.”

In her veto, Fallin writes, “I have signed no less than 18 bills supporting pro-life and pro-family values  and protecting the health and lives of mothers and their unborn children.”

While SB 1552 may have been challenged in court and overturned, the unfortunate immediate result of Fallin’s veto will be the clear pathway for Oklahoma City’s newest abortion facility to open. Julie Burkhart, who reopened late-term abortionist George Tiller’s abortion center in Wichita, KS, wrote in a letter to supporters yesterday:

Today the Oklahoma Senate passed SB 1552, which, if signed into law, would make it illegal for a doctor to perform an abortion in our neighboring state. As you know, we are putting the finishing touches on a new clinic in Oklahoma City to give women access to their reproductive rights. Oklahoma City is the largest metropolitan area in the country without an abortion provider,

Despite the facility being mired in controversy, the veto of SB 1552 means that Burkhart’s delays are likely over, and Oklahoma is just weeks, if not days, from having its third abortion facility.