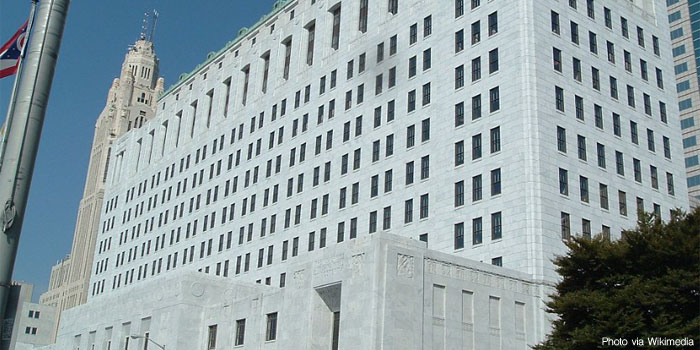 In the case of Capital Care Network of Toledo v. Dept. of Health, the Ohio Supreme Court sided with the Ohio Department of Health in its decision to close the Capital Care abortion facility. The Washington Post reports:

In a 5-2 ruling, the high court upheld a state order shuttering Capital Care of Toledo, the northwest Ohio city’s last abortion clinic, in a decision the facility is expected to appeal.

Justices found that the Ohio Department of Health acted within its rights in 2014 when it decided to shut down Capital Care of Toledo. Justices say the clinic violated a requirement because it no longer had a valid patient-transfer agreement….

According to Court documents, the facility’s transfer agreement with the University of Toledo Medical Center expired on July 31, 2013, but upon the Ohio Department of Health’s inspection on August 1, 2013, the facility “had neither a written transfer agreement nor a written plan for complying with Ohio Adm.Code 3701-83-19(E),” and the following day, the ODH director “issued notice of his intent to revoke and refuse to renew Capital Care’s health care facility license.” But the facility was not closed. And instead of seeking a variance or waiver, Capital Care simply ignored its need for a transfer agreement, in violation of the law, until January 20, 2014, when it obtained an agreement with a non-local facility — also a violation of the law.

The order of the Ohio Department of Health revoking the health care facility license of Capital Care Network of Toledo is supported by reliable, probative, and substantial evidence and is in accordance with law because Capital Care operated without a written transfer agreement for a period of five months” and that a “subsequent agreement with the University of Michigan does not satisfy the Ohio Administrative Code requirement to establish and maintain written transfer agreements for patients in emergency situations.

According to LifeNews.com, an April 2017 inspection at Capital Care found “five serious violations identified by the Department of Health” after a patient’s uterus and bowel were perforated during a first-trimester abortion:

• Failure to ensure the Medical Emergencies policy was implemented as written;
• Failure of staff to document and review the event;
• Failed to document and review all adverse events as part of its Quality Assurance program;
• Failed to ensure that [a seriously injured] patient transported to the hospital was accompanied by her medical record;
• Failure to provide the [seriously injured] patient with discharge instructions upon leaving the facility. 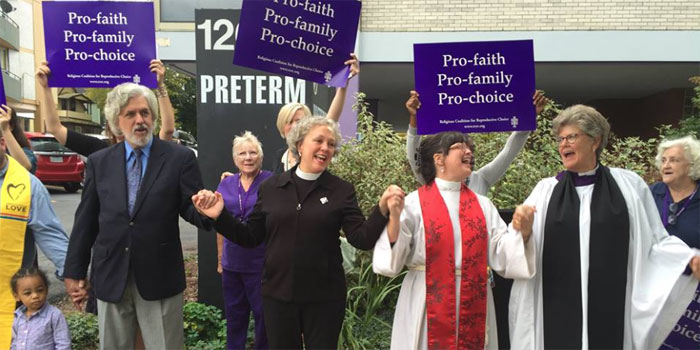 The Court also ruled against Preterm, an abortion facility in Cleveland, Ohio, which killed 22-year-old Lakisha Wilson with its negligence in 2014, and recently embarked on a billboard campaign extolling the supposed “virtues” of abortion. The Washington Post notes:

The second lawsuit, brought by Preterm of Cleveland, had sought to take on the constitutionality of the abortion-related restrictions in the 2013 budget bill [the same law regarding transfer agreements] more directly. The court ruled that the clinic lacked the legal standing to sue over the provisions.

Preterm had argued the changes imposed added administrative and caseload burdens on its operations that qualified the clinic to proceed with litigation. The lawsuit itself contended the bill violates the Ohio Constitution’s single-subject rule. Justices found Preterm didn’t demonstrate true or threatened harm from the regulatory changes.