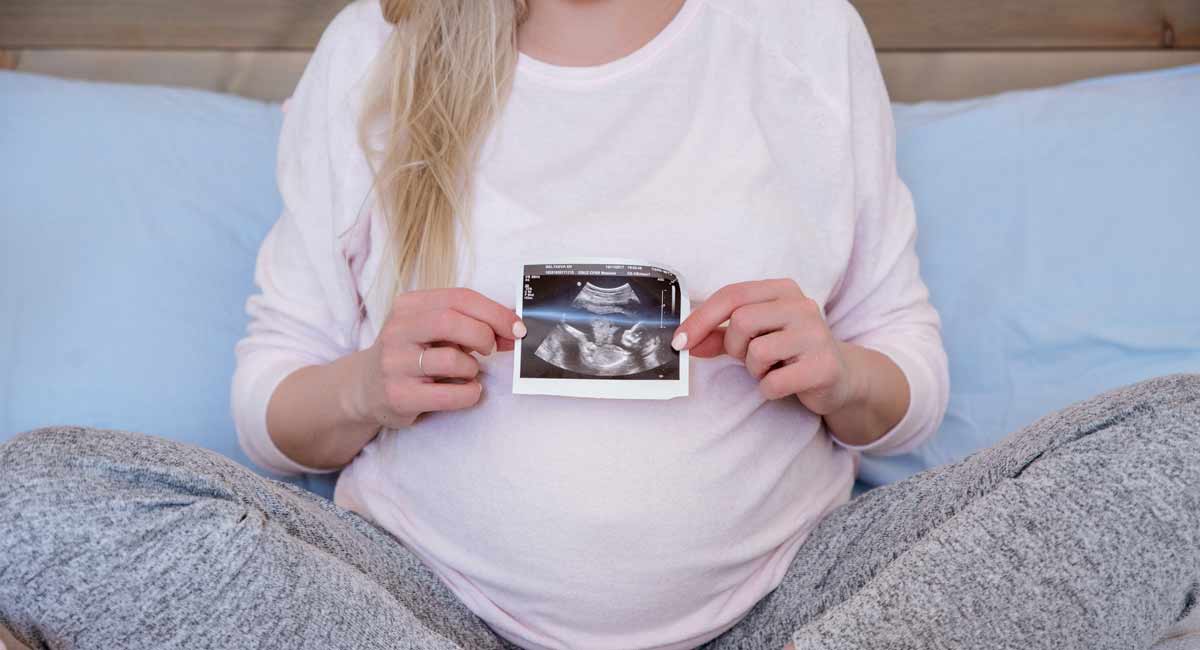 As Planned Parenthood is being defunded of $1.5 million in annual state funds this year, pro-life pregnancy centers are being allocated $7.5 million in Ohio’s state budget. Taken together, these two changes represent a bold stride for protecting unborn lives and supporting women’s well-being at the state level….

Ohio pregnancy centers have been the recipients of $1 million in annual funding through the Parenting and Pregnancy Support Program in previous budgets. The recent appropriation of $7.5 million over two years represents a major increase and opens up considerable funding to the 200 pro-life pregnancy help centers across Ohio. The final two-year budget bill was signed by pro-life Governor Mike DeWine on July 18.

The move comes after a federal appeals court upheld a 2016 Ohio law stripping funding from Planned Parenthood. That law was challenged, with a lower court initially ruling in Planned Parenthood’s favor. However, in March of this year, the Sixth Circuit Court of Appeals overturned the lower court’s ruling, upholding the state’s right to restrict funds to abortion providers.

“Governments generally may do what they wish with public funds, a principle that allows them to subsidize some organizations but not others and to condition receipt of public funds on compliance with certain obligations,” Judge Jeffrey Sutton wrote concerning the ruling. “The Ohio law does not violate a woman’s right to obtain an abortion.”

Senate President Larry Obhof spoke of the ruling to Tony Perkins on Washington Watch. He reiterated the state’s desire to funnel funds away from abortion organizations like Planned Parenthood while increasing the funds available to pro-life alternatives. “This is the first budget opportunity we’ve had since [the ruling] to invest additional funds into crisis pregnancy centers, and I’m proud of the work we’ve been able to do so far,” he said.

Pro-lifers in the state are hopeful that the increase of funding will allow pregnancy centers to offer more aid to mothers with free ultrasounds, baby items, and parenting classes.

Senate Democrats tried to eliminate the pregnancy center funding with an amendment filed by Sen. Sandra Williams. “The funds in this program do not go to evidence-based initiatives proven to reduce infant and maternal mortality,” Williams said. “Rather, they go to organizations with anti-choice agendas who often offer inaccurate medical information.” Ultimately, Williams’ amendment failed.

Because they don’t refer women for abortions, pregnancy centers are often targeted by abortion providers as being “fake clinics.” In reality, these centers provide a much-needed service to pregnant women and new mothers who need resources and support in caring for their child.

The Senate bill now needs to be reconciled with the House version and signed by Gov. Mike DeWine.