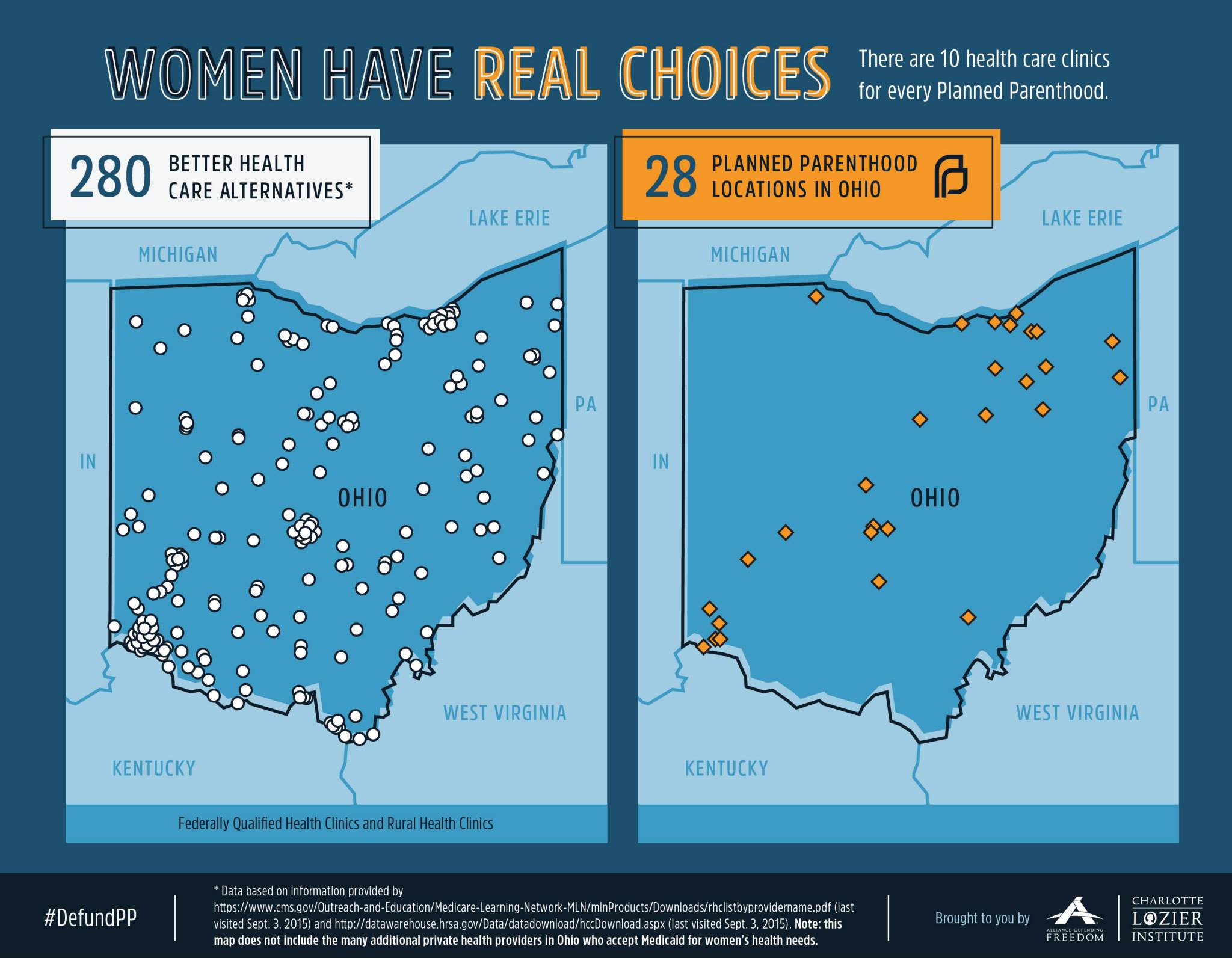 The Sixth Circuit Court of Appeals just decided in a split ruling to uphold an Ohio law preventing state money from being directed towards abortion facilities, effectively clearing the way for the state to finally, after years of legal fighting, defund Planned Parenthood.

In 2016, Ohio passed a law defunding Planned Parenthood and other abortion facilities, and redirecting approximately $1.3 million to federally qualified health centers (FQHCs), health departments, and other non-abortion health providers. While most Americans do not want taxpayer dollars funding abortion, Planned Parenthood still sued, and successfully managed to get an injunction blocking the law, with U.S. District Judge Michael Barrett ruling that stripping the abortion giant of its taxpayer funding would cause “irreparable injury.”

Attorneys for the state have argued, however, that Planned Parenthood has no right to mandate how state officials decide how to spend their own money. The Sixth Circuit Court of Appeals also ruled that while there is a constitutional right to abortion, there is no constitutional right for an entity to commit abortions, or receive taxpayer funding for it. “Private organizations do not have a constitutional right to obtain governmental funding to support their activities,” Judge Jeffrey Sutton wrote. “The state also may choose not to subsidize constitutionally protected activities. Just as it has no obligation to provide a platform for an individual’s free speech, say a Speaker’s Corner in downtown Columbus, it has no obligation to pay for a woman’s abortion. Case after case establishes that a government may refuse to subsidize abortion services.”

He continued, “The Supreme Court has never identified a freestanding right to perform abortions. To the contrary, it has indicated that there is no such thing. … Medical centers do not have a constitutional right to offer abortions. Yet, if we granted Planned Parenthood relief today, we would be effectively saying that they do.”

Unsurprisingly, Planned Parenthood almost immediately cried foul and claimed this equaled an assault on women’s health. “It is unconscionable that politicians continue seeking to restrict people from accessing essential health care – which is a human right,” Planned Parenthood President and CEO Leana Wen said to Reuters. She even complained to Politico that the ruling would somehow, inexplicably, harm children, arguing that this will “roll back the gains to public health — harming women’s health, children’s health and the health of families across Ohio.”

Planned Parenthood, it must be pointed out, is not a health care provider.

Recently, the Fifth Circuit Court of Appeals cleared the way for Texas to also defund Planned Parenthood. The Court’s ruling vindicated the undercover investigations of Planned Parenthood by the Center for Medical Progress.

The Ohio case will almost certainly now head to the Supreme Court, although it has previously refused to hear cases of other states that likewise had made efforts to defund abortion facilities.