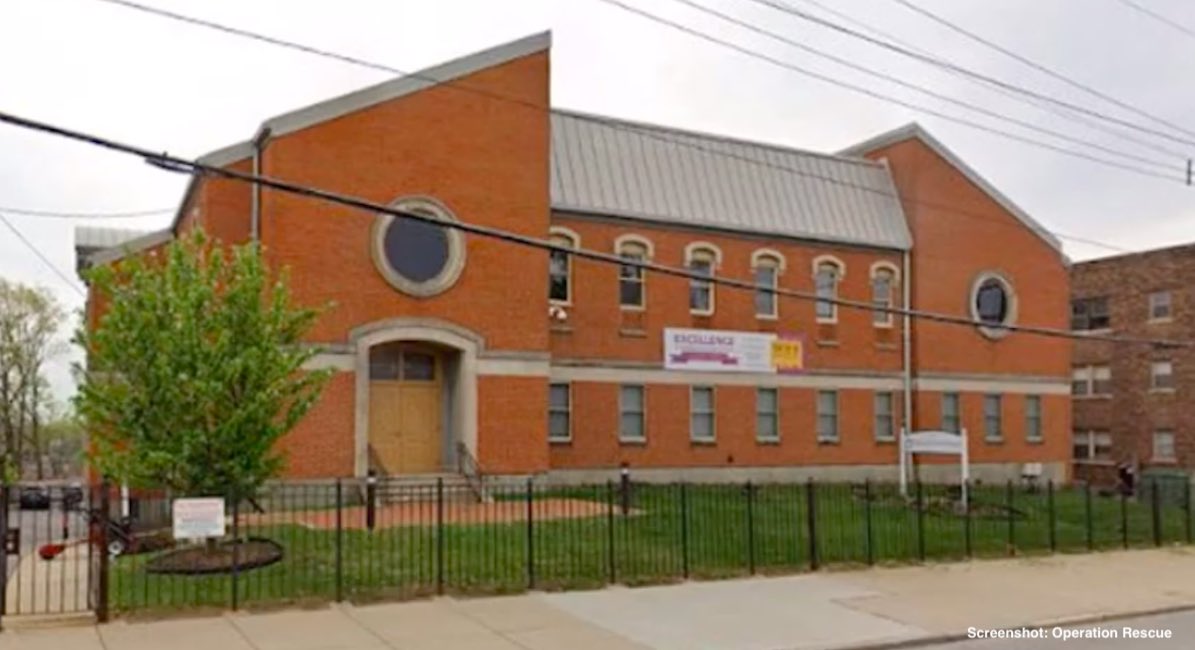 Pro-life watchdog group Operation Rescue has reported that the Planned Parenthood abortion business in Cincinnati, Ohio, recently called 911 for a medical emergency, then refused to share information with the emergency dispatcher and hung up the phone.

The medical emergency occurred on July 23, 2020. Rather than call 911 directly, Planned Parenthood used a CenturyLink Internet phone service that routs emergency calls to an intermediary call center that then connects the caller to 911. The operator at the Intrado Emergency Call Center can be heard telling the 911 dispatcher that the Planned Parenthood staffer refused to give her name or any information about the patient or type of medical emergency. The caller continued to ignore questions once she was connected with the 911 dispatcher.

“I’m calling from Planned Parenthood,” she said. “We are currently experiencing a medical emergency. We need paramedics present. We have a physician that will communicate directly with the physician or the paramedics whey they arrive. [Cross talk] And we will await their arrival.”

When the 911 dispatcher asked questions about the patient, the Planned Parenthood staffer refused to answer:

PP: [Cross talk] I can’t give you that right now. Again —

911: Is it a female? We need to get this information to the paramedics, ma’am. They need to have the equipment ready.

PP: Again, I’m calling from Planned Parenthood. We’re currently experiencing a medical emergency. We have physicians that are with the patient and they’ll be waiting for the paramedics’ arrival. Thank you.

Then the Planned Parenthood caller hung up. The abortion business chose to willfully put a patient’s health and life in danger by using a roundabout way to contact 911, refused to give out vital information to 911, and hung up on 911. But this isn’t the first time that this Planned Parenthood has shown a lack of care about the safety and wellbeing of its patients.

The facility has failed in the past to maintain a safe environment, according to CheckMyClinic.org. The automatic door was not working correctly during an inspection and fire extinguishers had not been inspected or serviced. In addition, the walls of the facility were found to be dirty and the abortionist’s credentials and competency had not been reviewed in three years.

The second case involved a 14-year-old girl who was being raped by a 21-year-old man. Planned Parenthood staffers did not report the suspected abuse to authorities or follow parental notification laws. In this case, the girls’ parents sued Planned Parenthood, and they believe their daughter’s abortion was likely coerced.

The abortion facility took the money for these abortions and sent the girls back to their abusers. It has been made clear through Planned Parenthood’s own actions, including refusing to cooperate with 911, that it does not care about its patients despite its claims to put women first.