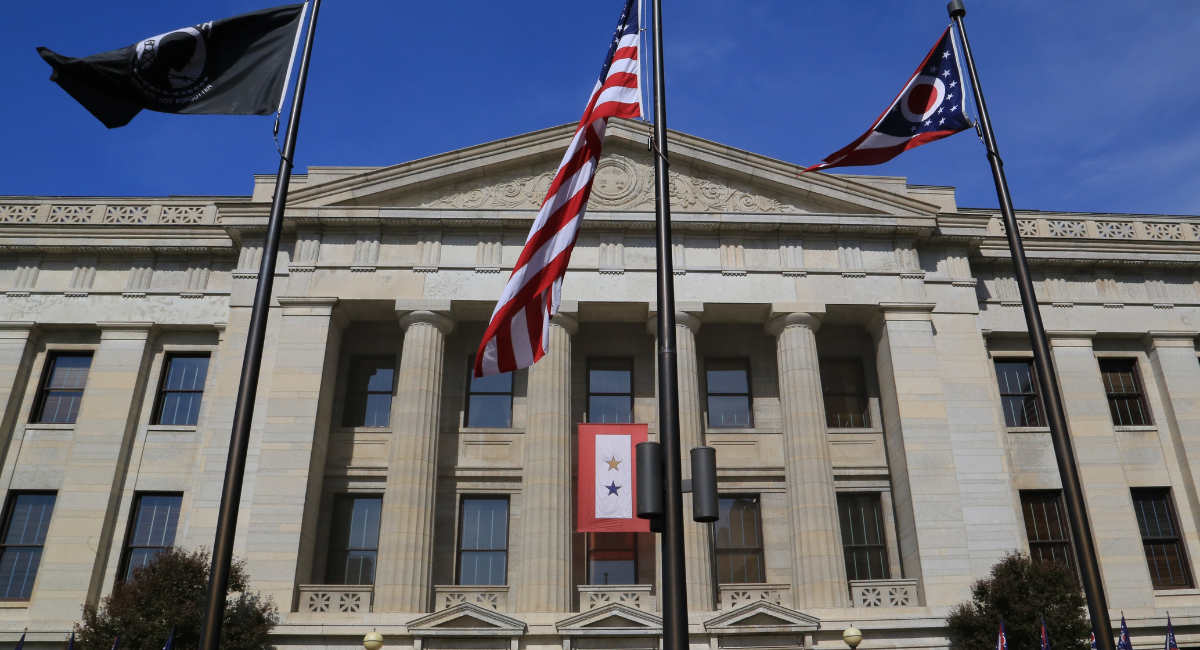 UPDATE, 12/22/21: According to an emailed press release from the Center for Christian Virtue, Governor Mike DeWine has signed Senate Bill 157 into law. The press release notes that the law “includes two major pro-life victories”:

12/9/21: The Ohio House has passed legislation that will ensure that children who survive botched abortions will receive medical care and attention. Senate Bill 157, the Born-Alive Infant Protection Act, passed the Senate in October and is now headed to the desk of Governor Mike DeWine.

SB 157 stipulates stiff penalties for physicians who fail to provide lifesaving treatment to an infant who survives an abortion in a facility that is outside of a hospital. If the physician does not provide such care, the mother can sue for manslaughter.

In an effort to limit taxpayer-funded abortions, the bill also prohibits abortion providers from teaching at any school or institution affiliated with a state college or university. Finally, the bill requires that all instances of infants born alive after an abortion be reported to the Ohio Department of Health. Doctors who fail to fulfill the reporting aspect of the law face a third-degree felony.

The bill was co-sponsored by Sen. Stephen Huffman. “Ohio is a pro-life state. Senate Bill 157 is another step in our continued commitment to uphold the sanctity of human life,” he said in October, according to Spectrum News. “Regardless of what side of the abortion debate you are on, we can all agree that newborns deserve proper medical care and compassion.”

One aspect of the bill that has drawn particular ire from abortion advocates is the stipulation that abortion providers must have no ties to state universities or colleges. According to the Ohio-based Center for Christian Virtue, this requirement could result in the closure of two abortion facilities, Planned Parenthood of Southwest Ohio and Women’s Med Center in Dayton, since both rely on state-funded doctors.

Planned Parenthood of Southwest Ohio Region President and CEO Kersha Deibel admitted that the bill will impact her facility, as it will limit the doctors who can contract with them. “It’s appalling. This is a targeted effort to further stigmatize abortion with blatant disregard for the thousands of Ohioans’ access to health care it could affect,” she said.

The Center for Christian Virtue Legislative Liaison Nilani Jawahar praised the legislation’s passage. “Planned Parenthood and the rest of the abortion industry proved yet again that they never truly cared about women’s health—only their profits—when they fought against this life-saving law,” she said in a statement. “Thankfully, the Ohio Legislature sent a strong message today that every child’s life is valuable, no matter their size, ability, or location. By passing SB 157, the Legislature also protected Ohio taxpayers by ensuring that our state has nothing to do with the destruction of our most vulnerable, the unborn.”