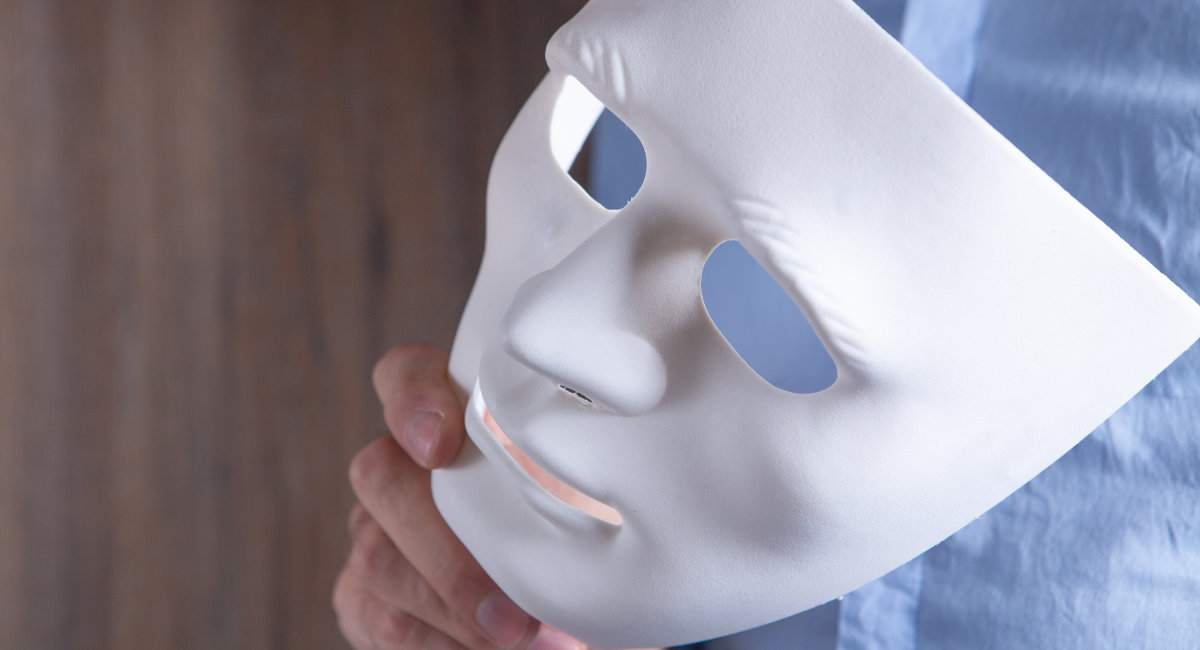 A new article in The Atlantic argues that in the light of restrictions around the abortion pill, a misoprostol-only regimen should be used – hypocritically using the many of the same arguments that abortion activists have denounced for years when it comes to Abortion Pill Reversal (APR), which is the use of the hormone progesterone to counteract the effects of mifepristone, the abortion pill.

The abortion pill regimen is a combination of two pills: mifepristone (which starves the baby of nutrients by cutting off the progesterone that helps it grow) and misoprostol, which starts contractions that expel the baby from the uterus. Although mifepristone has other uses, for many years it was a tightly-controlled substance until the U.S. Food and Drug Administration’s REMS safety requirements were loosened for political reasons.

In 1986, when misoprostol came on the market in Brazil to treat stomach ulcers, the drug came with a warning that it should not be taken by pregnant women as it could be potentially abortifacient – which was and remains illegal in Brazil. Yet, in a country where mifepristone is not available, women seeking abortions began using misoprostol in this off-label way to induce an abortion. The Atlantic article portrayed this development as a “feminist” triumph that should be emulated in the United States, where the FDA currently only approves the two-pill chemical abortion regimen.

However, for abortion activists at The Atlantic, apparently only off-label uses are acceptable if they expand abortion.

In 2015, an article in The Atlantic specifically rejected the idea of APR’s off-label usage of progesterone, a natural hormone manufactured by the body during pregnancy, to stop a chemical abortion. “Although not uncommon to use medication other than its FDA-approved labeled use, this usually happens after there’s been published research documenting the safety and effectiveness of the alternative use,” The Atlantic’s 2015 article said. The article conveniently overlooked that the use of progesterone has an well-documented history of safety and efficacy including decades of use to prevent miscarriages.

Similarly, when it comes to clinical trials and scientific evidence, abortion activists seem to have a double standard.

While overlooking the potential shortcoming of these non-clinical misoprostol studies, abortion activists are quick to hammer APR studies for any possible deficiency – real or imagined.

The pro-abortion American College of Obstetrics and Gynecologists (ACOG) denigrates APR studies by claiming they “do not meet clinical standards.” While ACOG states that initial APR studies, conducted in 2012 with six participants, were “not scientific evidence,” the pro-abortion group ignores the 2018 follow-up study that followed over 700 participants, and moreover showed a 64-68% APR success rate, reports the American Association of Pro-Life Obstetricians and Gynecologists (AAPLOG).

Meanwhile, as reported by Live Action News, the ACOG’s medical journal published a questionable study based on a mere 12 participants – and funded by an abortion pill manufacturer – to further the narrative that APR is dangerous and unscientific.

Even more, while abortion activists are willing to overlook the very real side effects of drugs like misoprostol, they raise grave concerns over the non-existent side effects of APR. The Atlantic article dismissed incidents of cranial malformations in preborn babies as anecdotal and never proven, and as little more than a scare tactic citing a Brazilian newspaper’s concern of birthing “a generation of monsters.”

However, while the method of malformation is not well-studied or well-known, there are reports of cranial nerve damage, cleft palate, and other side effects to the preborn baby exposed to misoprostol. Additionally as Live Action News has reported, 5-8% of women who take the abortion pill experience severe complications including cramping, bleeding, and potential sepsis –  which The Atlantic article brushes aside as not “a safety concern.” Meanwhile, abortion activists are quick to attack APR as dangerous and unproven, despite the fact that multiple studies have shown APR to be exceptionally safe for women.

The Abortion Pill Reversal protocol has saved many lives, and it has done so safely and effectively. However, The Atlantic’s double standards and inconsistent logic reveal that what matters is not on the truth nor on the strength of an argument, but only the end goal: furthering the cause of abortion.