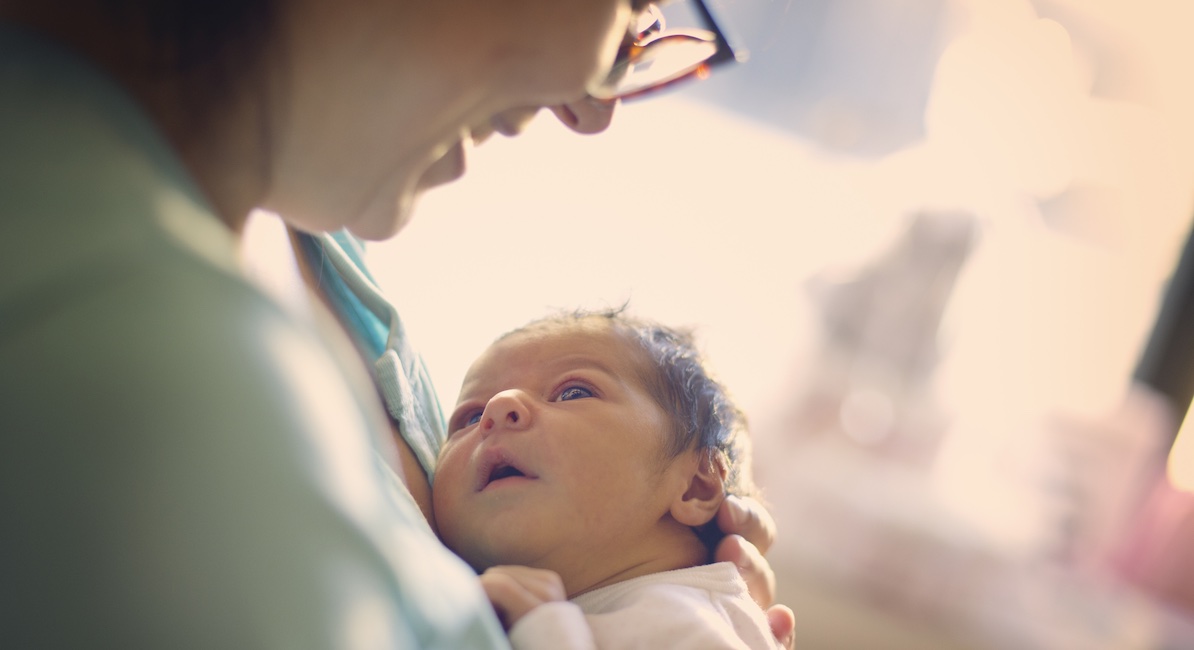 As attacks continue to mount against abortion pill reversal from mainstream media and those who profit directly from abortion,  the Charlotte Lozier Institute’s recently-published report, “Abortion Pill Reversal: A Record of Safety and Efficacy,” provides a definitive overview of the chemical abortion and Abortion Pill Reversal (APR) processes, and analyzes claims of APR’s efficacy as well as concerns about its safety.

The report notes that the increase in chemical abortions and the ease with which one can be obtained has naturally led to a concurrent rise in the number of women who are experiencing regret after taking the first pill in the two-part regimen. This, in turn, has led to increased interest in the development of a method to reverse or arrest the abortion process.

The Lozier report points out, “progesterone has been used to support healthy pregnancies since the 1950s,” and is routinely given to women to reduce the risk of miscarriage and premature birth. Furthermore, “progesterone supplementation is an expected part  of the management of IVF pregnancies after embryo transfer and has an extensive safety record.”

The Lozier report cites two well-known studies known as PROMISE and PRISM, both published in the American Journal of Obstetrics and Gynecology, which demonstrated that progesterone therapy increases the live birth rate, especially among women with multiple previous miscarriages. Neither study correlated safety issues with progesterone therapy.

Regarding APR’s efficacy, the report cites animal research which found that progesterone therapy following the administration of RU-486 (mifepristone) resulted in a 100% live delivery rate. It also reports on two APR case studies conducted by George Delgado, one in collaboration with Dr. Mary Davenport, which demonstrated 64-68% and 66% success rates, respectively. The first study, in particular, found a 0% increase in risk for preterm birth or birth defects following the use of the APR protocol.

Critics of APR often cite a single study conducted by Mitchell Creinin and four others to back up their claims that the protocol is “unsafe.” This study, which only included 10 women — 5 of whom received progesterone therapy following administration of mifepristone — was curtailed when three participants experienced bleeding resulting in a trip to the ER. Only one of these three had received progesterone; furthermore, heavy bleeding is a known potential complication of mifepristone — not progesterone. However, critics of APR nonetheless dishonestly use this study to support their claims that somehow it is progesterone that is unsafe.

The Lozier report ends by making the logical conclusion based on available evidence: “Progesterone has been shown to help reduce the risk of miscarriages and lower the rates of preterm birth. APR is a cutting-edge application of this time-tested, FDA-approved treatment used for decades to provide women who regret taking the first abortion pill with a chance to reverse the effects and ultimately save their pregnancies.”