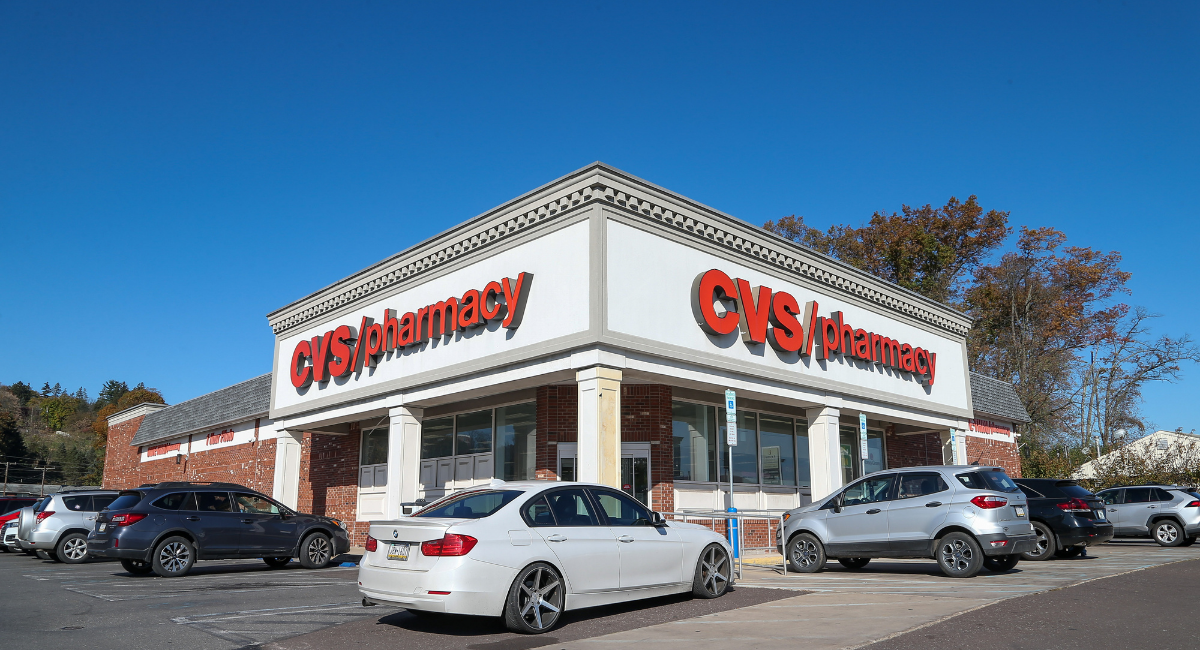 A nurse practitioner who was fired from her job at CVS for refusing to prescribe certain birth control has sued the pharmacy chain, arguing that it violated her rights in terminating her employment.

J. Robyn Strader worked at a CVS Minute Clinic in Texas for more than six years before she was fired in 2021 because she refused to prescribe birth control that has the potential to act as an abortifacient.

“I am a Christian and longtime member of a Baptist Church,” Strader previously said. “I believe that all human life is created in God’s image and should be protected. For this reason, I cannot participate in facilitating an abortion or participate in facilitating contraceptive use that could prevent the implantation of an embryo, cause an abortion, or contribute to infertility.”

Though Strader had worked at the pharmacy following her religious convictions for years without issue, an August 2021 policy change required that all nurse practitioners prescribe contraception, noting that religious exemptions would no longer be honored. Strader was fired two months later.

On January 11, Strader’s attorneys filed the lawsuit, alleging that her religious beliefs and actions were legally protected under Title VII of the Civil Rights Act, which prohibits workplace discrimination on the basis of religion. The lawsuit also argues that Strader could have been given other duties allowing her to continue working in an area that did not require her to prescribe birth control.

“CVS’s new policy is to deny all such religious accommodations without considering the particular circumstances of the employee requesting the accommodation, including to determine whether that employee could be accommodated without undue hardship,” the lawsuit states.

Strader’s situation is similar to that of Paige Casey, a nurse practitioner who was fired for similar reasons from a Virginia pharmacy in April 2022. Alliance Defending Freedom is defending Casey in her suit. “Corporations like CVS cannot defy the law by firing professionals who want to work consistently with their faith,” said ADF Senior Counsel Denise Harle, director of the ADF Center for Life, in September 2022.