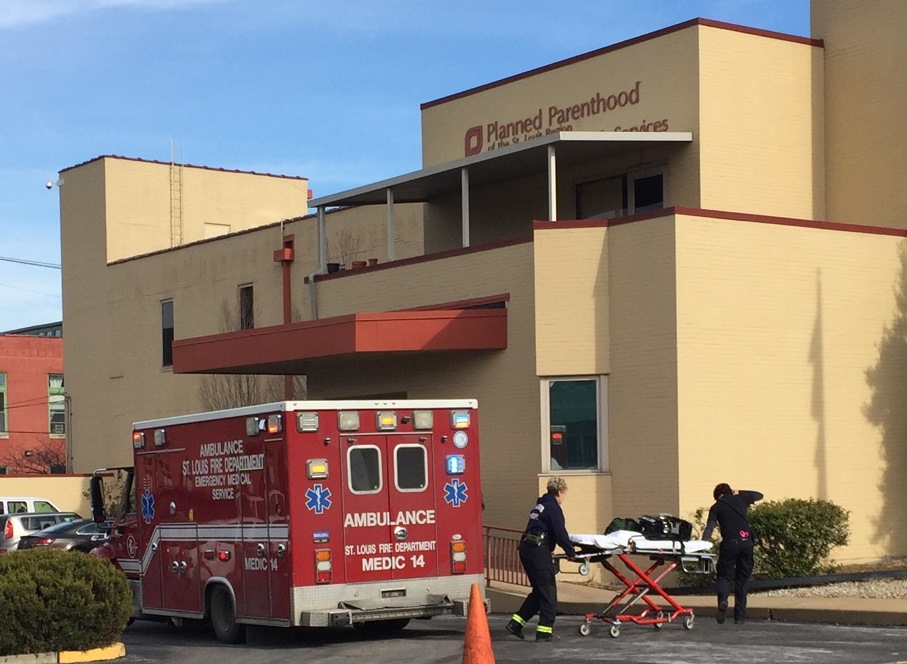 You know it’s bad when even longtime pro-life activists are shocked by what is found in the health inspection reports of an abortion facility.

This week, Operation Rescue published an article detailing reports showing how unsafe Planned Parenthood in St. Louis, Missouri, really is. This is the same location which has sent more than 60 patients (that we know of) to hospitals in ambulances since 2009. The facility reportedly conducts 340-462 abortions every month, and more than 5,000 annually — numbers Operation Rescue describes as “high volume.”

Interestingly, Cate Dyer, CEO of fetal body parts procurement company StemExpress, also said of the whole of Planned Parenthood’s abortion and fetal tissue collection operations, “Planned Parenthood has volume, because they are a volume institution.” So much for that whole “abortion is only 3 percent of what Planned Parenthood does” claim…

As Live Action News reported last year, a Missouri Senate investigation of the facility’s practices — including policies regarding fetal tissue disposal — left more questions and gaps than answers, and revealed a “shocking indifference to women’s health.”

Along those lines, OR president Troy Newman stated that while “[w]e have long understood that the St. Louis Planned Parenthood abortion facility was among the worst in America when it comes to abortion-related complications… reading over the inspection reports, we can see the truly horrific extent of dangerous health and safety conditions and practices that endanger women every day there.”

OR notes that “Planned Parenthood was cited in both 2015 and 2016 for failing to follow the manufacturer’s instructions for cleaning the facility’s two autoclaves (sterilizers)” which were “discolored with brown spots” on the inside. In addition, in 2016, there were “chronic sanitation and cross-contamination issues, and… drug handling problems,” and the St. Louis Planned Parenthood was cited for “failure to provide infection control training to staff,” “failure to ensure that patients were fully reactive with stable vital signs before discharge,” “failure to… conduct criminal background checks” on potential employees, and failure to properly chart medical records, among multiple other violations.

But despite these violations, it seems local officials are more concerned with keeping pro-lifers away from Planned Parenthood than they are with the safety of the women who go to the facility. As previously reported, an amendment has been proposed that would change the city of St. Louis’s anti-discrimination ordinance to include pregnancy and reproductive health decisions as “protected classes.” This would essentially put a “buffer zone” in place around abortion facilities, including Planned Parenthood of St. Louis. Historically, buffer zones have not been known to withstand court challenges in light of the First Amendment.

Women need to be informed of the dangers of abortion (something Planned Parenthood and the whole of the abortion industry oppose), and especially of the dangers of purported medical facilities which are operating unsafely and sending women away in ambulances at record rates. Anything less is doing a grave disservice to women.