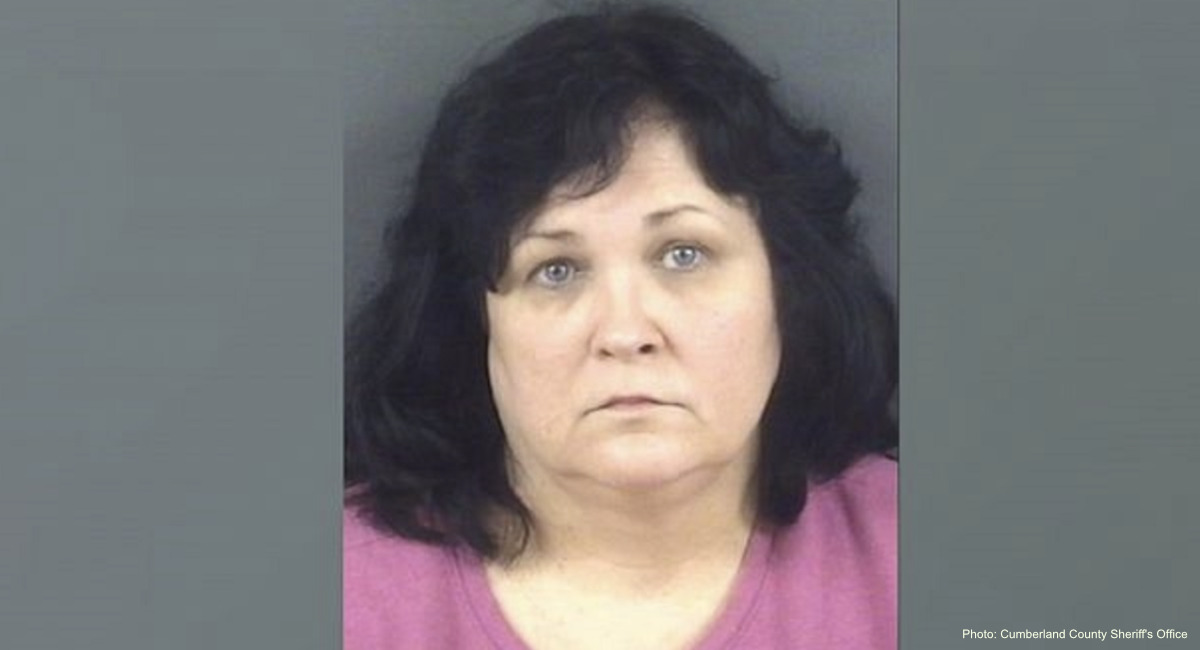 Twenty-one years after a newborn baby was found dead along the side of a North Carolina road, the child’s mother has been found guilty of his murder. Law enforcement officers used DNA technology to convict Deborah Riddle O’Connor in the 1999 murder of her newborn son, who police posthumously named Michael. Tragically, police say that O’Connor’s actions indicated that she considered safely surrendering her infant before killing him.

According to The Fayetteville Observer, authorities say that O’Connor hid her pregnancy from her family, and therefore didn’t know what to do with the infant when he was born. She initially tried to bring him to a local fire station but decided against it when she realized her brother was there. She then went to a local church, but again changed her mind when she saw friends and acquaintances of her family.

Tragically, she ultimately decided to put her baby in a trash bag and leave him alongside a road. Authorities surmise that he was alive at the time and may have been hit by a vehicle afterward.

“I’ve asked God for forgiveness, I’ve asked Michael for forgiveness,” O’Connor said. “I asked my family for forgiveness for the embarrassment and the anguish that this has caused them, but most of all I ask the community for forgiveness. If they could look at my heart and see that I never wanted this to happen; I was in a bad situation, and if I could do it over again this would not have happened and we would not be here in these proceedings.”

According to The Fayetteville Observer, law enforcement officials connected to the case were very affected by the tragedy, and many worked tirelessly for years to find the child’s killer. They named the baby Michael after the patron saint of police officers, held funeral services, and had a headstone placed in the cemetery where they conducted commemorative graveside services every year.

Had O’Connor’s story unfolded today, she would have been able to surrender her child anonymously thanks to North Carolina’s Safe Haven law. Enacted in 2001, this law allows a parent to surrender a child up to seven days old to a responsible adult. According to the North Carolina Department of Health and Human Services, Safe Haven contacts include law enforcement officers, health care providers, social workers, and emergency services personnel.

Even though the law was not in place when O’Connor gave birth in 1999, chances are good that she would have been able to secure the help she needed for her child. Instead, she made the tragic choice to abandon him, which ultimately led to his death. Sheriff Ennis Wright said he was especially distraught that O’Connor chose to kill her son when there were other options available to her. “I take it personally when there are so many avenues that we have out there, so many that this young lady could have used during that time,” he said.

Cases like this one also call to mind the tragic double-standard of abortion. Had O’Connor killed her child by abortion, she would be charged with no crime, but since she waited until he was born, she now receives a murder conviction. In either case, undoubtedly, the act is wrong — abortion is the intentional taking of a human life, just as the death of the newborn infant was the intentional taking of his life.

Cumberland County District Attorney Billy West emphasized that while O’Connor has been convicted, it doesn’t erase the tragedy. “Today brought some measure of justice for Baby Michael. This was a case that was at the heart of the community for many years,” he told The Fayetteville Observer. “But there’s no winners here.”