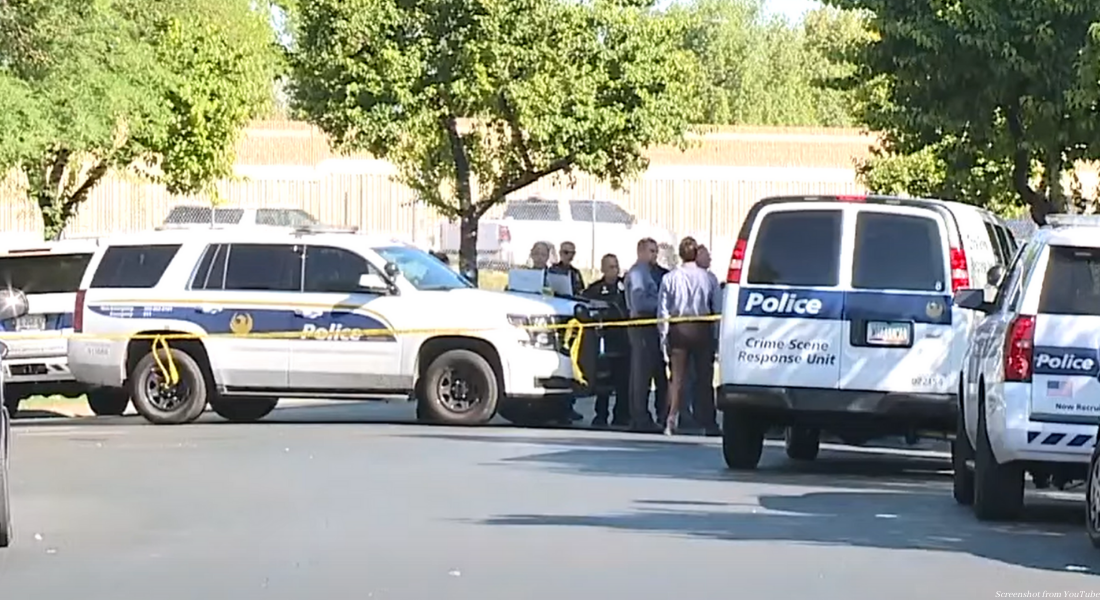 Police are reminding Arizona residents of the state’s Safe Haven laws after a newborn baby girl was found dead in a backpack in the bushes near a Phoenix hotel.

At approximately 6:30 in the morning on May 28, police were called to 25th and Peoria Avenues with reports of a child found. When they arrived, they found the backpack with the infant inside. “It appears to be a brand-new baby,” Sgt. Mercedes Fortune told ABC15. “It’s difficult to respond to these type of calls.”

For now, there are no clues as to what happened to the newborn — if she was deceased before or after being put into the backpack. The Maricopa County Medical Examiner’s Office will investigate, but in the meantime, officers are talking to witnesses and looking over surveillance footage.

“I can’t make any assumptions on what the parent of the child is going through or why this happened,” Fortune said to AZFamily. “Obviously the location of where the infant has been located is concerning. We want to make sure our detectives have the opportunity to work through the scene.”

Just a half of a mile from the hotel where the newborn’s body was found is a Safe Haven location at a fire station where parents can legally and anonymously surrender newborn babies up to three days after birth. Heather Burner, the board chair for Arizona Safe Baby Haven, told AZFamily that she wishes the baby could have been saved.

“I think it’s just so sad because it’s two people that are impacted today,” she said. “It’s not just the baby which I’m so sad for that huge loss of life, but this is a trauma for that mother too.”

While Arizona law currently only allows parents to safely surrender children up to three days old, that window is set to expand later this summer, giving parents in crisis up to 30 days to anonymously bring their baby to a fire station, hospital, or other designated safe haven. Every state has its own Safe Haven laws and designated drop-off locations.

“There are so many safe options, and people there that confidentially help provide for those needs,” Burner said in an interview with ABC15. “Giving the time for a parent in crisis to make a decision, not based on the crisis they’re in, and not emotionally responding. When they do surrender, using the law or choosing to make an adoption plan, or receiving the resources to parent, we know that, in the midst of whatever crisis they’re going through, they truly do love their children.”