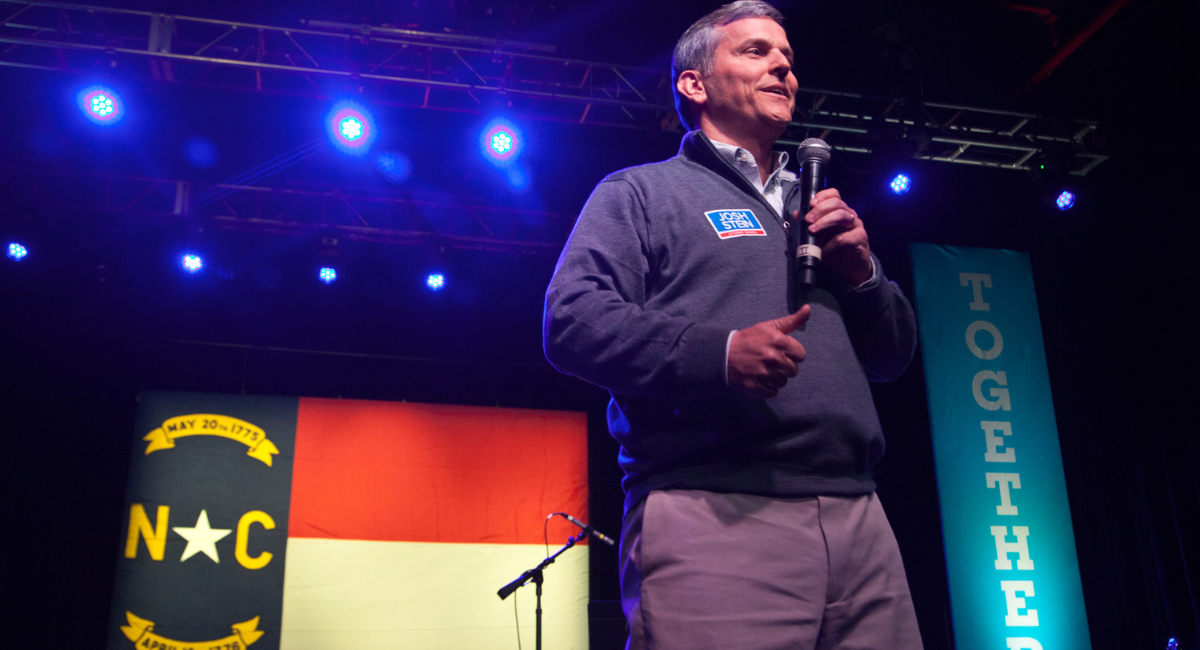 North Carolina Attorney General Josh Stein has declined to ask the court to reinstate the state’s 20-week abortion ban. The ban, which has been in place for decades, was overturned in 2019 following lawsuits from abortion providers. However, the Supreme Court’s recent overturn of Roe v. Wade meant there was a good chance that the state court would dismiss the lawsuits and allow the law to stand. Stein, however, has said that he is unwilling to ask the court to reconsider its injunction.

“The Department of Justice will not take action that would restrict women’s ability to make their own reproductive health care decisions,” Stein said. “Protecting that ability is more important than ever, as states across the nation are banning abortions in all instances, including rape and incest.”

Stein’s refusal comes after a request from Republican lawmakers that he ask the courts to uphold the law. “No one should be surprised that Josh Stein is in the abortion-on-demand camp,” said Senate leader Phil Berger. “However, he swore an oath to uphold and enforce North Carolina law, and this is the latest example of his refusal to do his job.”

Speaker of the House, Rep. Tim Moore, said that lawmakers are “exploring all options to defend the law and protect life in North Carolina.”

“Despite his faux outrage, Josh Stein knows full well that the 20-week ban on the books does not limit women’s freedom, but protects the unborn when they are capable of feeling pain in the womb,” Moore said.

Though rare, abortions after 20 weeks have occurred since the restriction was rescinded three years ago; 2020 state statistics reveal that roughly 48 preborn children were killed after 20 weeks that year. Most second-trimester abortions committed around the 20-week mark are surgical D&E abortions, in which the preborn child is torn apart limb by limb. Former abortionist Dr. Kathi Aultman describes the horrific procedure in this video:

While babies at this gestational age are murdered in the womb, others who are born prematurely have a growing chance of survival. Thanks to amazing advancements in medical technology, babies as young as 21 weeks have survived outside the womb.

Abortion after 20 weeks is contrary to what lawmakers in the state of North Carolina want, and contrary to the majority of Americans. Polling has consistently shown that the majority of people oppose abortion after the first trimester. Stein’s refusal to uphold North Carolina’s law points to the extreme lengths abortion advocates are now gunning for — the legal killing of preborn children up until birth.