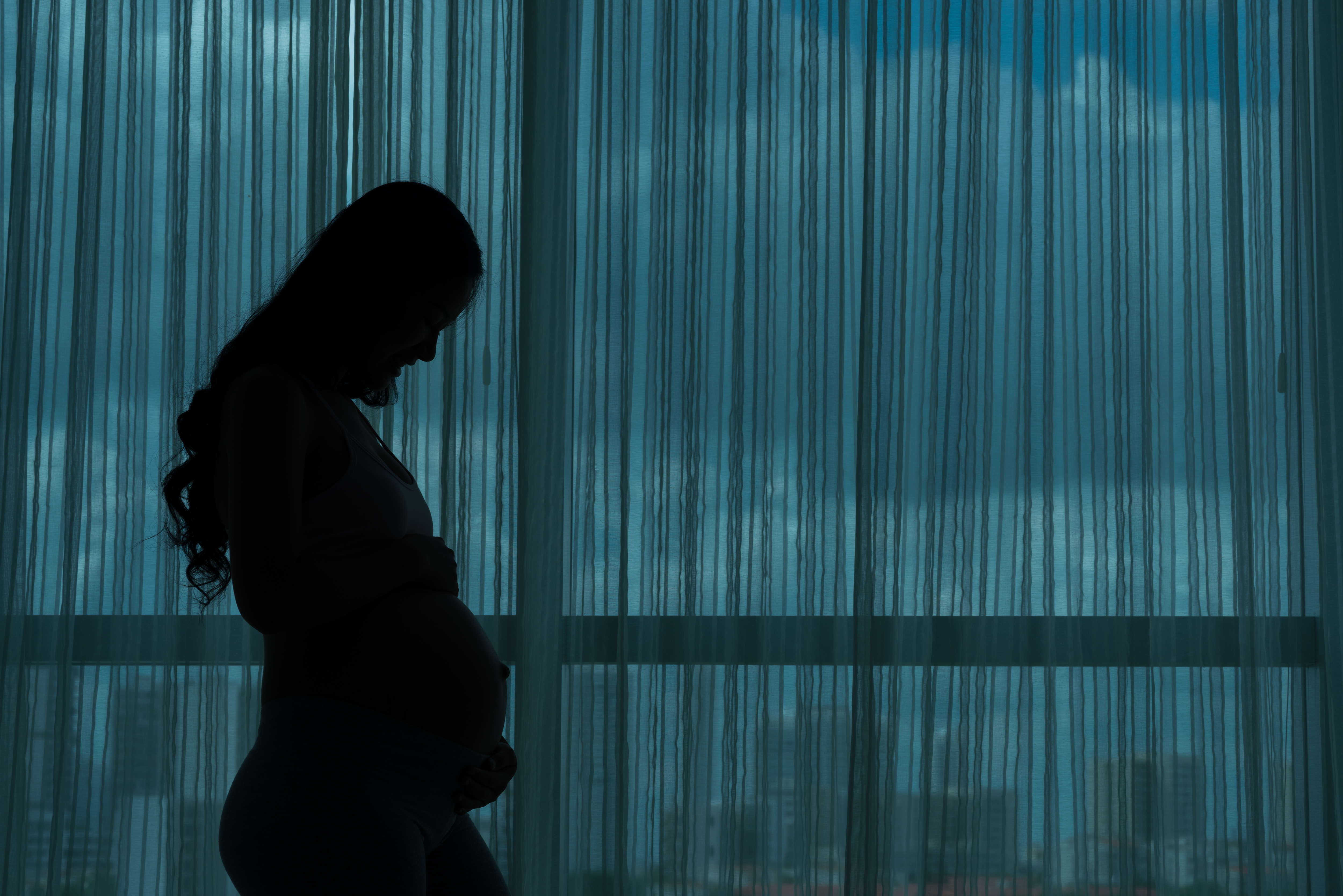 In Netflix’s GLOW, Ruth Wilder, played by Alison Brie, becomes pregnant following an affair with her best friend’s husband. Such a storyline provided the mainstream media with an opportunity to rush in to applaud the shows’ writers and actress. (Note: Spoilers below.)

The Hollywood Reporter describes the scene:

After a quiet moment of reflection, Ruth’s next move is a thoughtful yet easy one. She decides to have an abortion. Ruth goes to a Planned Parenthood clinic, driven by wrestling coach-director Sam Sylvia (Marc Maron), and when he offers to stay, he asks without judgment if this is really what she wants.

The episode ends with Ruth lying legs spread on the table, being asked similar questions by the doctor and answering just as surely. During the procedure, she focuses on the one ceiling tile directly above her that is painted like the bright blue sky.

From there, the topic is never brought up again.

“It made so much sense to me when I read the script,” Brie now tells The Hollywood Reporter of her character’s matter-of-fact and non-emotional choice. “I responded to it immediately. That’s how I would react if I were Ruth, and I didn’t question it at all.”

According to the Hollywood Reporter, this constitutes a “Realistic Abortion Episode,” for a woman to make the decision as a “matter-of-fact and non-emotional choice.” Further statements from Brie and the show’s creators emphasize a casualness about the abortion, calling it “a very easy choice to make.”

The television show may not bring up the issue of abortion further, but Ruth would surely be feeling effects. This isn’t even about the negative physical or psychological effects she may eventually experience, which the abortion movement so vehemently denies. Ruth is an athlete, and with abortion being such an invasive procedure, down time afterwards is necessary. Even the pro-abortion show “Girls,” from abortion and Planned Parenthood supporter Lena Dunham, acknowledged this. Bre Payton points out at The Federalist:

Typically, physicians say a post-abortive woman ought to wait a week to ten days after an abortion before resuming light, low-impact physical activities like yoga. Obviously, this varies from woman to woman, the type of abortion procedure she undergoes, and how far along she was in her pregnancy, but in order to avoid physical injury, Ruth would need to wait a while after her abortion before wrestling again. Jenji Kohan’s show chooses not to show what the abortion recovery process is really like, and instead uses Ruth as a prop to push an unrealistic depiction.

And yet the creators themselves spoke about “telling honest stories about things that women go through,” and how they believed it was “a very relatable and normal story for certain types of women and that we shouldn’t shy away from showing that if it’s an actual, real experience.”

How is it “honest,” “relatable,” or “normal” if we never know anymore about Ruth’s abortion? Will she come to regret it, as some women do later in life — a fact which is buried by the abortion industry through misleading and flawed studies? Will she suffer so physically or emotionally from her abortion that she’ll never be able to wrestle again? Will she be unable to have children later in life, when it is “the right baby”? We don’t know. And yet that’s supposed to be realistic.

GLOW not only portrays what is hardly a “realistic abortion episode,” but gives Planned Parenthood a further opportunity to spout its corporate propaganda.

Planned Parenthood released a statement on its website, which has been shared by many friendly media outlets, including TV Guide, Entertainment Weekly, and Elite Daily. According to the abortion giant, abortions constitute “[r]eal, honest depictions of sexuality and health,” and are “normal aspects of people’s romantic and sexual lives, and should be part of what we see on television and in film.”

We applaud GLOW for highlighting the need for every woman to have full, accurate information about all of her options so she can make the best decision for herself… With reproductive health under constant attack from politicians, it’s more important than ever for the public to see storylines about abortion that are accurate, authentic, and respectful of women’s experiences. To reduce the stigma and silencing that many women experience, we must replace misinformation with facts and support honest, authentic portrayals of the women who make this decision.

It is almost laughable for this propaganda to come from such a source. Planned Parenthood lies to and misleads not only the public, but its own patients, many of whom the organization’s abortionists have also injured or killed, or sent back to their abusers. And Planned Parenthood does this “service” for women while aborting approximately 900 babies a day, an increase from previous years.

The Daily Wire said it best: GLOW has turned out to be “Another Great Show Ruined By Abortion Propaganda.”