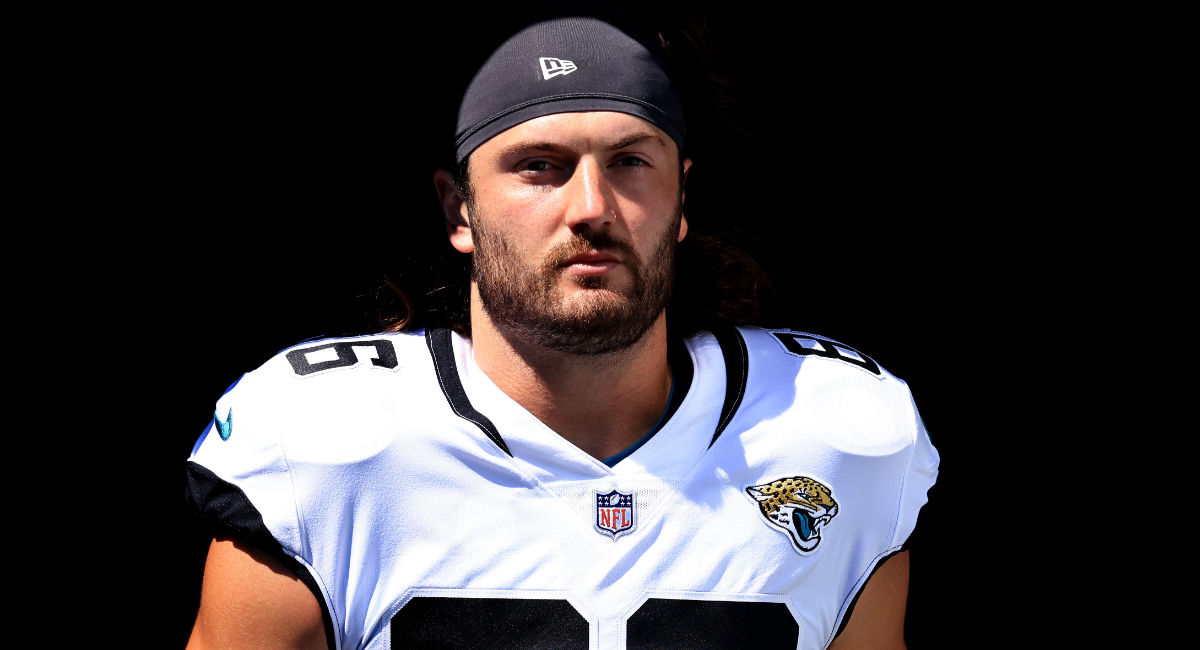 According to a press release from Live Action, Jacksonville Jaguars tight end Jacob Hollister chose Live Action as his charity of choice during week 13 of the NFL season when players share their personal passions through My Cause My Cleats and auction off those unique cleats to raise money for that charity.

Hollister chose Live Action because of his strong stance in support of the pro-life cause. He came to the decision to do so after the Supreme Court heard oral arguments in Dobbs v. Jackon Women’s Health Organization on December 1 in the case surrounding the Mississippi 15 week abortion restriction and then just days later ruled that the pro-life Texas Heartbeat Act would remain in effect while abortion clinics file lawsuits against it.

“There’s a lot of different reasons why I decided to support [Live Action],” Hollister said in a video. “To be honest, at first, I was really hesitant to do it. Not because I’m afraid of any confrontation or any arguments around the subject, it’s really just because I fear that anybody who feels differently than I do about it would feel anything but love from me. Because the way that I was raised and the way that I try to live my life to the best of my ability is to love people first in everything that I do and love people really well.”

His cleats feature the image of a mother and her preborn child with the phrase, “Love them both.”

BREAKING:@Jaguars tight end @hollister_jacob is boldly standing for LIFE, selecting Live Action as the cause to put on his cleats

"Both moms and babies have equal worth and demand equal protection. I’m thankful & happy to support Live Action who gives those babies a voice"

Since Hollister announced his decision to support Live Action, he has received pushback from critics, including members of the Reddit Jaguars page who said he should have been forced to change his charity of choice.

One user wrote, “[It] seems like it could be bad PR especially in the wake of the Supreme Court decisions being made right now.” Another even posted a link to donate to Planned Parenthood in an attempt to counteract Hollister’s efforts to raise funds for the pro-life cause. None of these critics understand the love behind Hollister’s decision.

“The world needs more athletes like Jacob Hollister who are willing to stand up for the basic human rights of the preborn on his vital platform,” said Live Action president and founder Lila Rose in a press release. “Even in the face of opposition, Jacob is using his voice to speak for the most vulnerable members of our society. More men need to follow Jacob’s lead. Strong, compassionate men stand up for women and preborn children.”