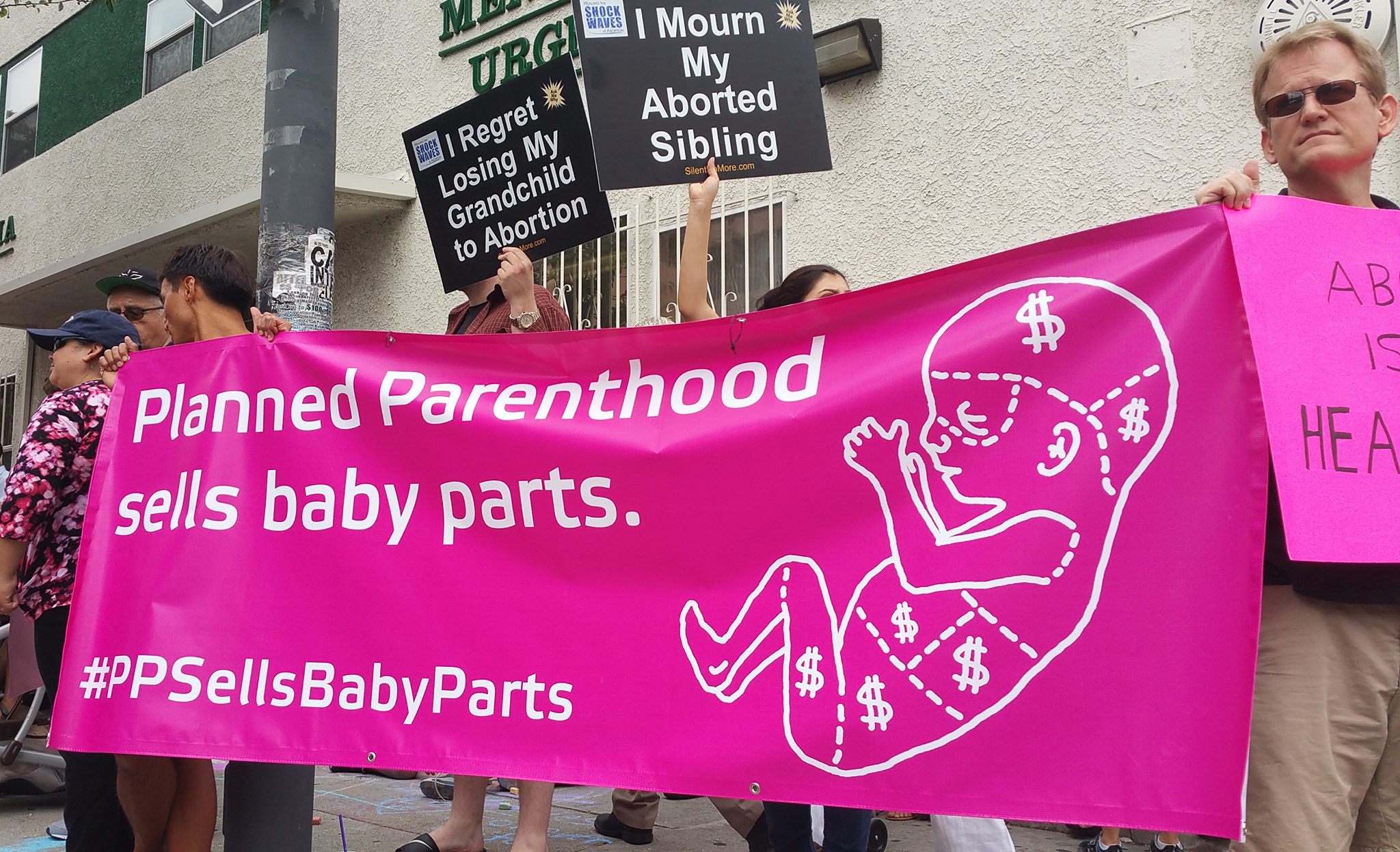 #ProtestPP, a coalition of pro-life groups led by Created Equal, Pro-Life Action League, and Citizens for a Pro-Life Society, has announced its next nationwide protest against Planned Parenthood will take place on Saturday morning, October 10.

Co-sponsored by dozens of pro-life organizations, including Live Action, the previous National Day of Protest on August 22 brought out more than 78,000 pro-lifers at over 300 locations across the United States, as well as six other countries. The coalition described the event as the “largest nationwide protest in history.”

#ProtestPP is “committed to exposing the truth about Planned Parenthood and mobilizing the response of pro-life Americans to the baby parts scandal.” At its website, pro-lifers can find information on all aspects of hosting, organizing, and promoting protests.

Most protests are taking place from 9 a.m. to 11 a.m., but be sure to check for exact times and locations of demonstrations closest to you.