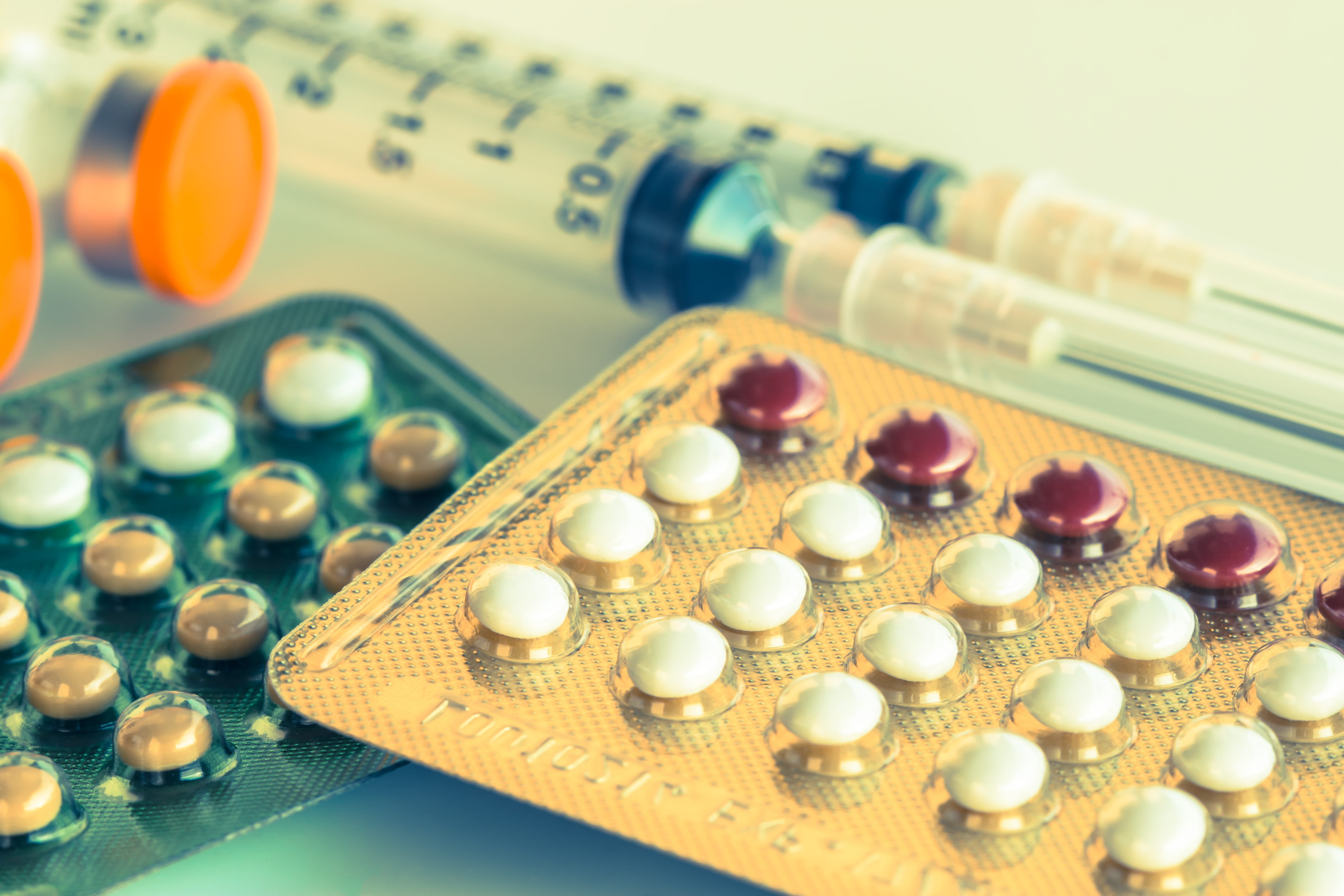 However, the Huffington Post reports: “Women who take any kind of birth control pill are at a slightly higher risk of blood clots, heart attack and stroke. In fact, in this course of study, researchers found that patients on birth control had a threefold risk of developing VTE compared to women who weren’t on any birth control.”

Yana Vinogradova, a researcher involved in the study, said of the findings: “Our findings are not novel – the size and quality of our study simply make our estimates of the relative VTE risks associated with different drug types more accurate and more reliable.”

Thus, the dangers that oral contraceptives pose to women is not new. Under the abortion lobby’s guise of “women’s healthcare,” this new study just highlights an increased risk.

Birth control pills, which are also known as combined estrogen-progestogen oral contraceptives, have been listed as a Group 1 carcinogen by World Health Organization since 1999. The International Agency for Research on Cancer designated five cancer risk categories that classify whether or not a substance is a carcinogen, and the varying levels of certainty that lie in between the parameters of absolute certainty. Group 1 carcinogens are the highest risk category possible, labeled definitively as “carcinogenic to humans.”

According to findings by World Health Organization, combined estrogen-progestogen oral contraceptives (COC’s), increase the risk of cervix, breast and liver cancer. However, WHO states they decrease the risks of endometrial and ovarian cancer.

Breast cancer is the second leading cause of cancer death in women in the United States. One in eight women will develop invasive breast cancer during their lifetime. So why would we want to prescribe women anything that would increase those odds?

We medicate women’s fertility and end the lives of preborn children, all for the sake of “reproductive freedom” – in the name of “progress.” This newer version of the birth control pill does not truly symbolize freedom, and it certainly does not stand for progress.

To buy cigarettes in order to smoke tobacco, another Group 1 carcinogen, you must be at least 18 years old in the United States. In a report brief by the Institute of Medicine, the idea of raising the minimum age of purchasing cigarettes at a state or local level is discussed. The arguments behind doing so are grounded in the principle of public health. As a Group 1 carcinogen, tobacco can negatively affect the developing brain of adolescents and young adults. So in hopes of raising the minimum age of purchase, the number of adolescent and young adult users will decrease, thus decreasing the risks of tobacco-related diseases, such as various forms of cancer and heart disease.

If society is not satisfied with allowing 18 year olds to purchase cigarettes because of the carcinogenic health risks, why is there no minimum age limit for birth control pills? On Planned Parenthood’s website, it states that for the most part, teenagers do not need their parent’s permission to acquire birth control, depending on the state they live in. It’s scary to think that most teenagers have relatively easy access to pills that could result in a blood clot and even death.

Is this really the best our society has to offer women?

As Live Action President Lila Rose said, “Fertility is not a sickness that we need to medicate…we can do better than this, as women and as a country.”