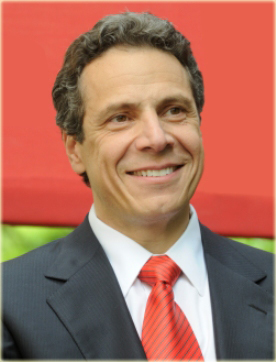 They’re not even pretending they want it to be “rare” anymore. 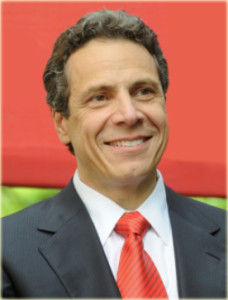 While most abortion-related legislation the last two years has been aimed at protecting women and unborn children through pro-life efforts in state governments, a glaring exception illustrates the extent to which one state is willing to go to mitigate protections for the unborn. This state is New York, and its Governor Cuomo himself has headlined efforts aimed at legislation so brash, it would make some abortion rights advocates blush.

The abortion lobby spends so much time fighting the pro-life laws that are constantly being filed that it has little time to spearhead its own. Elizabeth Nash of the Guttmacher Institute admits the following in a recent New York Times article on the subject: “Pretty much all of the energy, all of the momentum, has been to restrict abortion, which makes what could potentially happen in New York so interesting.”

“Interesting”? Here’s the scoop on what Cuomo has in mind; judge for yourself whether it’s “interesting” or appalling:

Abortions performed by a physician are so dangerous that even doctors kill women instituting them. Does the governor really love abortion so much that he is willing to put the lives of more women into the hands of even less qualified people just to further a pro-abortion agenda masquerading as “pro-woman” legislation?

New York already has a mind-blowing abortion rate and is considered the abortion capital of the country. A push to increase the numbers is abortion-rights activism in its most audacious form.

Pro-life New Yorkers disagree with Cuomo’s ideas. Daniel Genn, a recent college graduate who teaches high school in upstate New York, is dismayed by the governor’s plan. “This action on the side of the governor presumes to say that women have a right to abortion and that the state has the obligation to provide women with the ability to provide them with the means to fulfill this action,” he said. “But in actuality, the most fundamental right is the right to life, and the children in the womb have that right above all. The state should be primarily concerned with protecting that right of those unborn women in the womb.”

If you’re a New Yorker who disagrees with Governor Cuomo’s war on women, consider contacting his office to voice your concerns.