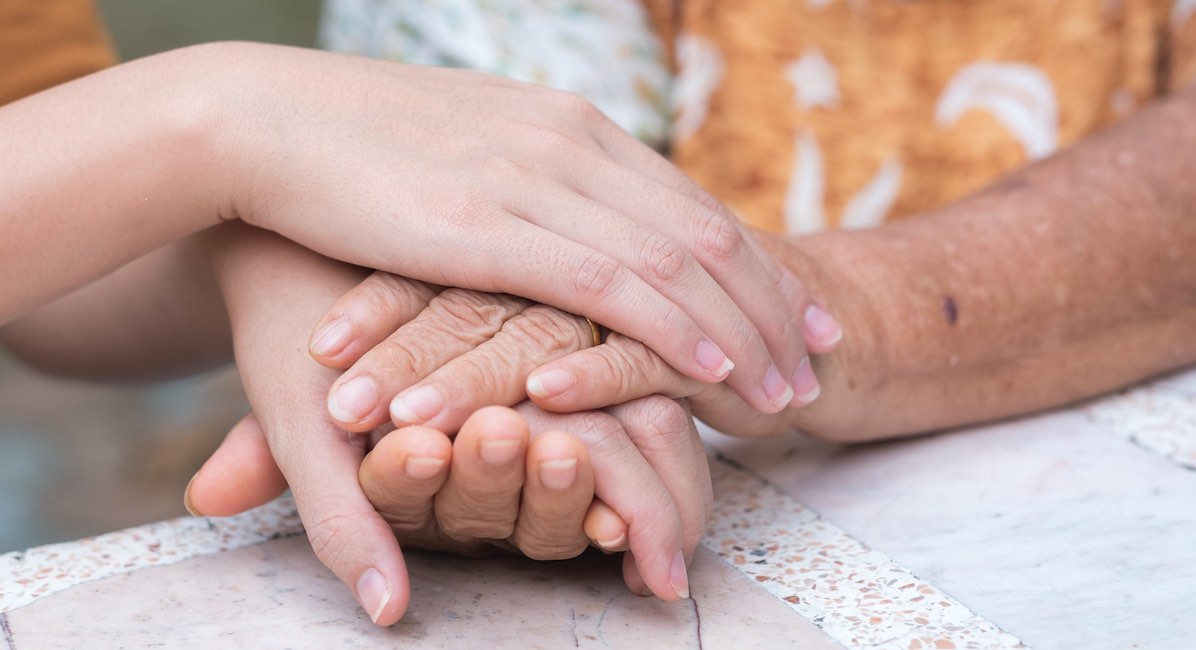 Assisted suicide continues to grow in popularity around the world, even as advocates for the elderly and disabled speak out against it. Yet what people who are ill and disabled need is better access to hospice and palliative care — and assisted suicide keeps people from both accessing and improving the care they really need.

There are a lot of myths surrounding hospice care. It’s widely seen as a place people go to die when you have only a very short period of time left to live. However, as the Hospice Foundation of America points out, people with terminal illnesses live longer with hospice care than without it.

Most people are able to keep their doctors while receiving hospice care, and hospice is there to give people comfort and care when they’ve been told that nothing else can be done. That doesn’t mean hospice is perfect; in the United States, for example, Medicare patients are not able to continue receiving curative treatments for their disease while in hospice, which unfortunately leads many of these patients to wait until their very last days to receive hospice care. Still, an increasing number of people are receiving hospice care each year.

Palliative care, meanwhile, helps people control the symptoms of their illness, including pain — and it can and should be fully integrated into the treatment process from the very beginning. And though people think palliative care is only there to manage pain, it’s there to alleviate any symptoms of the disease, and it’s often covered by insurance.

Yet despite the fact that these two services are widely available, people continue to believe that assisted suicide is necessary to give people a “dignified” death. They are told they will have a bad death without killing themselves. And there is coercion often present as well; insurance companies are known to tell patients they won’t pay for treatment, but will pay for the patient to die.

The problem is that assisted suicide makes it easier and cheaper to get rid of people, as opposed to giving them care that values their lives, like hospice or palliative treatment. Everyone has the right to life, even those who are sick, elderly, disabled, or dying. Hospice and palliative care honors patients when they’re at their most vulnerable; assisted suicide, however, exploits their fears, tells them that their lives have no meaning, and that death is their best option. That’s not dignified, compassionate, or caring.