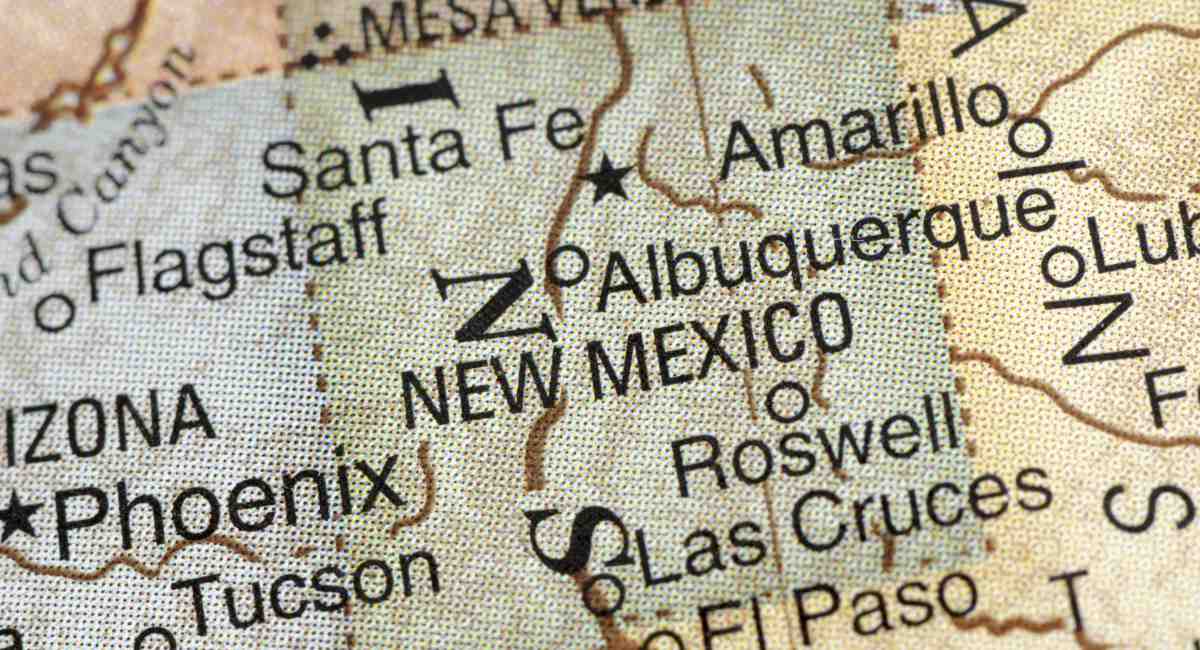 The New Mexico Supreme Court has been asked to intervene in the implementation of Sanctuary Cities for the Unborn ordinances passed by Roosevelt County, Lea County, and the cities of Hobbs and Clovis because they “infringe on the reproductive and equality rights of women in violation of the New Mexico Constitution,” according to an emergency petition filed by New Mexico Attorney General Raúl Torrez.

“In the wake of the United States Supreme Court’s decision overturning Roe v. Wade, several cities and counties in southeastern New Mexico passed ordinances that sought to restrict abortion access,” Torrez, who was endorsed by Planned Parenthood, claimed in his press release.

“Relying on a flawed interpretation of a 19th century federal statute regulating the interstate shipment of abortion medication, these communities sought to impose a new regulatory scheme that would have effectively prohibited abortion access for women and, in one instance, created a private right of action that would allow private citizens to file lawsuits to enforce the ordinances,” Torrez also claimed in the release.

The long-held federal law to which Torrez refers is commonly known as the Comstock Act, and it essentially bans the shipping of abortion-inducing drugs by mail. The State Attorney General’s petition follows a Department of Justice (DOJ) slip opinion on the decades old federal law which claimed that “[s]ince early in the twentieth century, federal courts have agreed that section 1461 and related Comstock Act provisions do not categorically prohibit the mailing or other conveyance of items designed, adapted, or intended for preventing or terminating pregnancy.”

However, pro-life attorneys disagree, calling the DOJ’s opinion (not a court decision) an “outrageous attack on the rule of law,” accusing the government agency of playing politics.

“Today Attorney General Torrez took formal action to nullify those ordinances as exceeding the lawful authority of local governments to regulate healthcare access and as a violation of the New Mexico Constitution’s guarantees of equal protection and due process of a woman’s inalienable right to bodily autonomy,” the AG’s office wrote.

This is not Texas. The NM Constitution does not allow cities, counties or private citizens to restrict women’s reproductive rights. Let this send a strong message that I will use every available tool to uphold individual liberties against unconstitutional overreach #nmpol https://t.co/8SSUkL2YOE

The court document, obtained by Live Action News, claims that “abortion is not prohibited under New Mexico law” and as such, the 27-page complaint claimed that the previously mentioned local entities “exceed[ed] the authority of local governments to act on matters of statewide concern” in their passing of Sanctuary Cities for the Unborn ordinances.

New Mexico attorney Mike Seibel, General Counsel with Abortion on Trial (AOT), told Live Action News that Torrez “skipped over the District Court and Court of Appeals” and went directly to the State Supreme Court. In addition, Seibel pointed out that “there currently is not a Constitutional right to abortion in the state of New Mexico.” But Seibel suggested that the AG is “attempting to create one by judicial fiat, by getting the New Mexico Supreme Court to declare there is.”

According to the court filing, “The ordinances create a licensing requirement for abortion clinics. They further declare it to be unlawful to use the mail, an express service, a common carrier, or an interactive computer service for the delivery of any item designed or advertised to produce an abortion. Aiding or abetting these acts is also declared to be unlawful.”

“It is simply inappropriate, unlawful and unconstitutional for local governments to use their limited authority to try to create a patchwork of regulations which would deny women access to essential health care services in their community,” Torrez said in a news conference in his office, according to an Albuquerque Journal report.

The paper spoke to Roosevelt County Commissioner Rodney Savage who said he believed the county ordinance is on sound legal footing. “It’s being litigated, we have a difference of opinion, and the courts will have to decide,” he told the Journal.

Mark Lee Dickson, founder of the Sanctuary Cities for the Unborn project, responded, “Despite the filing today in the Supreme Court of New Mexico, cities and counties across the state remain on good standing to pass ordinances requiring compliance with 18 U.S.C. §§ 1461-1462 – which have never been repealed by Congress or declared invalid by the Supreme Court of the United States,” he told Live Action News in a written response. “Former Solicitor General of Texas, Jonathan F. Mitchell, has offered legal representation at no cost to the counties, the cities, and their taxpayers.”

Seibel said he expects the New Mexico Supreme Court to proceed quickly and he anticipates a ruling in the next few months after the cities and counties named have had a chance to respond.