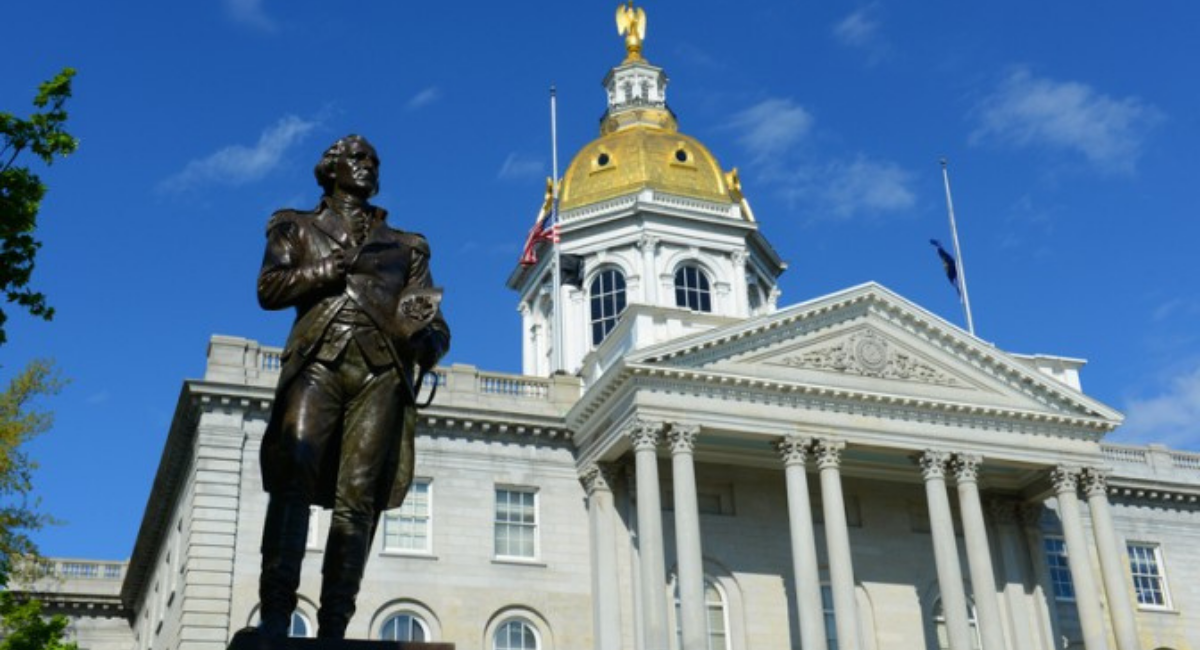 The New Hampshire House of Representatives offered partial victories to both sides of the abortion debate on Wednesday as lawmakers weighed restrictions on the procedure and the rights of pro-lifers.

Although politicians tabled a heartbeat bill, they also failed to pass a bill that would have removed criminal penalties for doctors and added an exception for fetal abnormalities to the state’s 24-week ban. In another pro-life victory, they tabled a bill that would have “enshrined abortion rights in state statute,” according to the Associated Press.

In a win for abortion advocates, lawmakers did remove a requirement that women undergo ultrasounds before abortions.

Last Wednesday’s showdown lasted till nearly 10 p.m. ET and served as a microcosm for the broader debate over abortion access in the U.S. Americans are currently awaiting the Supreme Court’s decision in Dobbs v. Jackson Women’s Health Organization, which could overturn decades of abortion precedent established by Roe v. Wade.

Texas’ own heartbeat bill ultimately survived scrutiny at both the Supreme Court and lower court levels – a move that has effectively eliminated most abortions in the state.

Meanwhile, Democrats have responded to pro-life efforts by attempting to codify Roe with state-level and federal legislation – something the Biden-Harris administration has enthusiastically supported. The federal Health and Human Services Department has also prompted concerns about conscience rights after it recommended against pursuing a Trump-era lawsuit that would have challenged the University of Vermont Medical Center’s alleged decision to compel a nurse’s participation in an abortion.

Apparently pre-empting that type of situation, the New Hampshire House passed a measure allowing health care workers to opt out of participating in abortion or contraception. That bill is headed to the state senate, along with another that eliminates the required 25-foot buffer zone between abortion facilities and pro-lifers outside on the public sidewalks.

“Today’s shameful votes are out of step with Granite State values and the will of voters, who overwhelmingly support access to safe, legal abortion and oppose current restrictions on the books already,” said Vice President of Public Policy Kayla Montgomery. “Now is the time for New Hampshire to lead the nation in bodily autonomy, medical privacy, and reproductive freedom – not cower to an extreme out-of-state political agenda that will harm our residents.”

The New Hampshire Right to Life Committee praised legislators, with president Jason Hennessey saying, “I thank God that the House sided with Life yesterday. Despite a lot of money being spent lobbying to push NH towards abortion extremism, like abortion until birth or continuing to allow healthcare practitioners to be fired for following a religion that forbids abortion, many legislators saw and voted for the truth.”

Like the state’s House, the Senate is narrowly in the hands of Republicans who also control the governorship. Governor Chris Sununu previously signed the 24-week abortion limit as part of a budget bill.