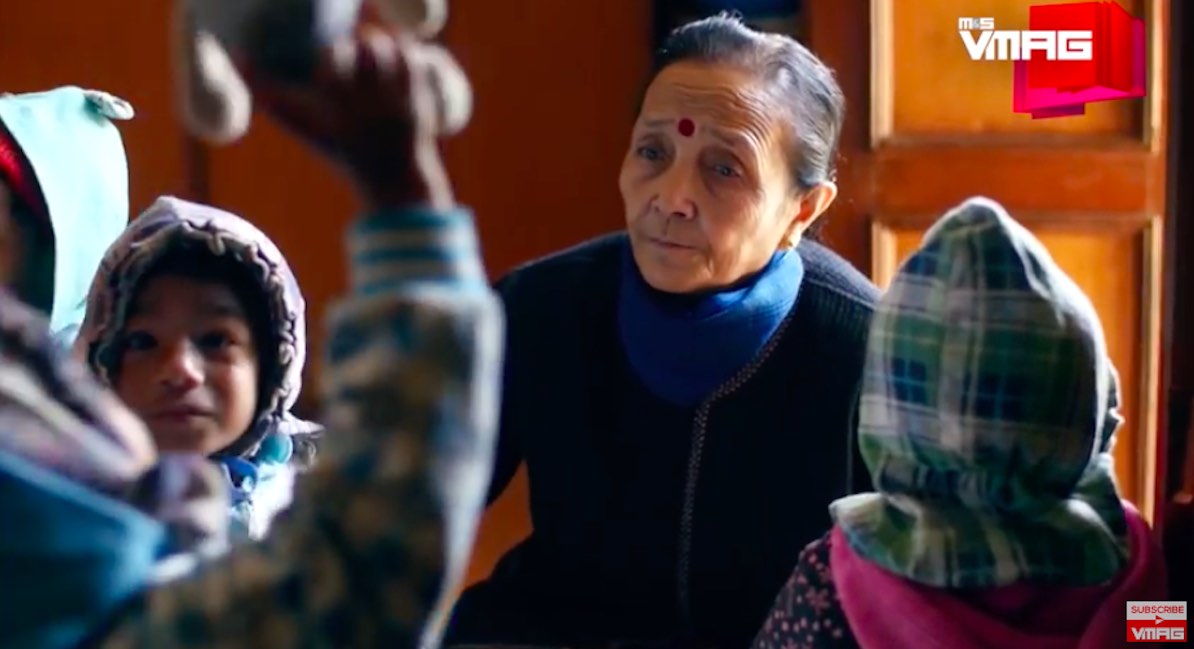 India has some of the highest rates of gender-based violence in the world, and frequently girls from neighboring Nepal are lured or seized to be sold over the border. But Anuradha Koirala has dedicated her life to stopping the horrific trade of women and girls, and to aid the victims of sex trafficking.

Koirala felt called to serve others, but when she saw women begging on the streets who were the victims of violence, she knew she wanted to help them. Koirala had experienced extreme domestic violence herself. “Every day, there was battering. And then I had three miscarriages that I think [were] from the beating. It was very difficult because I didn’t know in those days where to go and report [it], who to…talk to,” she said with an interview with CNN in 2010. Koirala founded Maiti Nepal (Maiti roughly translates to “Mother’s House”), which has served this needy population for 26 years.

READ: How can the pro-life community help victims of sex trafficking?

Maiti Nepal frequently works with local law enforcement to conduct raids on brothels at the porous border between India and Nepal. Sirta was rescued by Maiti Nepal and now helps to spot and rescue other girls at the border. She can spot the girls who have been seduced by men who want to sell them across the border. “The same thing happened to me,” says Sirta to the Guardian. “My boyfriend sold one of my kidneys and then he sold me. I am only alive today because I was rescued.”

Many girls are trafficked over the border by unsuspecting family members. Maiti Nepal saved a young girl, Geeta, who had been trafficked since she was nine years old. The organization saved her from a brothel when she was 14. “Families are tricked all the time,” said Koirala, according to CNN. “The trafficking of the girls is done by people who are basically known to the girls, who can lure them from the village by telling them they are getting a nice job.” And because the areas are so poor and literacy rates are so low, she told another news outlet, “If a relative or friend turns up offering someone a job, it is often the girls’ parents themselves who encourage them to go, without realizing what is really happening. It is the perfect breeding ground for traffickers.”

Many of the girls who are rescued have complex medical needs — 60% are HIV-positive, and many are pregnant or have had multiple abortions while in the brothels, which is no surprise, since abortion is advantageous to abusers, as we have seen even in developed nations. Abortion is a tool used by traffickers to control victims and keep them available to be sold.

According to Maiti Nepal’s website, almost 40,000 girls have been prevented from being sold through their efforts at the border.

As pro-life activist and human trafficking awareness educator Cindy Collins has pointed out, trafficking victims often suffer from not only stigma but also threats of violence. “The pro-life movement has to get involved. We have to understand and change our mindsets, and see the victims who potentially are being forced to submit to abortion through new eyes,” Collins noted. “They’re being told if they don’t have that abortion their pimps will kill them. He threatens to kill their family or children.”

Despite all the good work that has been done to date, there are so many more in need. But Koirala has hope. “I want a society free of human trafficking. I hope I will make it happen one day.”