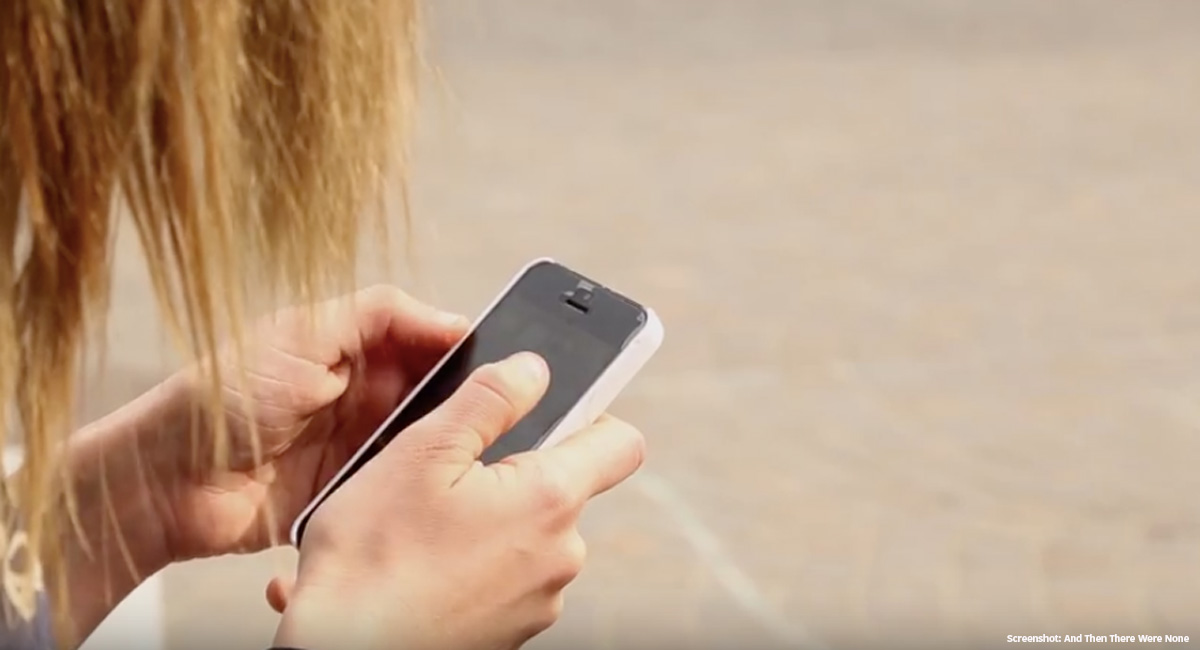 Filmmakers for “Unplanned,” the new movie about the pro-life conversion of former Planned Parenthood facility director Abby Johnson, have announced that since the release of the movie, approximately 100 abortion workers have reached out, seeking to leave the abortion industry.

At the end of the film, there is contact information for And Then There Were None, a pro-life ministry founded by Johnson to support and encourage abortion workers to leave the industry and find other employment. This past week, filmmaker Chuck Konzelman testified before a Senate panel on the censorship the movie has faced, and in his testimony he revealed the impact that the film has had on abortion workers. “One percent of the abortion workers in the United States, after getting one look at them being portrayed on film… have decided to change their lives… and what they do for a living,” he told the panel, according to Pure Flix Insiders. The total at that time, Konzelman said, was 94 workers who had reached out to the ministry.

Dr. Anthony Levatino, the former abortionist featured in Live Action’s Abortion Procedures videos, played the role of an abortionist in the “Unplanned” film. Dr. Levatino says he committed more than 1200 abortions, but stopped committing them after his adopted daughter passed away. One day, he had a sort of awakening about what he was really doing. He recently told Ainsley Earhardt on Fox&Friends:

A second-trimester D&E abortion is a brutal, inhumane procedure. This is a morning show so I cannot describe it, but let’s just say they call it dismemberment abortion for a reason. And I started that abortion and just stared at what I had just pulled out of the uterus. When you do an abortion, believe it or not, you have to keep inventory, you have to make sure that you get everything.

And for the first time in my career, after all those years and all those abortions, I looked, I really looked at that pile of body parts on the side of the table, and I didn’t see her wonderful right to choose, I didn’t see what a great doctor I was helping her with her problem, and I didn’t even see the $800 cash I just made in fifteen minutes. All I could see was somebody’s son or daughter.

If you are currently working in the abortion industry and want to leave, please contact And Then There Were None.