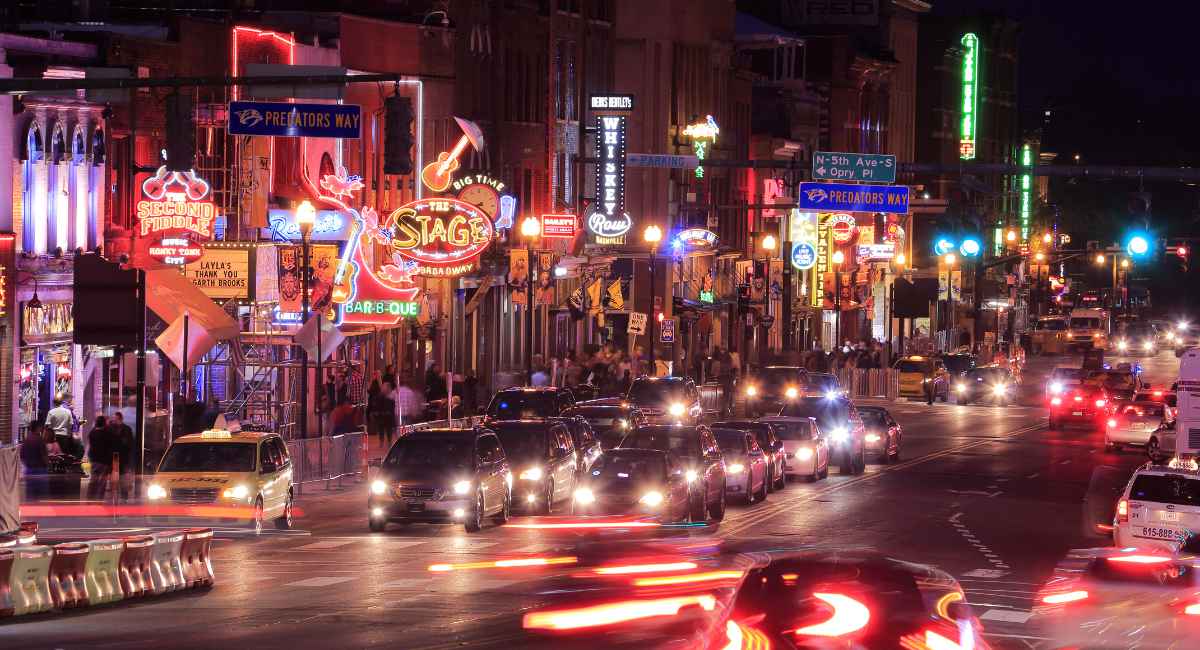 Last month, the Nashville Metro Council filed legislation for a $500,000 grant to fund abortion travel. This week, that legislation, which will give the grant to abortion giant Planned Parenthood, passed. According to the Tennessean, the $500,000 grant will be given to Planned Parenthood for sex ed and birth control purposes. Though the previous legislation included funding travel costs for women to get abortions, that language was not included in the final bill.

Money for this grant was obtained by cutting funding from other departments, including Nashville police, libraries, and parks.

And though funding abortion was not included in the grant, it was clear that the Dobbs v. Jackson Women’s Health Organization decision overturning Roe v. Wade had a direct impact on the vote, which passed 19-13. “We’ve got an unprecedented removal of a constitutional right that’s been in existence for 50 years,” At-large Council member Bob Mendes said. “We’ve got Congress that won’t act to protect them. We’ve got a state that’s fully outlawed it and the fact is that our local governments everywhere in America are on the frontlines of trying to preserve maximum protection for women.”

Ashley Coffield, president and CEO of Planned Parenthood of Tennessee and North Mississippi, celebrated the ruling in a statement.

“The Metro Nashville Council gets it: the Dobbs decision created a public health emergency, especially in Tennessee, where extremists have banned abortion without exception,” she said. “We were approached by council leaders who wanted to make a positive impact, and we provided recommendations to city leaders based on our expertise in preventing unplanned pregnancies.”

Additionally, Monica Cline, who worked as a family planning Training Manager and volunteer educator for Planned Parenthood for over 10 years, has warned that Planned Parenthood works to encourage children to have sex, knowing it would eventually lead them to have abortions.

“These programs are created to teach children about sexuality in order for them to become sexually active,” she explained, adding, “These programs are about sexualizing children and leading them to abortion. That is what sex education is. Comprehensive sexuality education is all about grooming children, and using it as a marketing tool to lead to abortion.”

She added that much of the focus around Planned Parenthood’s sex ed is on getting the teenagers to return to the abortion facility, which will continue to put money into the abortion giant’s pocket. “Teens are being given false ideas that condoms will cover all the bases,” she said. “They do tell them to get tested and treated – which means coming back to the clinic – and if they are pregnant they are encouraged to get an abortion.”

And instead of increasing funding for things like public parks and libraries — safe places for children and teenagers — Nashville is giving funding to this dangerous organization instead. Do Nashville residents realize that this is what their tax dollars are being used for?