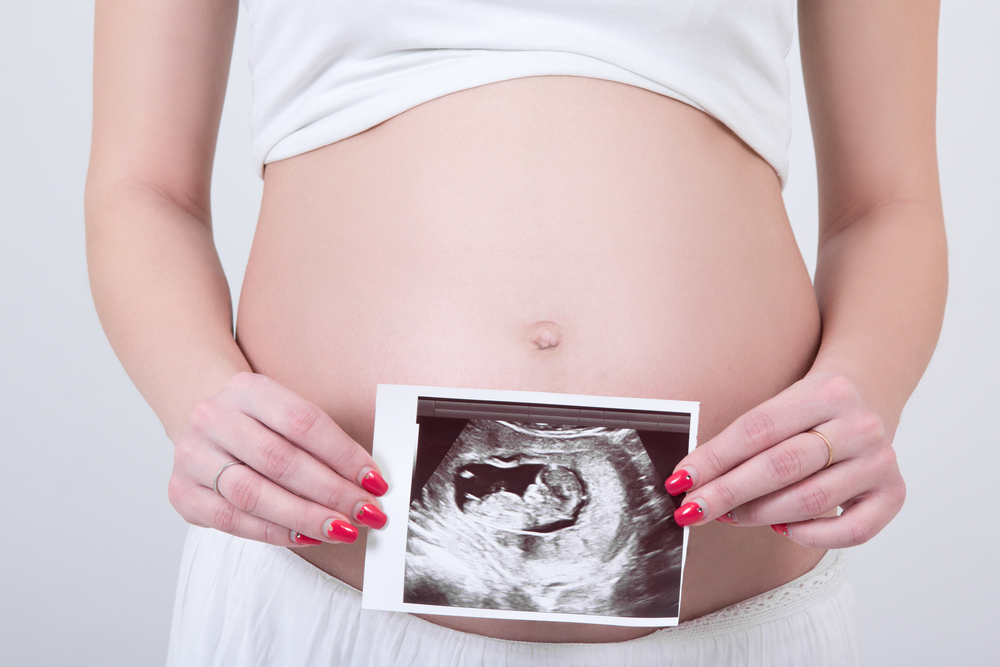 Kerrie Evans, a woman who was suing for millions of dollars in damages over the successful birth of her daughter, has lost her case. The 12 person jury ruled that nurse Peggy Scanson and OBGYN Dr. William Peters did not violate the standard of care with Evans, The Bozeman Daily Chronicle has reported.

Evans’ daughter, now five years old, was born in 2011 and diagnosed with cystic fibrosis after her birth, a genetic health condition that leaves people susceptible to life-threatening lung infections as well as other health complications. The median age of survival is currently age 40.

Evans’ lawyers E. Casey Magan and Russ Waddell argued that Evans was never given any information on cystic fibrosis screening during her pregnancy and that if she had known her daughter had the condition she would have aborted her.  The attorneys claimed that this failure on the part of the doctors meant Evans lost the opportunity to kill her daughter before birth.

Evans was seeking $2.2 million in damages to cover medical expenses, however her daughter is covered by health insurance and has never had to go without proper medical treatments and care. In addition, Evans wanted $250,000 for her own emotional stress, which her lawyers said would continue beyond the potential death of the child. Attorneys for the nurse and doctor told the court that Evans was given information on cystic fibrosis, which Evans has admitted she received but did not read. The attorneys also argued that recent advancements in medical care for cystic fibrosis are improving both length and quality of life for patients.

“(Evans) can’t say, ‘I’m so glad (my daughter) was born,’ and in the same breath say, ‘I need money because I would have terminated,’” said Lisa Speare, attorney for Peters. “The future is bright for the scientific advances made toward cystic fibrosis.”

“We all know how fast treatments and cures happen in our world,” said John Scully, lawyer for Dr. Scanson. “(The girl) has a life very, very much worth living.”

NBC Montana reported that a teenager living with cystic fibrosis was in the courtroom to show that life with the disease is a life worth living.

“Just because you have CF, it doesn’t mean it holds you back,” said Carsten Manring. “I’m a fifteen-year-old who hunts, who skis and who is very active. I don’t let CF hold me back. There were doctors in the trial that said you can do anything you want, (that) CF can’t hold you back and that’s absolutely true.”