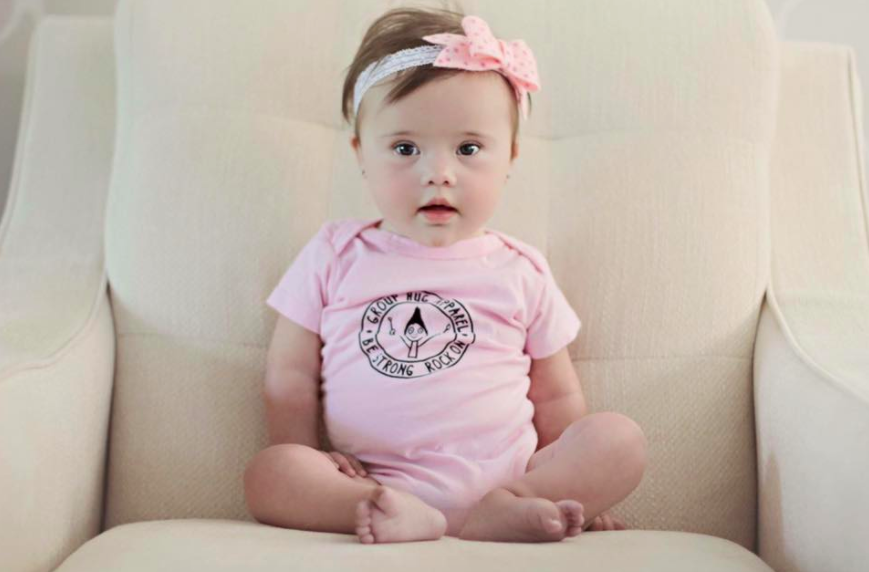 A mother of a young girl with Down syndrome has written a Facebook post which has been shared thousands of times. In the post, she shares what she calls her “secrets” — things she hasn’t even told her family, including the harsh things people say to her about her daughter.

Pamela De Almeida has two daughters. One, Sophia, has Down syndrome. On her Facebook page, Slice of Life, De Almeida shares cute, happy, and fun photos, videos, and stories about Sophia and her life. But a recent post is what is gaining Sophia and her mother and great deal of attention and shining a light on discrimination. 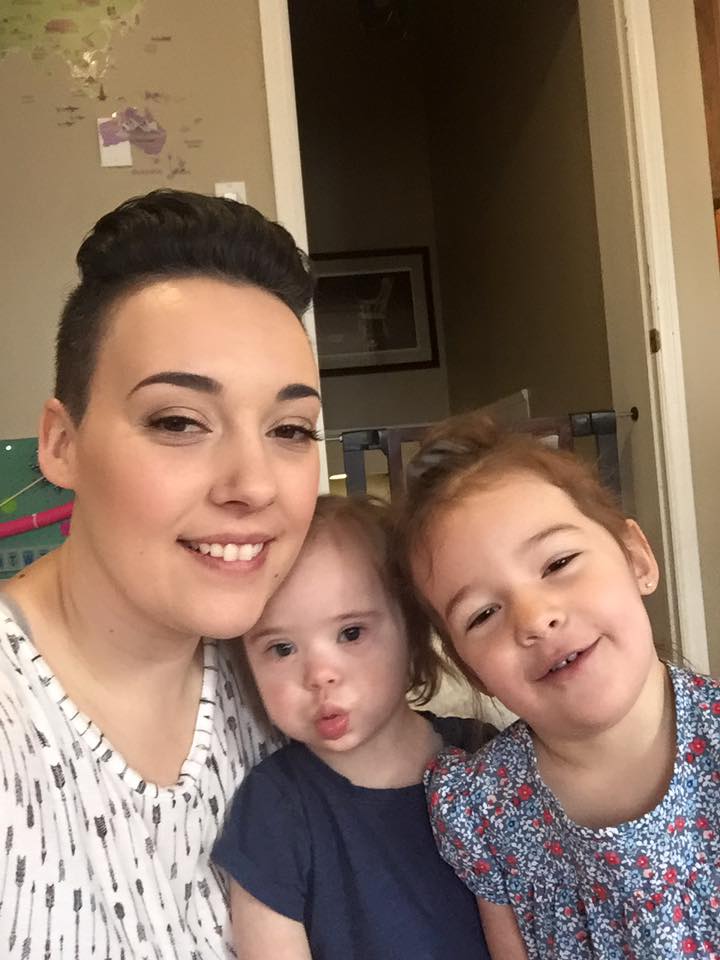 “I don’t live in a  bubble. I know there is hate in the world. I know there is racism, prejudice and discrimination. I just didn’t know how real it was until I became a special needs mom,” wrote De Almeida. “I’ve been told I should have aborted my child. I’ve been told she will be a ‘drain on society.’ I’ve been told I am lucky I have one ‘normal’ kid at home. These words hurt. I know it seems like I let them just roll off my back. I know it seems like I have thick skin. But I cry. I cried every time someone said those mean things.”

De Almeida also writes about losing friends since Sophia’s diagnosis. She believes it is likely because it is difficult for them to related or they think she has too much going on and needs some space. Instead of space, De Almeida says she needed friends.

One of the reasons women have late-term abortions is because of a child’s diagnosis with conditions such as Down syndrome. Expectant parents who receive such a diagnosis are often given outdated and inaccurate information about their child’s condition, and pressured to abort. Society’s views on people with disabilities also influence the parents’ decision. People with disabilities are often pitied and discriminated against for their differences and parents are afraid of that kind of life for their child. 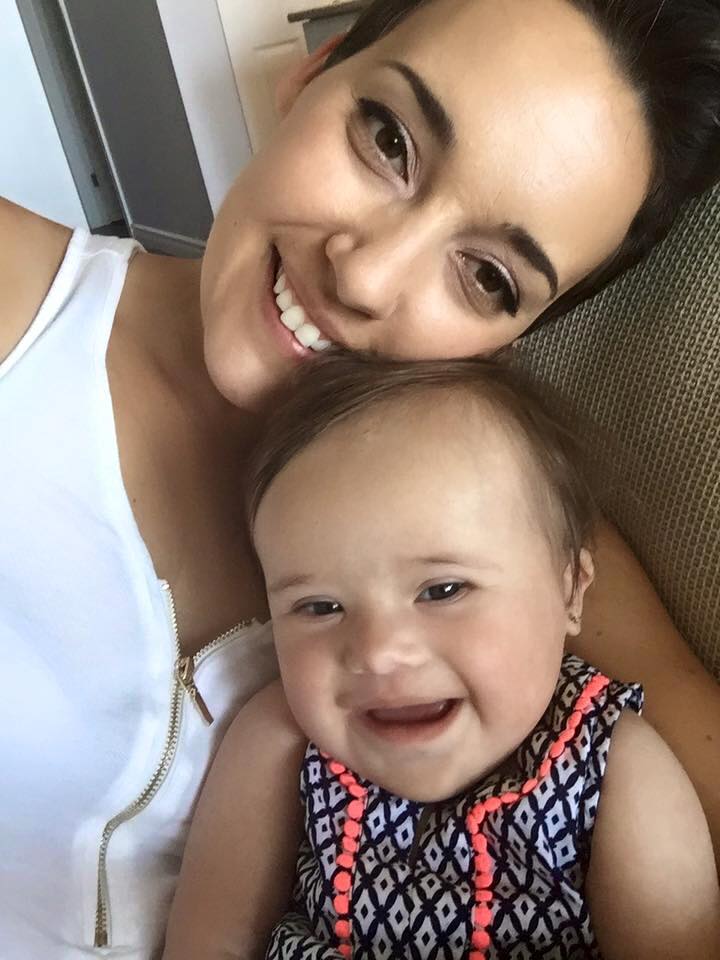 If parents dealing with such a diagnosis could speak with parents like De Almeida and people like Sophia, they would be able to see that life with disabilities is still full of love and happiness and successes.