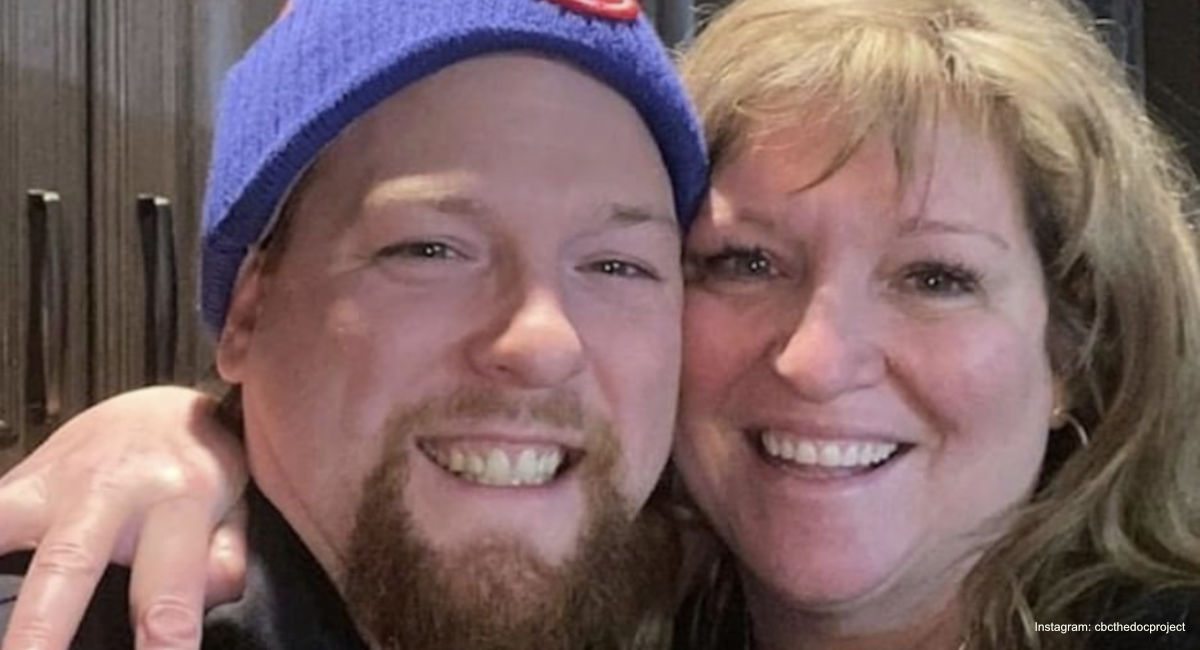 Janice Hoy was 17 when she realized she was pregnant, and felt that adoption was her best choice. She didn’t feel prepared to be a parent as a teenager, and according to the CBC, wasn’t willing to consider abortion. In 1987, Hoy gave birth to her first son, which was a bittersweet experience. But the grief of being unable to raise him herself never left her, and she always hoped she would one day reunite with the son she still loved. Then, after facing the trauma of her husband’s sudden death, that reunion finally happened.

“He was perfect. He was beautiful,” Hoy said, remembering how she visited her newborn son at the hospital and would go home and cry. “I’d go several times a day. I’d sit with him and I talked to him. I told him that I was just a kid myself. I told him that I was sorry and that I loved him. I told the baby that if he ever wanted to find me, I wasn’t going anywhere. I wouldn’t change my name. And I hoped that one day he would want to find me.”

Hoy and the baby’s father, Earl Strong, relinquished their rights, a decision Hoy reportedly struggled with. Eventually, the couple got married and had three more boys. But they kept their firstborn son a secret, as Hoy said she felt deep shame and regret.

Every year on his birthday, she grieved over him, and though she wanted to find him, Strong disagreed; he wanted to wait until their youngest son was 16, and old enough to understand.

READ: I placed my son for adoption 20 years ago. Words can’t describe what I felt when we met.

But Hoy had another secret: she registered with the Canadian government anyway, in 2009 — just in case her son ever looked for her.

Nine years later, Strong died in a tragic accident. During therapy, Hoy’s counselor said she needed to face both traumas: her husband’s death and her son’s adoption. So Hoy filled out the required forms and received her son’s birth certificate with his name: Kevin Ferguson. With the help of an adoption consultant, she was able to find his contact information.

“Hello, I’m your birth mother,” she wrote to him. “I’ve been waiting my — your — whole life to hear from you. I hope you’ll text me back.”

For Ferguson, the message was exactly what he wanted. “I had been waiting for this message my whole life,” he said. “So many questions go through my head. Who are you? Where are you from? What’s our background? Do I have siblings?”

It turned out the two lived just 15 minutes apart. Hoy, a registered nurse, had even more questions. “Had I run into him?” she asked. “Had he been to Bowmanville Emerg? Had I treated him or his brothers?”

The next night, the two made plans to meet, and Hoy brought two of her other sons. “The first time I saw him, I knew I loved him, and I knew right away he was a part of me,” she said. “We talked and we talked, and I couldn’t take my eyes off of him.”

Ferguson, meanwhile, was shocked at the resemblance between himself and his brothers. “Their build, their faces. The hair,” he said. “Even the way that they carried the same type of volume around in public that I do. That was a beautiful day.”

For Blake Strong, who had grown up believing he was the oldest child, meeting his newfound older brother wasn’t as exciting an experience. He was scared and nervous. But as soon as they met, those feelings disappeared.

“The first thing that crossed my mind, was, ‘Wow, he is short!’ Because my brothers are all six foot tall. Kevin is maybe five-seven. So I laughed and giggled,” he said, adding, “It was like I was looking in a mirror. It was shocking. I was looking at my long-lost brother. He looked like my dad. He spoke like my dad. He acted like my dad. And I looked at Kevin and his horrible facial hair and how short he was, and I was like, this is my dad 2.0. It just gave me this warm, fuzzy feeling in my belly, like, he belongs. This is a last parting gift from my dad to me.”

Closed adoptions were previously the norm, with an adopted child’s family of origin kept a secret. It was often thought that this would lessen the trauma and confusion for the child. Now, however, open adoptions are growing in popularity. The adopted child’s biological family remains an important part of the child’s life, which can help prevent the trauma felt by people like Hoy and Ferguson.

“My dirty little secret, it turned out to be one of the biggest loves of my life,” Hoy said. “He was the best thing I ever did. He’s a blessing, and the part of my heart that was missing is returned.”