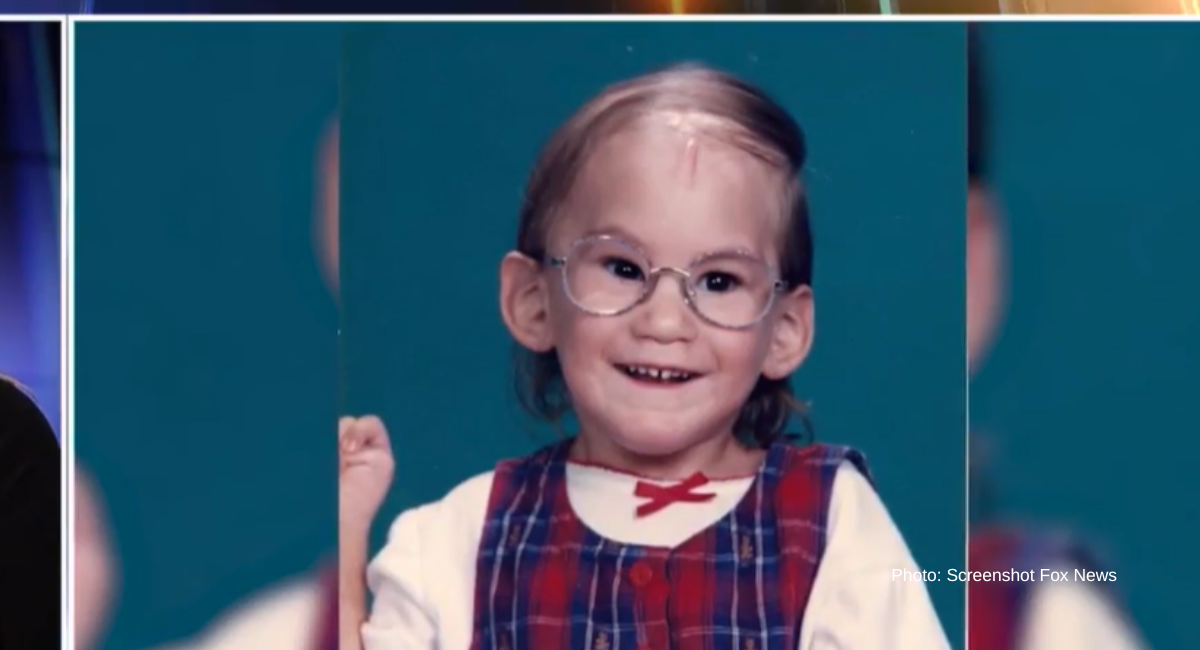 On April 30, 2022, Terri Kellogg of Orlando, Florida, shared her family’s story of adopting their daughter Hope on The Ingraham Angle Town Hall. According to the Abortion Survivors Network:

Hope was born 8 weeks premature in 1991, weighing 3 lbs 6 oz and fighting again for her life. Hope had a large injury to her head from the failed first-trimester abortion, and in her medical records it is recorded as having the “appearance of an old wound.”

The instrument used in the abortion had scraped her scalp and skull away, leaving her brain exposed.

Tonya, Hope’s birth mother, was a 22-year-old single mother of two when she learned she was pregnant again. She had a first-trimester abortion, which she believed to be successful. A couple of months later, Tonya realized the abortion had failed when she began feeling movement in her womb. She could have opted for another abortion procedure, but instead chose to find an adoptive family for her baby, who was born with cerebral palsy and epilepsy.

On The Ingraham Angle, Kellogg shared, “When we decided that we wanted to adopt, I was going to be a special education teacher, so I was open to special needs children and I knew that they were hard to place. And that’s how I was open to when I heard about Hope and her special needs through this Christian adoption agency. … It had been placed on my heart.”

READ: Pregnancy centers are just one way pro-lifers care for people from womb to tomb

The Kellogg family adopted Hope, but her birth mother Tonya is still a part of her daughter’s life, which the Kelloggs view as a blessing.

Although Hope requires 24-hour care for her health needs, Kellogg said, “She’s been a blessing. It’s been what we know, and it’s been difficult, but I mean, being a mother is difficult, period. But the blessings have far outweighed it.”

According to AbortionSurvivors.org, there could be as many as 44,000 abortion survivors in the United States. As of May 2021, The Abortion Survivors Network had connected with 384 survivors.

“God, He’s just opened doors for us to share our story,” said Kellogg. And it’s a story that touches the lives of all who hear it.