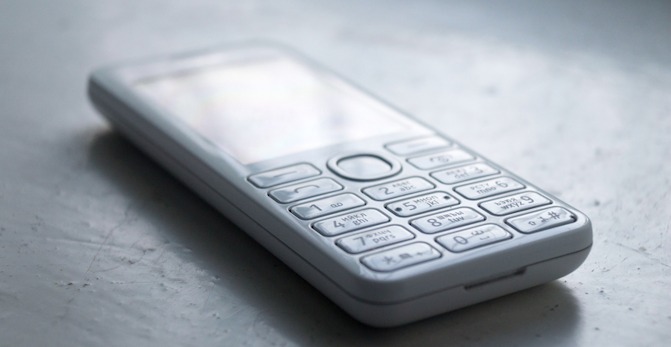 CREDO, a wireless carrier with mobile, long-distance, and credit card services, is on a mission to fund abortion through donations to groups like Planned Parenthood. CREDO describes itself as a company for “progressive individuals” that effects “social change through everyday acts of commerce.” And they’re rounding out 2014 with a big fat check for the abortion giant.

Basically, CREDO works by providing phone service (via an arrangement with Sprint) to abortion supporters, and when one does business with the company, a portion of CREDO revenue goes toward three different “progressive nonprofits” each month. Members vote online for their favorite(s), and the group with the highest number of votes gets the largest portion of the month’s donations.

CREDO siphons hundreds of thousands into Planned Parenthood annually. In 2013, Planned Parenthood received $158,408 from CREDO. This year, the month that the Roe v. Wade SCOTUS decision saw its 41st anniversary (January), CREDO donated over $80,000 to the abortion group.

Planned Parenthood’s money lust is no secret, so it’s no surprise that the group enthusiastically directs supporters to vote for it to be CREDO’s biggest winner this December. Remember, anyone who gives money to Planned Parenthood is the group’s BFF. And those who don’t can prepare to be bullied.