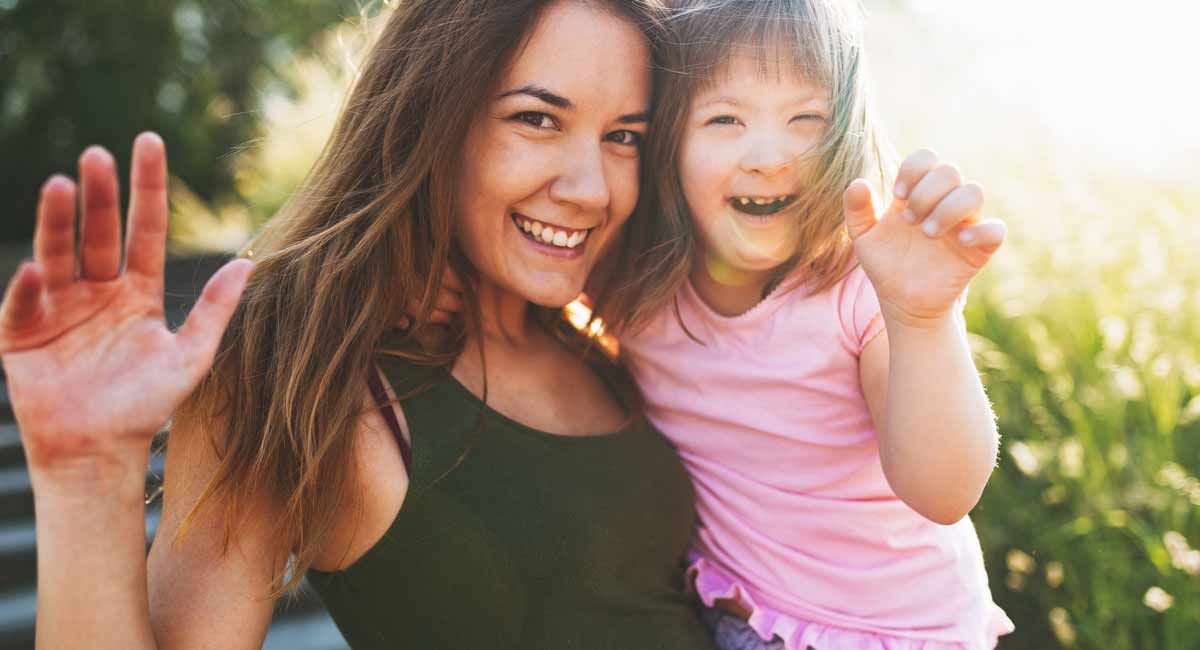 With a generous donation from the Alana Foundation, the Massachusetts Institute of Technology (MIT) has announced the formation of a new Down syndrome center, which will be one of the largest in the world. The Alana Foundation, a non-profit organization dedicated to research in the areas of health, inclusive education and environment, donated over $28 million to launch the state-of-the-art research center.

The new center, which will be called the Alana Down Syndrome Center, will bring together researchers from different disciplines — biology, engineering, neuroscience, computer science, and more — to find ways to help improve the lives of people with Down syndrome, especially through technology. Research will also focus on potential therapies, analyzing genomic data to try to predict the severity of symptoms a person might have, and 3D brain mapping to determine the effect the extra chromosome has on brain cells. It will also provide training, education, and career opportunities so young scientists will be more likely to get involved with Down syndrome research.

“I really want people with different conditions and different ability to feel they are not different, to feel that they belong, and to enhance their capability to interact and to enjoy life,” Li-Huei Tsai, director of MIT’s Picower Institute for Learning and Memory and co-director of the Alana Down Syndrome Center, said to the Boston Globe. The co-presidents of the Alana Foundation, Ana Lucia Villela and Marcos Nisti, have a child with Down syndrome themselves.

“We couldn’t be happier and more hopeful as to the size of the impact this center can generate,” Villela said in the MIT news release about the new center. “It’s an innovative approach that doesn’t focus on the disability but, instead, focuses on the barriers that can prevent people with Down syndrome from thriving in life in their own way.” Nisti added, “This grant represents all the trust we have in MIT especially because the values our family hold are so aligned with MIT’s own values and its mission.”

Angelika Amon is a molecular and cell biologist who will be serving as the center’s coordinator, and argued that the center will not only help with discoveries that will affect everyone in the general population, such as cancer and Alzheimer’s, but will help reaffirm the worth and value of people with Down syndrome. “A large group of the population thinks people with Down syndrome are an important part of society and should be included,” she said to the Boston Globe.

According to the National Down Syndrome Congress, Down syndrome is the least funded major genetic condition by the National Institutes of Health. And it is exactly this kind of research that will help improve the lives of people with the condition across the world — not by eliminating their lives through eugenic abortion, but through more advances in health care to help give them better medical treatment to enhance their quality of life.