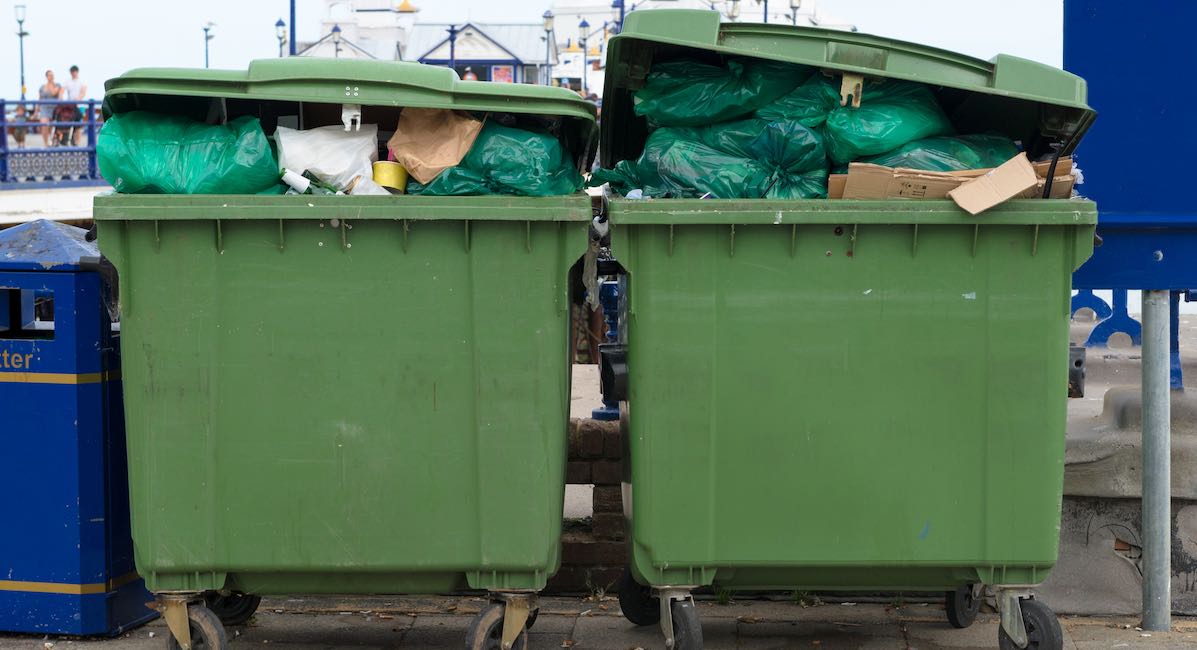 A person experiencing homelessness made a horrific discovery at two Louisiana abortion facilities in April.

According to Operation Rescue, the man was looking for leftover food in a dumpster which he did not realized belonged to the Delta Clinic of Baton Rouge. Instead of food, the man found bloody gowns, napkins, plastic tubes, medical waste, and patient records. Disturbed by what he found, the man reached out to local pro-lifers the next day, and one of them, Richard Mahoney, went with the man to photograph what he found. Some of the medical waste was soaked with human blood, and patient forms which had been thrown into the dumpster still had patients’ first and last names written on them.

The same man then went to the Hope Medical Group for Women in Shreveport and looked in the dumpster there, where he made a similar discovery. Staff had discarded bloody trash, a sharps container filled with used needles, and more items with patients’ first and last names on them. But most disturbingly, he found bloody pads with human tissue on them believed to be the remains of aborted body parts.

“It is clear that the human remains, bloody biohazard waste, and the identities of women who visited the clinics represent criminal violations of medical infectious waste disposal laws and of HIPAA at both the Baton Rouge and Shreveport abortion facilities,” Troy Newman, president of Operation Rescue, said in a statement.

READ: WOMEN AT RISK: No IV fluids at Louisiana abortion facility, but business continues as usual

Working at the Delta Clinic in Baton Rouge is 80-year-old abortionist Mary Francis Gardner, who needs assistance getting from her vehicle to the facility because she cannot do so on her own. Complaints against Gardner date back to 1975. The other abortionist, Nsikan St. Martin, has a criminal record which includes domestic violence, as well as drug and firearm possession. She also has been alleged to work as a stripper on weekends.

Both abortion facilities broke the law by illegally dumping medical waste, and Operation Rescue claims the Delta Clinic has been caught doing so before. Though complaints have been filed, there seems to have been no action taken.

“The behavior at these abortion facilities is truly endangering the public health, yet no one in the Department of Health seems to be particularly concerned about it,” Newman said. “Perhaps if they heard from more people who want to see the laws of Louisiana enforced, it might help motivate them to take action. Both abortion facilities need to be shut down.”