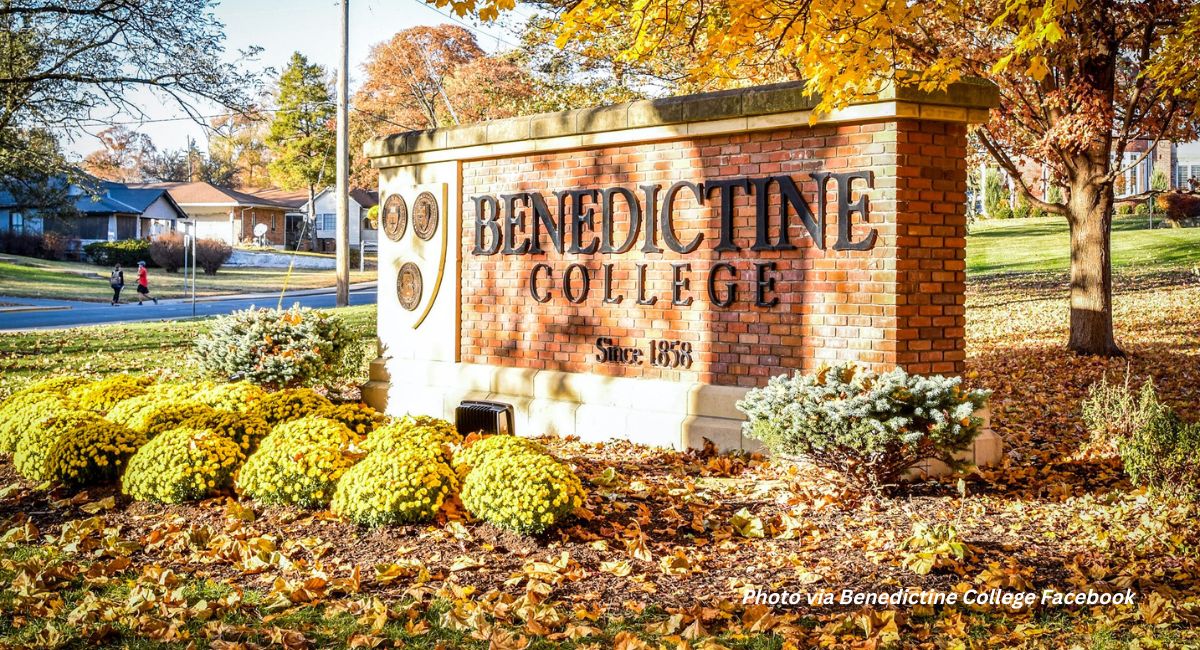 On September 8, 2022, Benedictine College in Atchison, Kansas, signed a collaboration agreement with Catholic Healthcare International to host the St. Padre Pio Institute for the Relief of Suffering, School of Osteopathic Medicine. This pro-life school of medicine is one pillar of a plan to bring St. Padre Pio’s model for medical care to the United States with the goal of upholding the dignity of all human life.

Padre Pio founded a hospital in San Giovanni Rotondo, Italy, the “Home for the Relief of Suffering,” in 1956. He had wanted to found a hospital that would be faithful to the commitment to uphold the dignity of every life and see Jesus within each patient. He envisioned hospitals around the world modeled after the original “Casa” and medical schools to train Catholic physicians. This dream began to come to fruition on October 1, 2009, when the leadership of Padre Pio’s hospital in Italy agreed to collaborate with Catholic Healthcare International (CHI) to build a replica in the United States.

Dr. George Mychaskiw, II, DO, an anesthesiologist and faithful Catholic, has developed a model of medical school in which a campus hosts the pro-life school without officially running it. He has helped found several of these schools on secular campuses but always wanted to help found a Catholic medical school. When he learned about the Casa USA project he knew he had to be involved. He contacted Jere Palazzolo, the founder of CHI, and shared his proven model for medical schools. In an interview with The Pillar, Dr. Mychaskiw described his model.

“I developed a model for a private, independent, separately funded, accredited and governed medical school to reside on a host college campus, so that the medical school could enjoy the student life and academic advantages of a large university and the university could have a medical school on its campus, without the tremendous expense and development complexities,” he explained.

In the same interview, he shared the vision for the pro-life school of medicine.

“This medical school will stand for the life and dignity of each and every human being… from conception until natural death… These physicians will take back the culture of death and set things right in our very broken health care system and serve as a model for other physicians and medical schools to do what is right, rather than what is popular.”

All students will graduate with degrees in Bioethics and Medical Theology, in addition to their degree in medicine. The Saint Padre Pio Institute for the Relief of Suffering, with Dr. Mychaskiw as founding president and CEO, is projected to open in 2026.