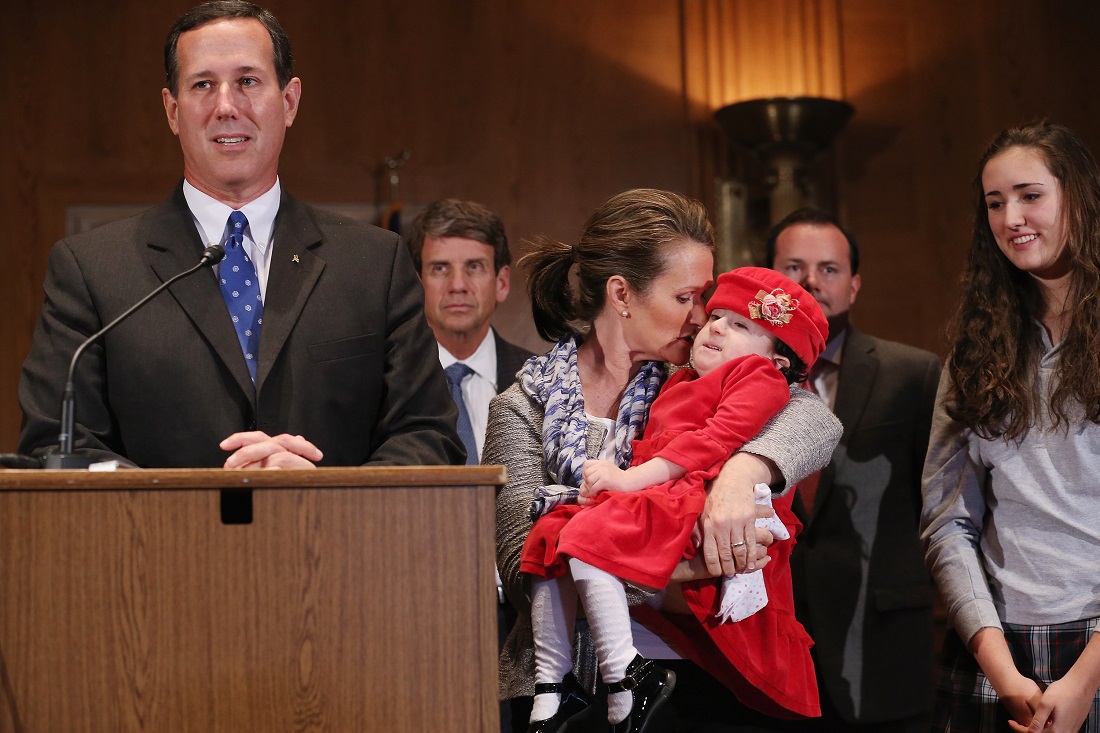 Trisomy 18, known as Edward’s Syndrome, is generally considered to be “incompatible with life,” and written off as a fatal disorder, with no help available. Parents who receive a prenatal diagnosis are often encouraged to have an abortion, and if they don’t, then many doctors will refuse to give their children any medical care after birth. In essence, these children are left to die.

The situation wasn’t much different for children with Down syndrome. In the 1970s and 1980s, they were put into institutions where abuse, mistreatment, neglect, and a lack of health care led to horrible outcomes. It was assumed at the time that people with Down syndrome would never live long, fulfilling lives — unable to read, write, walk, or talk properly, or even dress themselves.

Worse still, it was not uncommon for infants with Down syndrome to be denied basic care, simply because they had a disability. The most common example is that of the Baby Doe case. In 1982, a baby born to Indiana parents was diagnosed with Down syndrome, along with esophageal atresia. This was an easily correctable condition with surgery — yet doctors, and Baby Doe’s parents, decided not to operate, and instead allowed Baby Doe starve to death. Dozens of families offered to adopt Baby Doe, but the death sentence was carried out with the approval of the Indiana Supreme Court. It took seven agonizing days for Baby Doe to die, alone and neglected, slowly starving and dehydrating until he died.

Eventually, it was considered child abuse to deprive someone of needed medical care due solely to disability. Yet these same things continue, only now, it’s infants with Trisomy 18 whose lives are callously being cut short, as one mother, Meredith Willard, found out. No one would perform heart surgery on her daughter, Rose, in California, because she had Trisomy 18.

But Willard found help at Children’s Hospital and Medical Center in Omaha, Nebraska, where doctors are proving that children with Trisomy 18 have a chance to live if they’re given medical care. Families around the country are now traveling to Omaha specifically to give their children a chance at life, when no other doctors are willing to even try.

What if every state had a multi-disciplinary team like that at Children’s in Omaha? What if the problem isn’t that Trisomy 18 is incompatible with life, but that these children — like children with Down syndrome before them — simply aren’t being given the opportunity to live?

We’ve already made the mistake of assuming the worst with Down syndrome. Why are we doing it again with Trisomy 18?