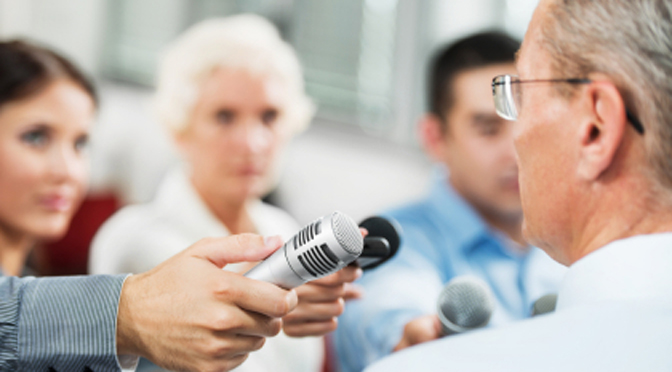 Most abortion activists will say that abortion is an issue of women’s rights. When it comes to men, they’re often told that they have no right to voice their opinion on abortion, because it doesn’t affect them – unless, of course, the man in question is pro-abortion. And then, they can’t get enough of the male voices.

Case in point is a new interview in Elle Magazine with Planned Parenthood Vice President Eric Ferrero, whose thoughts they enthusiastically published.

The first time Eric Ferrero ever set food inside Planned Parenthood, he was not exactly thrilled to be there. He trailed behind his older sister, who had driven them there. “That is the lot in life for little brothers everywhere,” the current vice president of communications for Planned Parenthood says, laughing. “You go where she goes.”

But while Ferrero may have once stood back from the battlegrounds, he soon returned to the front lines. He rallied for his local clinic in high school and continued to get more active in college, dedicating two mornings a week to do clinic escort work. And in his current position with Planned Parenthood, he has committed just about every sentient hour to the organization.

Of course, pro-lifers shouldn’t hold their breaths to see a pro-life man have his thoughts on abortion and Planned Parenthood printed. After all, pro-life men should have their voices silenced, according to the abortion lobby.

It’s funny how that works. Men have no right to have an opinion on abortion, since they can’t get pregnant… unless they’re pro-abortion, and then it’s ‘please, speak up!’ The hypocrisy of the pro-abortion crowd continues to be astounding.