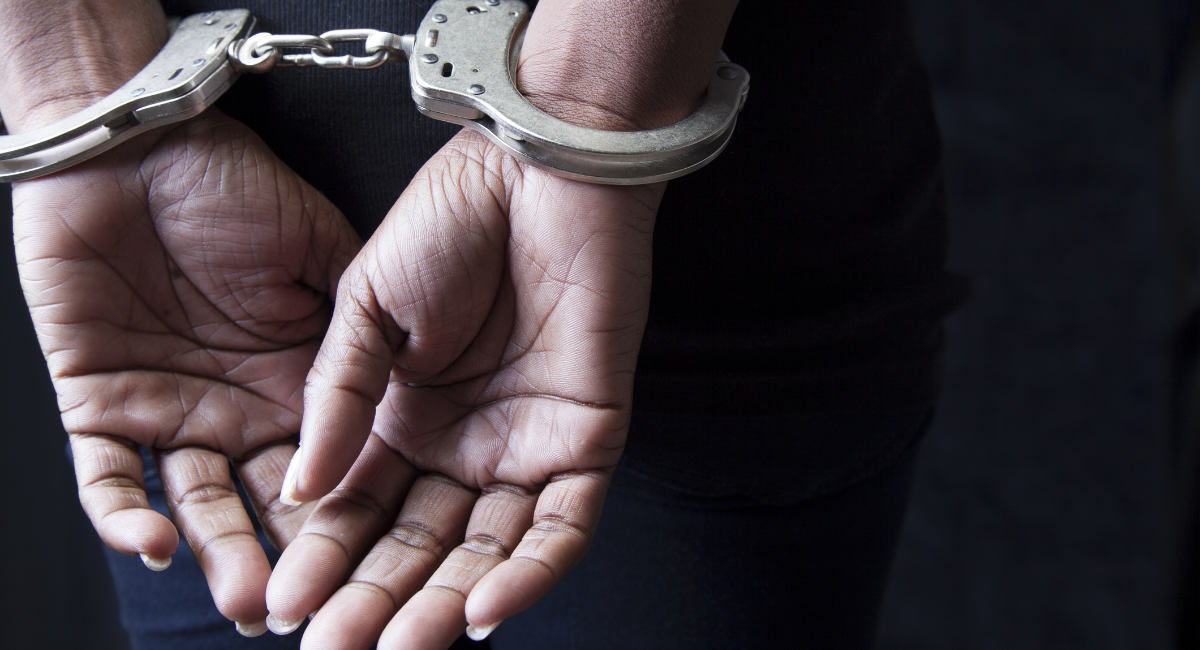 Media outlets around the world are reporting that 21-year-old Lesly Ramírez of El Salvador has been sentenced to 50 years in prison for a miscarriage because abortion is illegal in the nation. The reports, however, are untrue; Ramírez has actually been found guilty of murdering her newborn baby.

On June 17, 2020, Ramírez gave birth to baby girl who was born alive and is estimated to have been between 37 and 40 weeks gestation. Ramírez had hidden the pregnancy from her family, and claimed she tried to cut the umbilical cord in the dark. However, the newborn baby was stabbed six times in the neck and died from those injuries.

When her family realized what had happened, they took Ramírez to the hospital where she was eventually detained by police. Police retrieved the baby’s body in the early morning hours of June 18 on the patio where Ramírez had left her body. They also located the knife used to stab the newborn.

“Lesly Lisbeth Ramírez Ramírez, 21, will spend her next 50 years in prison for having taken the life of her newborn descendant,” explained the office of the Attorney General of the Republic (FGR) of El Salvador in a statement. The statement continued, “The accused was declared responsible for the Aggravated Homicide of the baby for causing six injuries to her neck, using a knife.”

After her trial, the First Sentencing Court of San Miguel sentenced Ramírez and the Prosecutor’s Office said that according to the forensic report, the baby had died from “cutting the throat due to a contusive-cutting wound caused by the knife.”

However, pro-abortion organizations and media outlets are claiming that Ramírez had an “obstetric emergency at home” and that labor had begun and she miscarried her near full-term baby. “She went to the latrine and at that moment she had a precipitous delivery expelling the unborn child, ‘I felt something come out of me’, it was dark and she couldn’t see what she was expelling, she got scared and panicked, everything was confusing, since I was a first-timer,” claimed the pro-abortion feminist organization Citizen Group for the Decriminalization of Abortion in a statement.

The group claims that Ramírez has been jailed for an abortion she didn’t have. Abortion in El Salvador, however, is punishable by four to ten years in prison, not 50. The President of the pro-life organization VIDA SV said that the judicial process against Ramírez “lasted 2 years and, according to official sources, there was enough evidence to determine Lesly’s responsibility in the homicide of a baby who was born alive and was found wounded with her throat slashed.”

He added, “No miscarriage comes out with stabs in the neck.”

There are multiple women who have been jailed in El Salvador for acts of infanticide, including strangulation and stabbing, though the media claims they were jailed for miscarriage — and pro-abortion groups including Planned Parenthood are using the murders to push for El Salvador to legalize abortion. However, Dr. José Miguel Fortín-Magaña Leiva, the former director-general of the Dr. Roberto Masferrer Institute of Forensic Medicine of El Salvador, has said, “As former director of the Institute of Forensic Medicine and as a doctor, I can assure you that the foregoing is totally false, there’s not a single case of women imprisoned for that reason.”

Likewise, the President of Yes to Life Foundation in El Salvador, Julia Regina de Cardenal, explained, “In El Salvador there’s not a single woman imprisoned for induced abortion, because women found guilty are sentenced to community service.” She continued by saying, “The women she says are supposedly imprisoned for ‘miscarriages’ and ‘obstetrical problems’ were actually convicted of aggravated homicide of their newborn babies.”