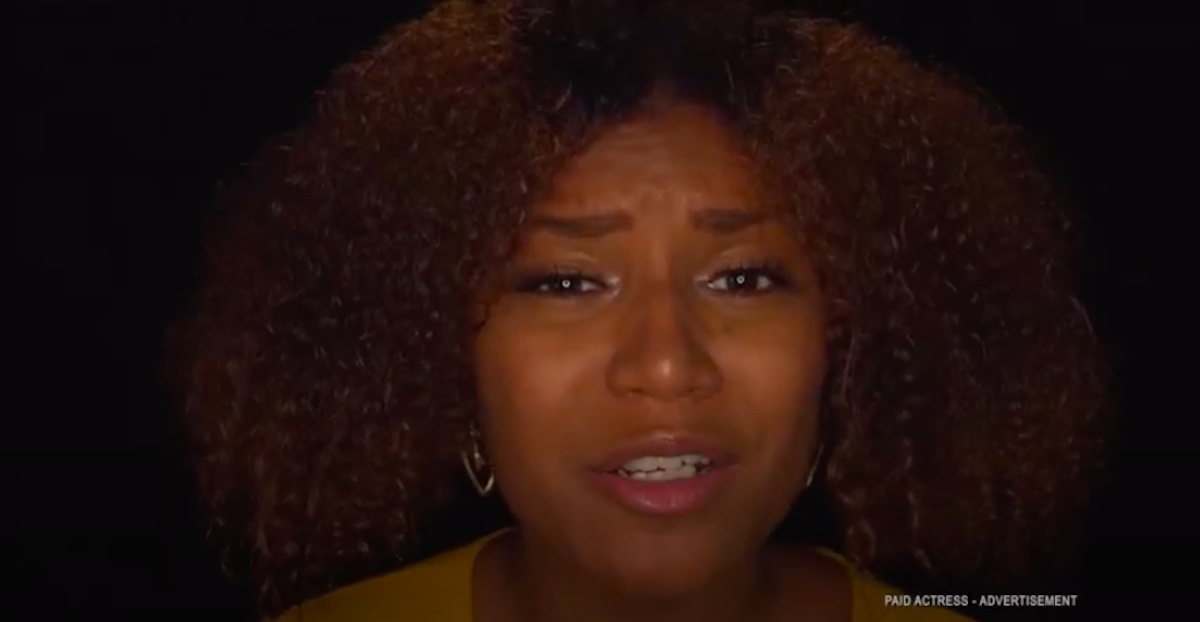 The Thomas More Society has been searching for media willing to run two advertisements they produced last June that hold Planned Parenthood accountable for harvesting and selling the body parts of aborted children. The advertisements explain how women can seek compensation if Planned Parenthood deceived them into believing their babies’ organs were being donated when they were actually being sold. Ever since journalist David Daleiden and his Center for Medical Progress (CMP) team exposed how Planned Parenthood sold aborted body parts for profit, the corporation has relied on deception to maintain its public image.

Unfortunately, the media’s complicity in promoting Planned Parenthood’s agenda has prevented the Thomas More Society from reaching potential plaintiffs. The law firm had originally planned to air the commercial on every major network in California. But every local affiliate refused to feature it, citing concerns about the content.

“The facts contained in these short little video clips have been corroborated by reports from Congress, the select investigation panel, and the Senate Judiciary Committee,” said Paul Jonna, Special Counsel for the Thomas More Society, who spoke with Live Action News. “We’re not just making stuff up – these are facts documented in the public record already. These companies actually asked for further information, and they still refused to air [the] [ads].”

Streaming services were not any more receptive to the advertisements than broadcasting networks had been. Hulu outright refused to run the commercials, while Pandora offered to run them only if a significant portion of the content about Planned Parenthood was removed. Or, in the case of Premion, the advertisements could be permitted to air, but not during primetime streaming hours, meaning no one would see them.

“No matter which way we turned, the vast majority of media outlets didn’t want to touch us with a ten foot pole,” said Milan Brandon, who also serves as Special Counsel for the Thomas More Society. “It’s radioactive.”

Brandon told Live Action News, “The most important goal of this lawsuit would be to fully expose Planned Parenthood’s enterprise, and to… get these folks under oath to answer questions in great detail about the fetal tissue program.”

Brandon believes there is an opportunity present for the pro-life movement to hold Planned Parenthood accountable. Tom Brejcha, President and Chief Counsel of the Thomas More Society, agreed, telling Live Action News that Planned Parenthood cannot conceal the truth about their crimes for much longer.

“This is an effort to put the facts not only before the American people, but before a trial in a judicial proceeding, subject to the rules of evidence,” Brejcha said. “We want to make sure when push comes to shove that the proof is there for the world to see… We think it’s high time that the facts be taken before the courts so that justice can be done.”

CMP’s videos revealed how Planned Parenthood routinely prioritizes profit over women’s safety. Without women’s consent or knowledge, the corporation alters abortion procedures and even commits egregious crimes like infanticide. As Brandon pointed out, regardless of one’s stance on abortion, both sides of the abortion debate can agree that Planned Parenthood has behaved in a medically unethical manner.

“… It’s about whether abortionists should be held accountable for their ethical lapses when their patients were dependent upon them,” Brandon said. “These patients – they’re in such a fragile and conflicted state as it is, and Planned Parenthood betrayed them.”

Jonna believes Planned Parenthood’s efforts to cover up their crimes and suppress CMP’s investigation will backfire on them.

“Once this story goes viral – and now that there’s this concerted effort to block information from the public – I think when major outlets pick this story up, it’s gonna go viral. The things they’ve been trying so hard to block from public view are gonna be shown in a different context. The story now is gonna be the censorship that we’re seeing by the large and powerful media organization,” he stated.

Brejcha promised the public can expect more to happen with Planned Parenthood within the “next weeks, months, and years to come.”

“Planned Parenthood is running against the truth,” Brejcha noted. “The truth is finally catching up with this racist, eugenicist organization… The battle royale is at its highest intensity, and it continues. And what the ultimate result will be remains to be seen.”

“They’ve been acting as though they’re above the law, and they certainly have enormous civil liability,” Jonna agreed. “Meanwhile, the public has been led to believe there’s no case at all. Planned Parenthood never did anything wrong… and this ‘smear campaign’ was just to spread misinformation.”

Jonna mentioned the appeal for Daleiden’s case – where a judge found him liable to Planned Parenthood for damages – has made its way to the Ninth Circuit Court.

“The pressures of the trial are over, but we’re still focused on having the verdict reversed on appeal,” Jonna said.

“The journalistic profession is also on trial,” Brejcha chimed in. “The profession’s ultimate privilege is to tell the truth to the American people. And here was an example of evidence of the truth being suppressed…. Once the journalist profession loses that vocation – that ethical imperative – it loses its authenticity and its legitimacy. Whether the truth prevails or not is at stake here.”

Despite the evidence of Planned Parenthood’s crimes, the Department of Justice has yet to take action.