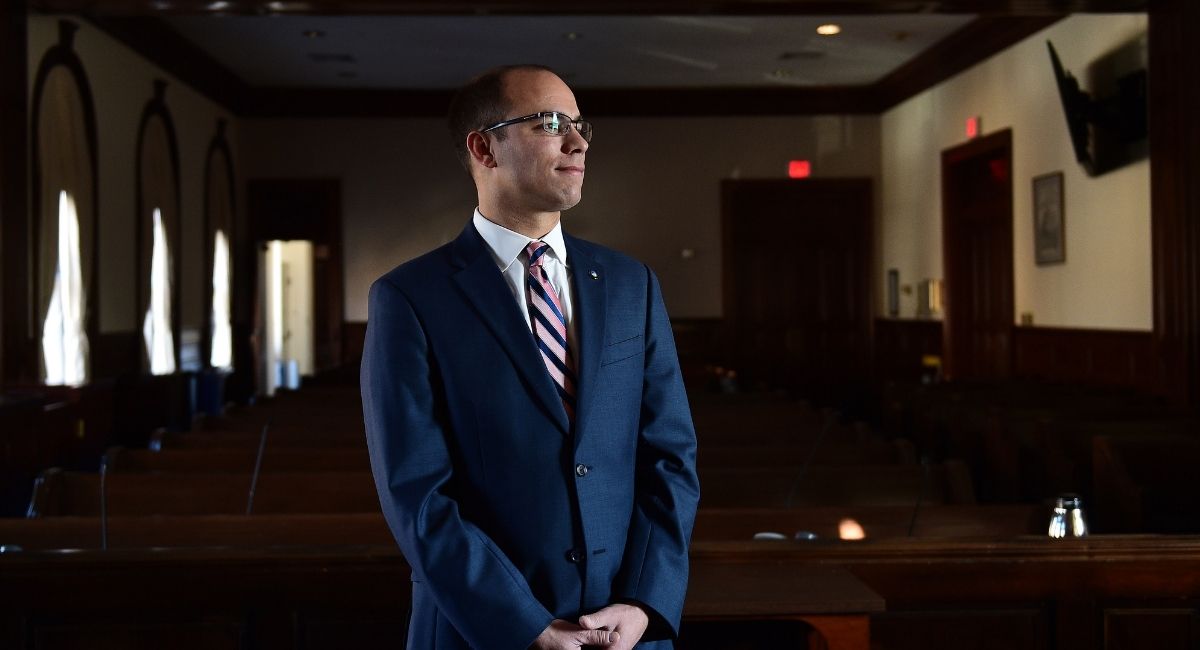 Following pushback, the Alexandria City Council in Virginia will no longer be considering a resolution recognizing March 10 as “Abortion Provider Appreciation Day.” According to The Daily Wire, Mayor Justin Wilson requested that the resolution be pulled from the agenda on March 1.

“This proclamation has now been pulled from the agenda on Tuesday at my request,” Wilson said in an email obtained by The Daily Wire. He went on to explain that while there is “controversy” surrounding abortion, Abortion Provider Appreciation Day would have recognized “healthcare workers for the work that they do in our City.”

He added, “The proclamation you are referring to is part of a national effort, timed to occur 29 years after the date of the murder of an OB-GYN in Florida, who was murdered for providing legal and safe healthcare services.” Abortionist Dr. David Gunn was murdered on March 10, 1993, outside the Pensacola Women’s Medical Services abortion business. His killer was sentenced to life in prison.

Abortion is not health care and is never truly medically necessary. In a medical emergency, when a mother’s life or health is at risk, it is faster and safer to deliver a living child by emergency C-section (which takes about an hour in total) than to take the time to carry out an abortion to ensure the child is dead — often dismembered — before delivery (which can take up to four days).

Bishop Michael Burbidge of Arlington, Virginia, issued a statement regarding the proclamation on Friday, saying, “Violence of every kind must be condemned, and abortion is a direct, violent attack on human life. Proposing a celebration of abortion and an ‘appreciation day’ for those who destroy lives defies comprehension.”

He continued, “The City of Alexandria should instead do the opposite. It should celebrate all those who save, protect and care for human life. It should re-direct its focus toward recognizing and supporting both mothers and their children, as so many dedicated and compassionate people in Alexandria do each day.”

Pro-life Virginia Gov. Glenn Youngkin also spoke out against the proposed resolution on Friday, stating that he was “saddened and disappointed” that a day to appreciate abortionists had even been up for consideration.

The proclamation was to be considered on March 8, and stated that Alexandria residents would “celebrate the courage, compassion, and the high-quality care that abortion providers and clinic staff provide.” However, evidence shows that in many abortion facilities in Virginia, “high-quality care” for women is not the reality.

According to CheckMyClinic.org, Virginia League for Planned Parenthood failed to train its staff on infection control, and staff members did not wash their hands. In addition, an abortion was committed on a patient without obtaining informed consent. Peninsula Medical Center for Women had “dirty and stained” exam tables and a “sticky substance on the ultrasound machine.” Richmond Medical Center for Women was found to have no documentation of the licensure or certification of a nurse who administered anesthesia to patients. In addition, staff disregarded a patient’s allergies and offered the patient a snack with the allergen in it, and staff also violated HIPAA laws. An inspector noticed that a staff member administered an IV to a patient without introducing herself, instructing the patient as to what she was doing, or even speaking to the patient. The report went on:

Staff went to the foot of the exam table, spread the patient’s legs and hung them over the stirrups. No drape was used leaving the patient completely exposed from the waist down. Introductions were made after medication was administered and the patient appeared to be falling asleep.

The procedure was eventually completed and it was noted that the patient had been completely exposed from the waist down for 30 minutes and the doctor never introduced himself to the patient.

According to the National Catholic Register, the idea of “Abortion Provider Appreciation Day” was first launched in 1996 by the Abortion Care Network. It’s difficult to imagine an annual celebration of individuals who financially profit from killing innocent preborn human beings.