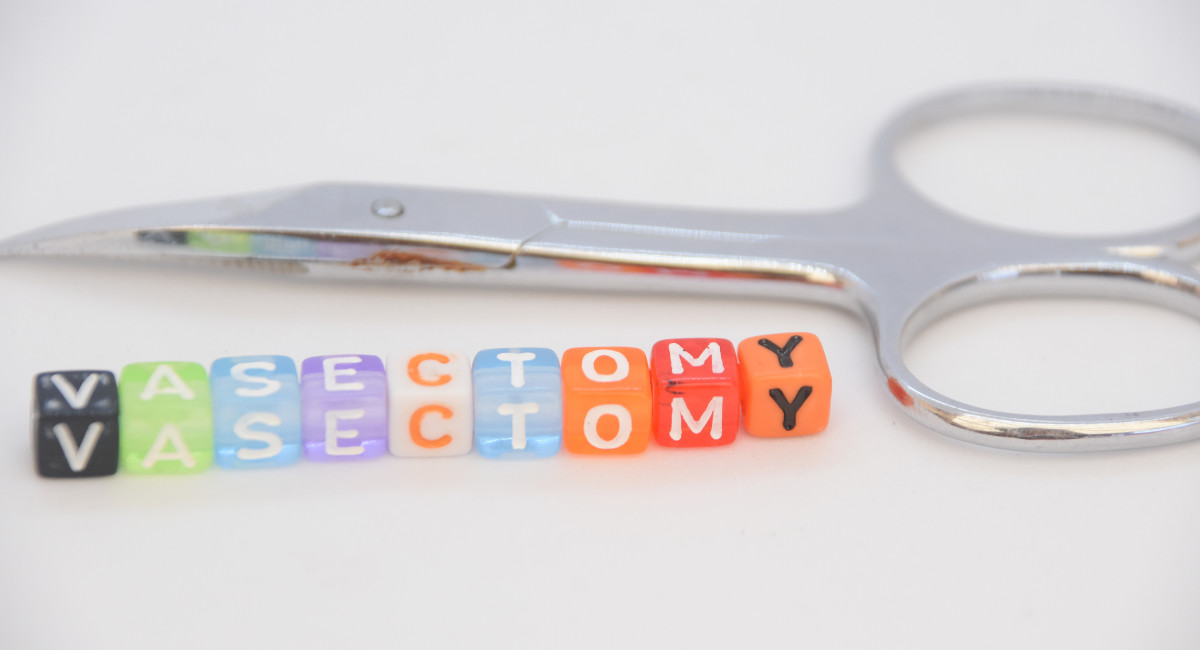 Since the Supreme Court overturned Roe v. Wade in June, there have been numerous headlines announcing a curious new trend: a massive increase in men seeking vasectomies, now that abortion isn’t as readily available. While this sudden change is often painted as a sign of men’s solidarity with women, it is, in actuality, an indication of a bigger problem that has everything to do with how abortion has long benefited men at women’s (and children’s) expense.

Just days after the Dobbs v. Jackson Women’s Health Organization ruling was announced, the Washington Post reported that urologists were being inundated with calls from men seeking vasectomies.

“It was very, very noticeable Friday, and then the number that came in over the weekend was huge and the number that is still coming in far exceeds what we have experienced in the past,” urologist Doug Stein told the Post. “Many of the guys are saying that they have been thinking about a vasectomy for a while, and the Roe v. Wade decision was just that final factor that tipped them over the edge and made them submit the online registration.”

John Curington, who works with Stein, told the Post that almost all the men cited the fall of Roe. “I’d say at least 60 or 70 percent are mentioning the Supreme Court decision,” Curington said. “And a few of them have such sophistication as young men that they actually are thinking about Justice Thomas and his opinion that contraception may fall next. And that’s shocking. That’s something that doesn’t enter into our conversations ever, until this week.”

Another Los Angeles urologist told the Post there had been a “300 to 400 percent” increase in vasectomy consultations. The Cleveland Clinic, meanwhile, told NBC News they had seen a “significant increase” as well. Urologist Christian Hettinger said his office had been bombarded with calls. “Since Friday, we’re up 900% in people looking to get a vasectomy,” he said.

And evidently, the furor hasn’t died down. CBS News reported this week that the trend is continuing. “We generally see about 12% in our practice, men who are child-free. And then we generally see about 12% of men who are under the age of 30. But the number of both, young and child-free, nearly doubled,” Stein, previously interviewed by the Post, told CBS News, adding that his clinic is now booked through August.

Dr. Christopher Schrepferman, who works with First Urology, told WAVE a similar story, with a 152% increase in vasectomy appointments. “It certainly appears a little bit more than coincidental,” he said. “I mentioned it to some of the guys I was doing a vasectomy on today and 2 of the 4 said that was part of their trigger or pressure to go ahead and call and make the appointment.”

Many of the men interviewed for the procedure said men needed to step up and be more responsible for preventing unwanted pregnancies, which is why they now were undergoing vasectomies. While making sure they don’t create a new life in advance is a good thing, the insinuation of their previous intentions is definitely not positive.

Essentially, what these countless men are saying is that they are only concerned about preventing pregnancy now that they can no longer rely on women being able to get abortions as a backup plan.

Abortion has always been something that benefits men at the expense of women. Men do not have to risk anything when they convince a woman to abort. The burden is entirely on the woman, and that’s not even considering the societal burdens women face — burdens that could be alleviated with life-affirming solutions. Abortion allows men to have easy, consequence-free sex while making women bear either the responsibility of pregnancy, or the violence and pain of abortion — and it’s only now, when abortion may no longer be a readily available option, that they want to avoid that possibility? That’s not men taking responsibility. It’s a continued sign of irresponsibility and misogyny in action.